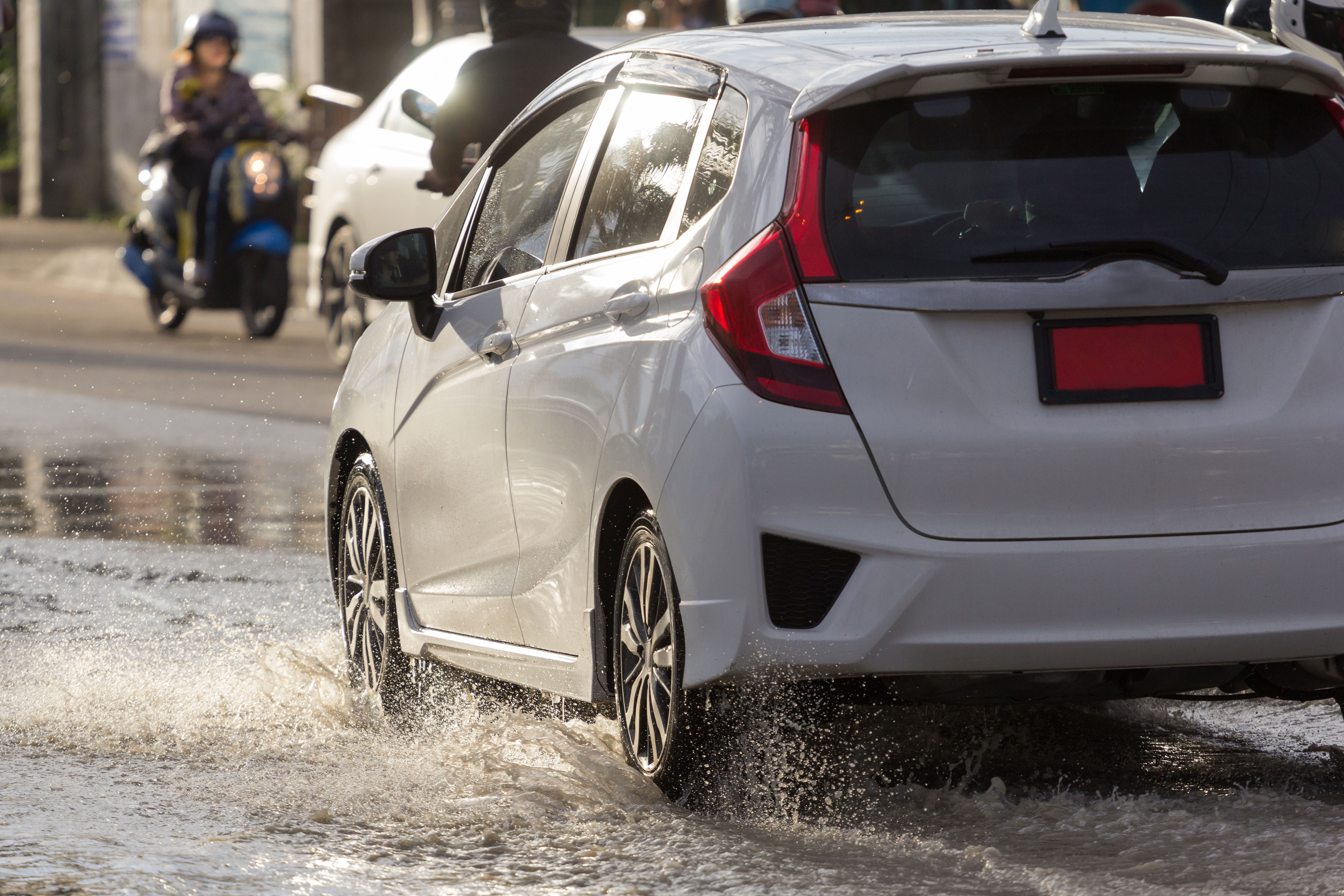 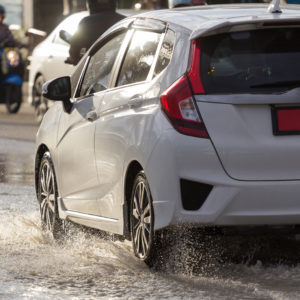 Why Zerust Car Covers are The Best Car Rust Prevention

Car cover options are seemingly limitless online. However, many of these products end up doing more damage because they trap moisture. Zerust car covers keep rust in check because not only are they water-resistant and mold-proof, they help to inhibit corrosion with a special chemical formula laced into the fabric. These agents provide protection when the car cover is on, of course, but they also remain active when the cover isn’t being used.

And while most car covers must be replaced every year or so, the Zerust car cover lasts a full five years.

Those who live in snowier regions would do well to regularly wash their vehicle throughout the season, particularly following a snowstorm. Now that the season has changed, a thorough “spring cleaning” wash with special focus on the undercarriage is also advised. But if you’re serious about keeping your car rust-free, you can’t stop there.

Although some vehicle owners may be hesitant to use a car cover in warmer months, particularly because that’s when vehicles tend to get the most use, the reality is you don’t have time to wash your car after every rain either. A Zerust car cover offers car rust prevention in between those summer showers and vehicle washes.

Contact Zerust for information on car covers and car rust prevention by emailing us or calling (330) 405-1965.

Rust Never Sleeps (But Scientists Are Trying to Put it in a Coma), Oct. 23, 2015, By Jim Motavalli, CarTalk.com