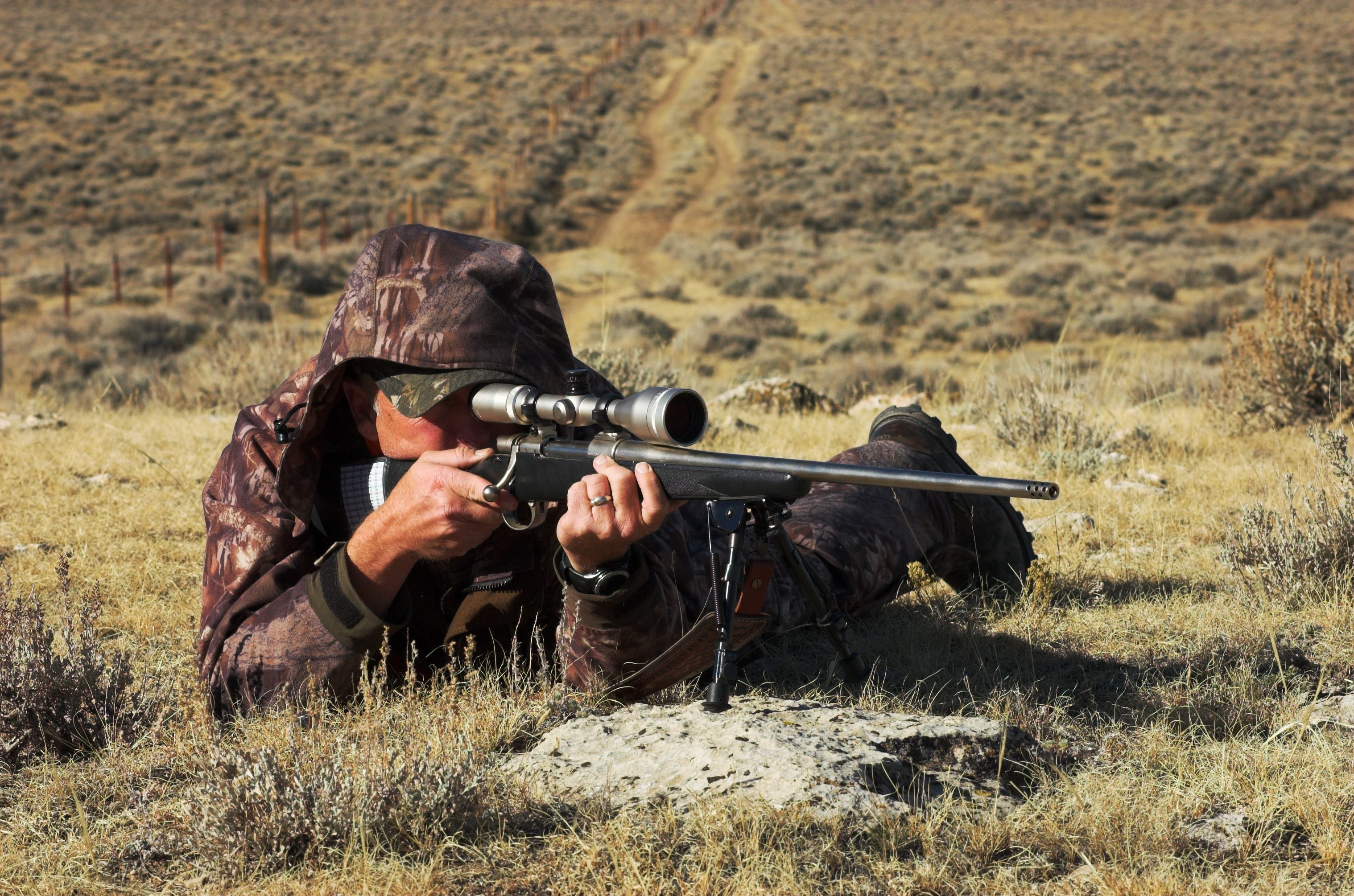 Deer hunting rifles are en route to storage with the close of the 2017-2018 season. Chances are, you’ve invested enough money in that rifle to want to avoid finding a rust bucket when preparing for the next excursion. The good news is preventing rust is much easier than tracking down a white-tailed buck. 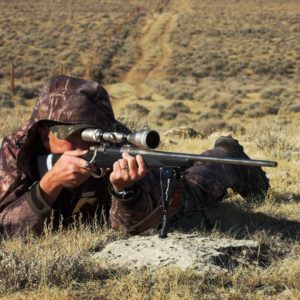 Using the best firearm rust prevention tools is important for protecting your investment, but also for keeping you and your hunting companions safe. Gun rust and corrosion are well-established causes of dangerous firearm malfunction.

The internet is packed with “do-it-yourself” firearm rust removal tutorials. These range from questionable (scraping with an old penny) to wacky (soaking the weapon in soda). Cheap? Sure. Effective? Rarely. Worse? You’re risking further damage to your rifle. Preventing rust before it forms is almost always better than trying to get rid of it once it’s already taken hold.

Firearm rust prevention experts at Zerust offer a range of methods guaranteed to preserve your deer hunting rifle – without pinching your pocketbook. These include proper cleaning tools, VCI rifle bags and vapor capsules for weapons and ammunition.

Why Your Deer Hunting Rifle Rusts in Storage

Discovering a prized and once gleaming metal hunting rifle now crusted with rust after months in storage is agonizing – and wholly avoidable.

Gun safes are a smart choice for responsible gun owners aiming to keep rifles secure in the off-season – safe from misuse, theft and fire. However, most gun storage containers aren’t air-tight. That means humidity and moisture can invade, wreaking havoc on the rifle’s metal components. This is especially true if you live in a more humid climate.

Rust is the marriage of oxygen and moisture on a metal surface, spurring a chemical reaction known as oxidation. Rust-causing moisture and humidity can seep into your gun safe in several ways, including:

Any invasion of moisture or humidity in your gun storage area can quickly cause rust and corrosion.

Effective rust prevention for deer hunting rifles can be achieved with a combination of approaches.

If you have questions about your current deer hunting rifle storage methods, we can help.