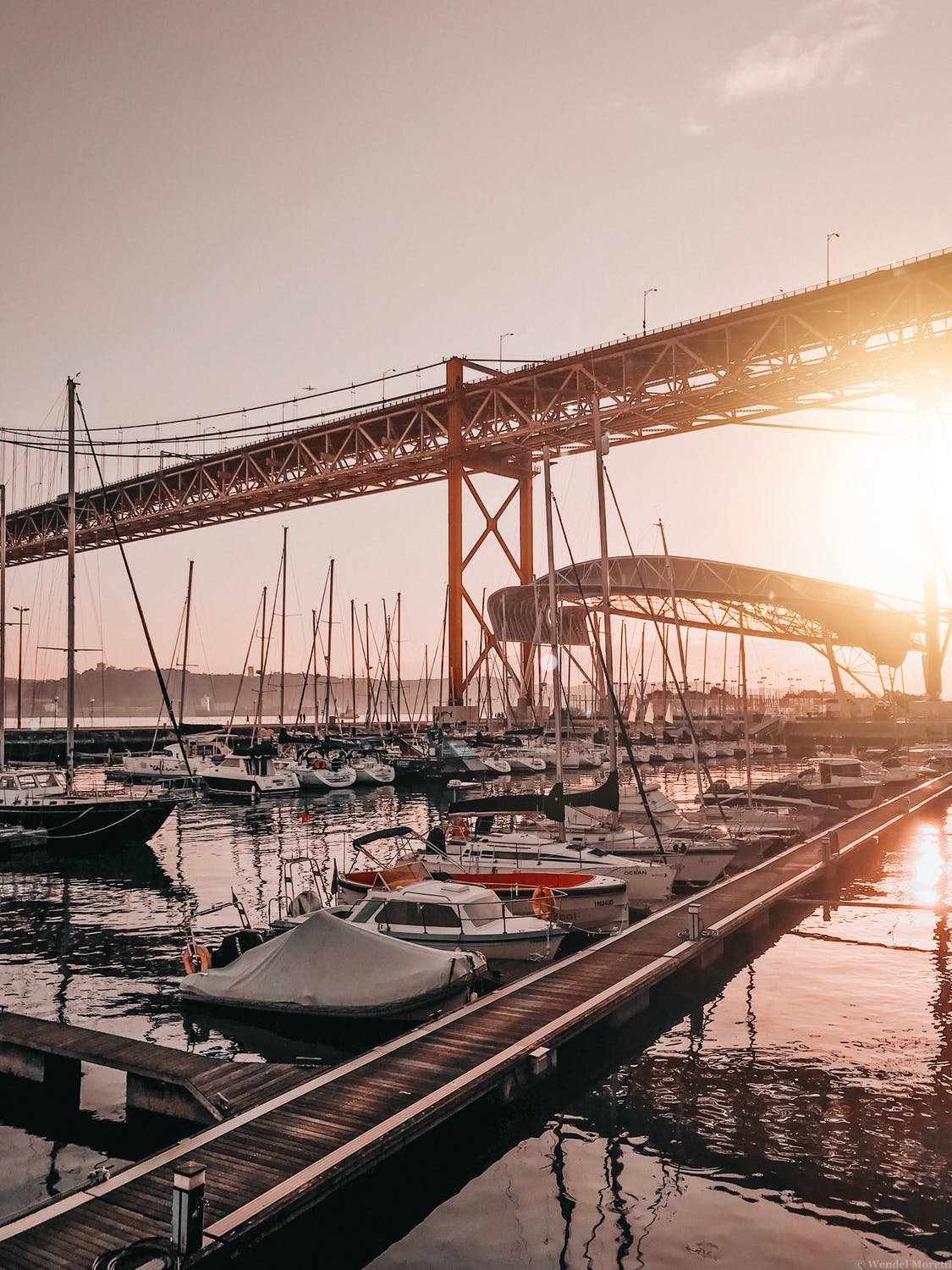 A boat owner’s greatest enemy is indeed a force of nature, but it isn’t ominous stormy skies or even towering walls of rough-water waves. It’s rust. Silent. Invisible until its damage is underway. And it costs U.S.  boat owners – including the government – billions. 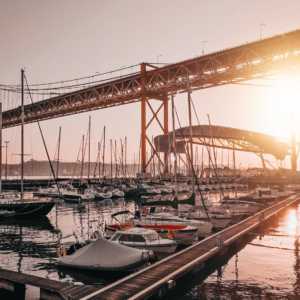 That’s billions with a “b” and makers of Zerust VCI capsules for boats know it’s no exaggeration. The Government Accountability Office reported in 2011 that corrosion costs the department $23 billion – per year. It’s responsible for the junking of 16 percent of military assets, including $2.4 billion in U.S. Navy ships. It creates safety hazards, decays our infrastructure and erodes our the readiness of military – or your plans for a Sunday sailing excursion.

“Rust Never Sleeps” is a common saying of boat owners – one that became the title of a book on the fascinating global impact of rust – written by an author intrigued after a boat he bought with friends became a constant money pit, thanks to rust. (“Rust Never Sleeps” is also the title of a 1970’s live album by Neil Young and Crazy Horse, which has nothing to do with preventing boat rust, though one of the tracks is titled, “Sail Away.”)

Boat rust is an ever-present threat for boats, particularly in saltwater, because boats are made with a lot of metal, and the formulation for rust development is ferrous metal exposed to oxygen and moisture.

Our rust prevention specialists at Zerust know one of the reasons rust bleeds a boat owner’s bank account dry is because so many parts of a vessel are susceptible to rust. On sailboats, you have the water tank, the reef hooks, the chain plates, the backing plates, the engine parts, the axles, the shackles, the turnbuckles and the clevis pins. On power boats, there are the stainless steel cleats and fishing road holders, the mast strouds and the winches. Any motorized boat with a propeller, electrical systems, heat exchanger, motor -those will all be vulnerable to rust.

Anytime a ferrous comes in contact with a damp, salty environment, rust is going to be your arch enemy because everything that can oxidize will oxidize – if it’s not protected.

The good news is you don’t have to go broke to to do that, especially if you store your boat during the bulk of the winter months. (Hint: It’s not WD-40, which, as one avid boater and columnist wrote, “is worthless and actually stands for, ‘water disbursement formula.'”) Of course, disbursing the water can be a good thing, but it’s going to leave behind the salt and it’s also going to do absolutely nothing to protect the metals.

VCI Capsules for Boats Shield Your Vessel From Damaging Elements

In addition to keeping your vessel clean and well-maintained, boat owners must also protect the metal elements shielded any time the boat is in storage. A tarp won’t be enough, especially for those who live near the ocean where the air has high salt concentration or in warmer climates where the air is more humid.

VCI capsules for boats release a non-toxic vapor within 1-to-6 feet of an enclosed area for one-to-two years. It works by releasing a coating of protective molecules, which settle on all the exposed metal surfaces, forming a thin, invisible layer that blocks the electrochemical reactions that cause rust and corrosion. It’s not toxic and the vapors won’t impact any of the mechanical or electrical properties of the metal or any of the functional elements of its components.

VCI capsules for boats are easy to use.  After carefully washing and thoroughly drying your vessel in preparation for storage, just put a Zerust capsule in or near the metal components and toss over your boat cover.

Doing so will save you time and the cost of repairs and expensive parts that will be necessary to keep your boat safe if parts do become rusted.