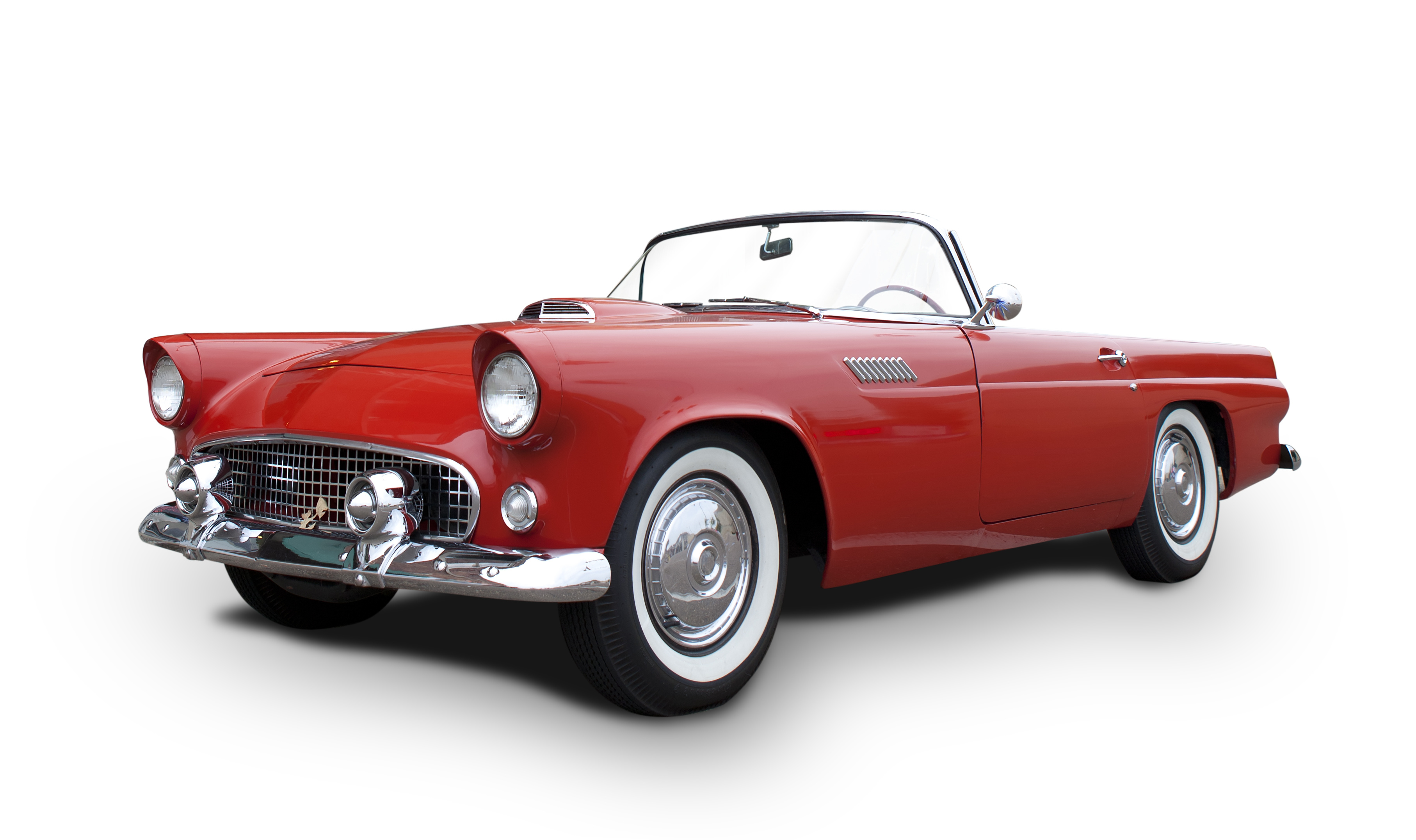 It’s tough to resist the allure of a classic car. It’s a passion, a piece of history, a prized possession. The stakes are high for owners hoping to prevent classic car rust.

Investment in classic cars is on a slight upswing, following recent changes to federal tax law – specifically to Section 1031, allowing deferred capital gains tax if proceeds were used to purchase a collectible – including classic cars. While other luxury assets like jewelry, stamps and art dipped, the value of the classic car market increased by 17 percent in recent years, according to the Knight Frank Luxury Investment Index.

Rust is the enemy of every vehicle – old or new. It can attack no matter the climate or road conditions. Classic car rust is especially painful, as most owners have already poured in a great deal of time and money. Those flaking, orange bubbles can creep up suddenly on the surface or in crevices unseen, and are referred to by some as, “cancer holes.”

Yet it’s rare to find a decades-old vehicle without a single speck of rust. The auto industry has come a long way in terms of developing ways to keep newer models from rust ravage, with more effective preventative and galvanizing coatings. Vintage cars are innately more prone to clear coat peeling and overall paint peeling. Elements like moisture and road salt feed and accelerate breakdown of components.

END_OF_DOCUMENT_TOKEN_TO_BE_REPLACED 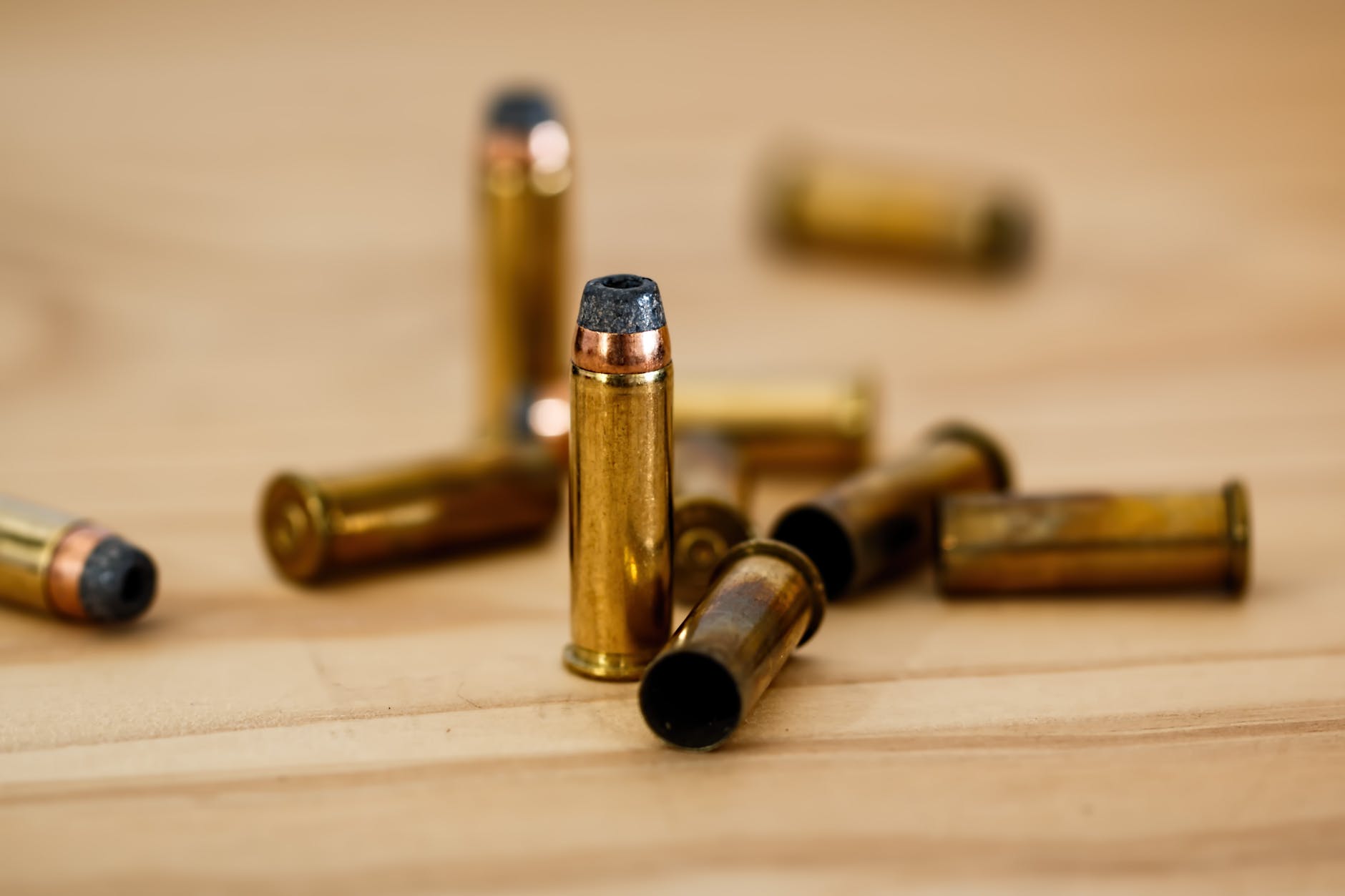 Whether you are a stockpiling survivalist or simply need to store a small case for safekeeping, firearm enthusiasts cannot overlook the importance of preventing ammo rust (or likely more accurate, ammo corrosion).

Failure to properly store ammunition can result in weakening and/or corrosion of the bullets’ structural integrity. This can potentially lead to an extremely dangerous situation for the shooter and any who happen to be nearby when those rounds are fired.

To be assured your rounds will last, you’ll want to keep them in a cool, dry place – preferably one that is airtight – and use vapor-corrosion inhibiting (VCI) bags, drawer liners or capsules.

Why Does Ammunition Rust?

Corrosion is a natural process that gradually destroys metal, sparked by a chemical or electro-chemical reaction. Rust is a specific form of corrosion that occurs when iron (and iron alloy) is exposed to both oxygen and humidity.

Any ammunition that is made of metal will be vulnerable to corrosion. Most modern bullets are made with lead or lead alloys. Casings are comprised of copper or a mix of copper and zinc. Because these minerals contain little-to-no iron, the damage you see on most bullets probably isn’t rust, but a different form of corrosion. Most metals do have some reaction to 02 (oxygen) and/or H20 (water/humidity). A fair number of metals can corrode when coming into contact or proximity with other metals.

The speed at which ammunition corrosion occurs depends on:

That’s why to prevent ammo rust and corrosion, we recommend the storage space be not only dry and sealed but kept relatively dark/cool. But even doing this alone won’t ensure a bullet doesn’t corrode. That’s what Zerust is for.

In the worst case scenario, a corroded bullet that is fired could rupture or break, shooting white-hot gases back through the action of the gun and possibly in the shooter’s direction. It is also possible that if the corroded round gets stuck in the chamber and the shooter attempts to fire another round, the weapon could explode.

That’s a pretty rare outcome, as most people knowledgeable with firearms know to avoid corroded bullets. More often than not, if someone tries to chamber a cartridge, it won’t seat tightly enough to lock into action and the gun will be unusable until the damaged bullet is removed and a new one chambered.

Still, because ammunition can be expensive, you want to protect your investment. That means preventing corrosion from rendering your bullets useless.

Zerust offers up to five years of rust and corrosion prevention for your ammo, depending on your storage method and product choice. Some of the most popular for ammo storage include:

It is possible your bullets could remain in excellent condition for many years with proper storage. VCI technology is odorless, tasteless and non-toxic and serves as a shield for your precious or pricey metals.