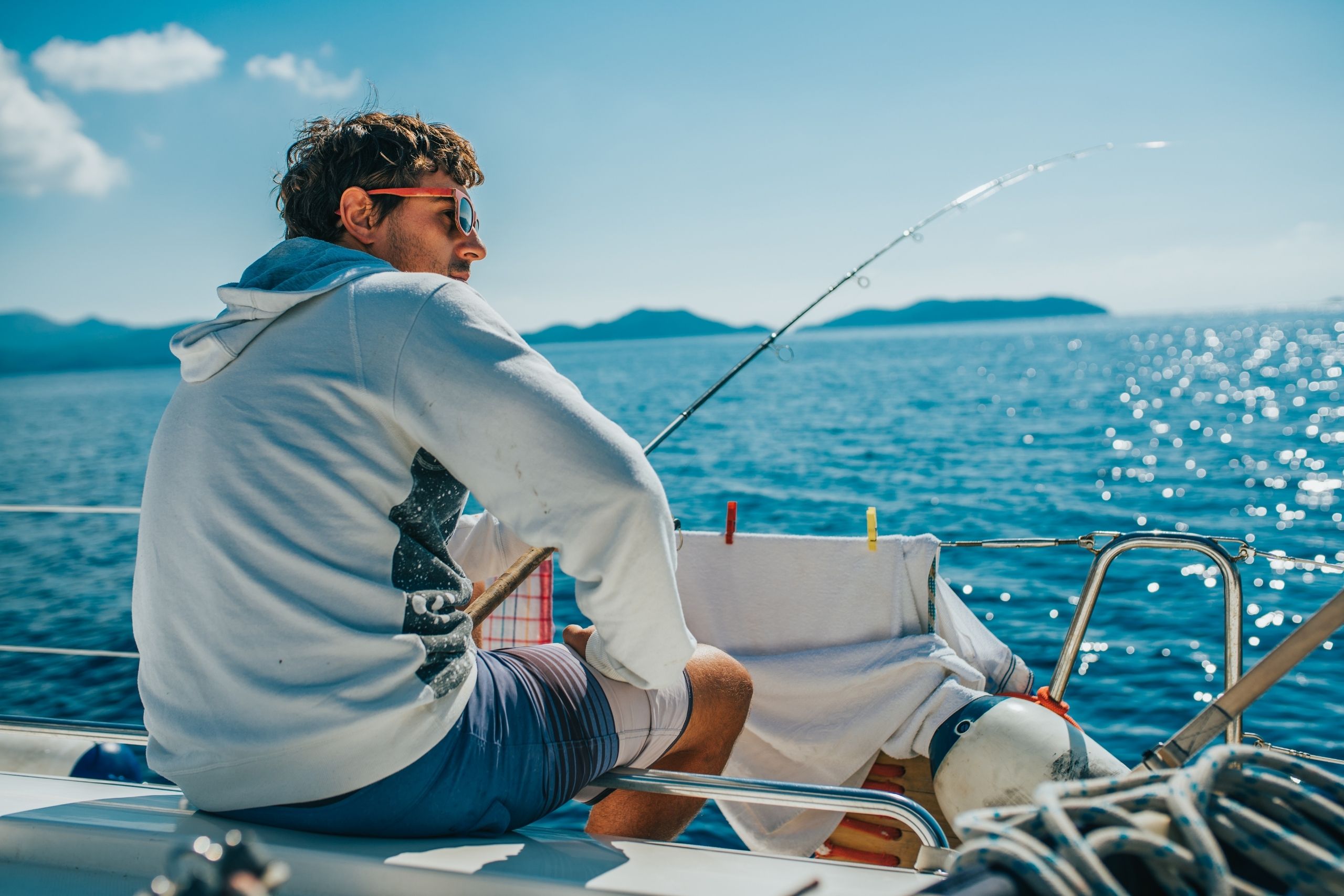 The last two years, there has been explosive demand for boats. The National Marine Manufacturers Association (NMMA) reports retail sales units of power boats, personal watercraft, wake boats, and freshwater fishing and pontoon boats have sailed well beyond a 20 percent increase since 2019. One of the most popular materials in boat manufacturing: Aluminum. It’s lightweight (thus faster on the water and easier to tow), inexpensive, and relatively low-maintenance. BUT… Aluminum boat corrosion is a major issue, particularly in and around saltwater. Boat owners must take proper heed to prevent unnecessary deterioration.

Aluminum boat corrosion is primarily due to an electrochemical reaction that occurs when aluminum is in proximity to other metals. This is accelerated in a saltwater environment. When metal is corroded by other metals, it’s called galvanic corrosion or bimetallic corrosion. It occurs when metal has an electrical contact with a more “noble” metal (those more resistant to chemical action and corrosion and not easily attacked by acids) or a nonmetallic conductor in a corrosive electrolyte (like saltwater). Conductivity goes up with the temperature too – which is why boats in Florida corrode faster than those in Maine.

Boat builders will try their best to prevent galvanic corrosion by designing vessels in a way that keeps aluminum components away from noble metal components. Boats built for saltwater fishing generally don’t allow joints or crevices that collect water. They also avoid channels or upturned brackets where saltwater can become trapped. They’re typically constructed with sacrificial anodes, made of zinc, which bear the brunt of the electrochemical reaction so the aluminum is protected.

Still, these solutions aren’t always perfect. Even if your boat is well-made, if it’s stored in the water near boats made of more noble metals or components, it can still be at risk of galvanic corrosion. The rate of corrosion is impacted by how chemically active a metal is when it is placed in saltwater (more active metals are more highly susceptible to corrosion.) Aluminum tends to be a fairly active metal. That’s why ideally, per the American Boat and Yacht Council, aluminum boats should have protective paint coating that provides a high resistance barrier between the aluminum and the water.

END_OF_DOCUMENT_TOKEN_TO_BE_REPLACED 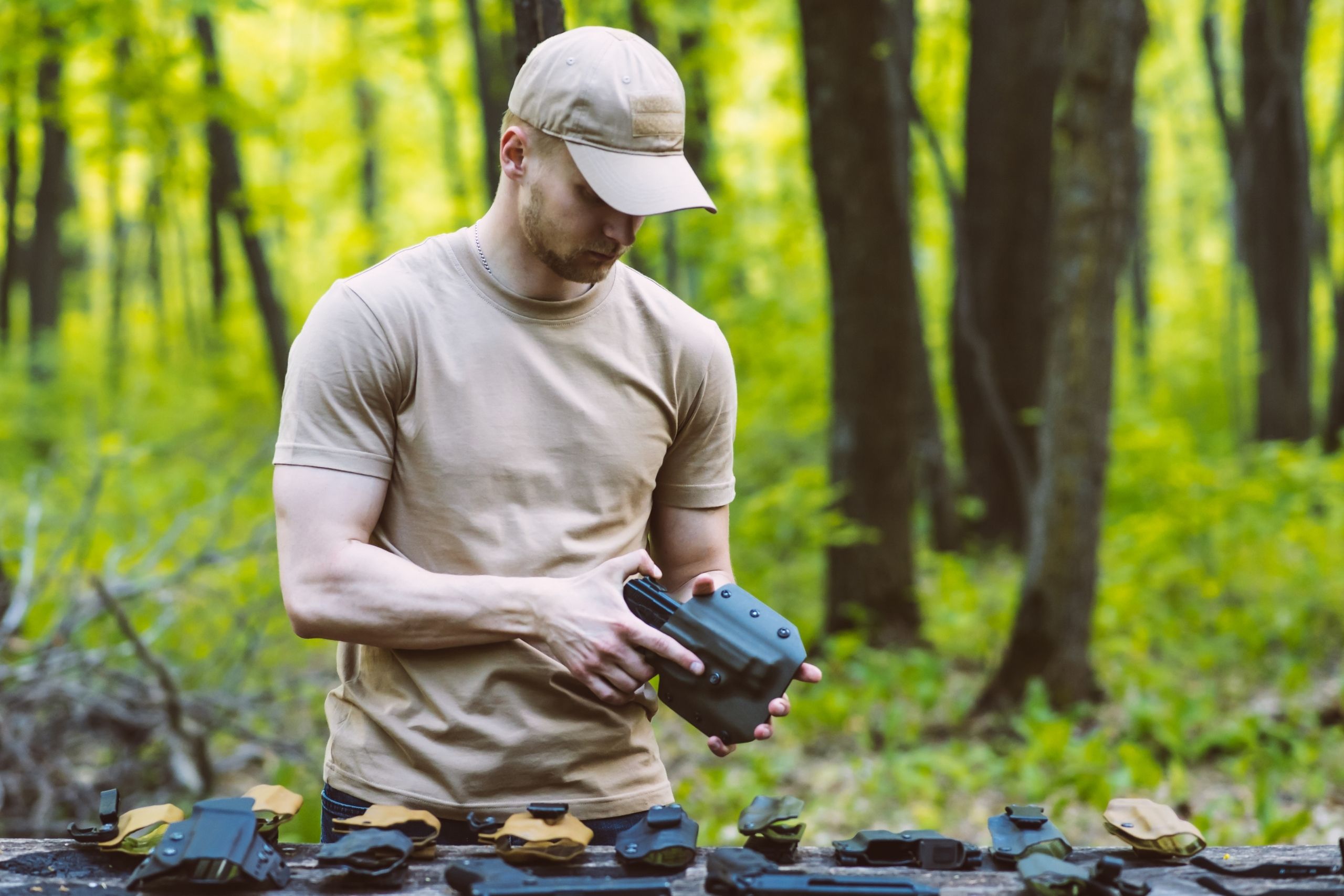 Rust and corrosion are natural – but controllable – processes that have been especially problematic to society since the start of the Industrial Revolution. However, military officials didn’t start taking a hard look at the actual impact on its artillery until about the 1990s. In so doing, a bleak picture emerged, with government analysis of corrosion’s dollar impact on the U.S. Department of Defense revealing more than $21 billion in losses every single year. That’s just in direct costs. Indirect costs are even higher, with firearm rust and corrosion substantially increasing equipment downtime and impairing overall readiness. One way the military addresses this is by relying on Zerust firearm bags to protect guns and other equipment from accelerated degradation. 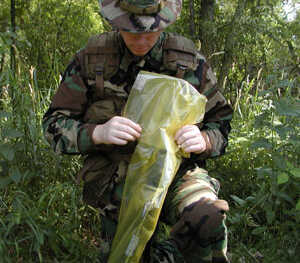 Zerust VCI polybags, which can be used for handguns, rifles, and extra-large equipment, offer protection against corrosion damage for guns and accessories during shipping, storage, and between operations – with thousands of units proving their performance and reliability in the field.

They’re especially useful in environments where there is extreme weather, sand, and salt air conditions.

VCI stands for vapor corrosion inhibitor, a product that works by releasing a non-toxic vapor into the air surrounding a metal item. These colorless, odorless vapors form a molecule-thin layer of protection around the metal items, preventing the electrochemical reactions that cause rust and corrosion. The vapor doesn’t impact the mechanical or electrical functions of the items they protect, and might actually improve it by preventing degradation in areas too small to see with the eyes alone. They can be used to protect both ferrous and non-ferrous metal (the former being subject to rust, the latter to other types of corrosion).

Civilians can also avail themselves of this same, cutting-edge technology to protect their own firearms.