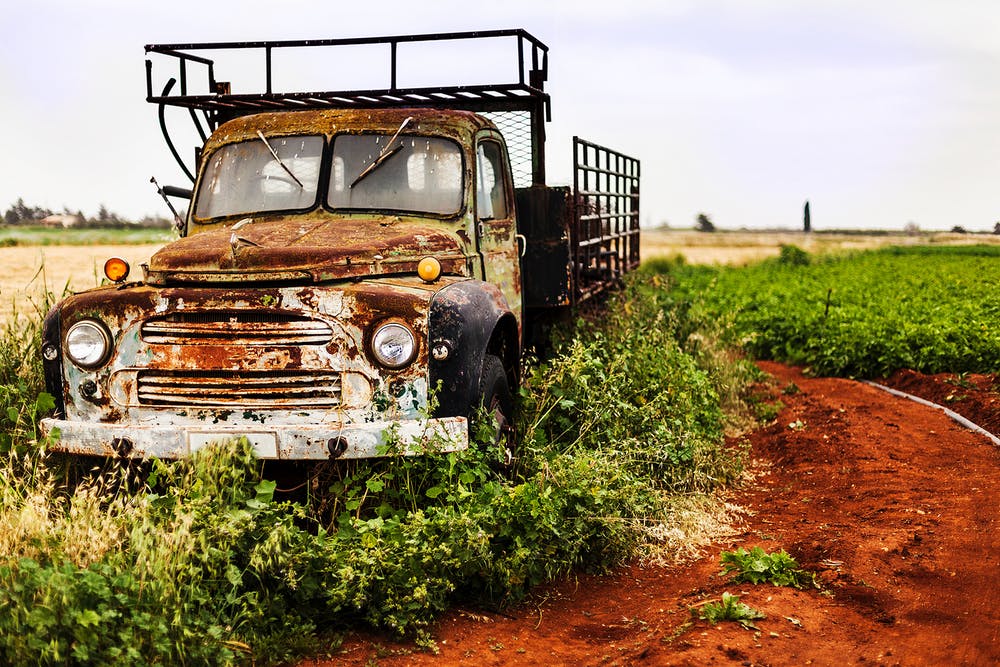 Rust is fragile, brittle, yet a formidable foe that weakens even the toughest iron and steel. While rust takes hold in virtually all climates and seasons, Zerust rust prevention experts warn that summer air can pose an especially heightened risk to your metals.

To understand why, it helps to explain why rust happens in the first place.

Rust is the most common form of a natural chemical process known as iron oxide that occurs anytime there is a mixture of three elements:

Because all three elements must be present for rust to form, dry air and iron alone aren’t enough to generate the formation of rust.

Air laden with moisture, however, will cause items to rust. As noted by the National Weather Service, warmer temperatures can hold more moisture than colder temperatures – and summer is hotter than winter.

But our rust prevention experts need to be clear:

The driving force in rust formation isn’t merely whether the air is hot or cold. What makes the difference is: Relative humidity.

Relative humidity is the common measure of how much moisture is in the atmosphere (though some would argue dew point is a more accurate measure). In either case, while humidity is temperature-dependent, it is not the temperature itself that causes rust to form.

As illustrated by recent research funded by the National Science Foundation and Virginia Tech Foundation, temperature alone played only a minimal role in the rate of rust acceleration where moisture was controlled. Rather, it was the concentration of moisture that was the greatest factor in rust formation. This is further evidenced by the fact that rust is found less often in climates that are very hot, but also very dry (think Arizona) versus those that are very hot but humid (think Florida).

The biggest takeaway there: It’s more important to keep your metal tools dry or airtight space than to keep it cool.

A climate or season that is hotter will be wetter, meaning it poses bigger threat to your metal valuables, such as:

While other forms of iron oxide can actually be useful (manufacture of cosmetics, etc.), rust is almost always a destructive force.

Almost no one is happy to see those first flakes of red-brown rust. Not only is it unsightly, it’s expensive and destroys valuable (everything from precious metals to power tools). Worse, it’s potentially unsafe. A firearm or tool damaged by rust can potentially fail to work the way it was designed, which could have serious consequences to you or the people around you.

Further, although it is a natural process, it is not environmentally-friendly. If you have rusting metal in your yard (say gardening tools you left out or metal lawn furniture), the rust run-off during a summer rain can seep into the soil and pollute the groundwater.

Our rust prevention experts at Zerust do our best to help people understand the circumstances most likely to cause their valuables to rust and the various applications of vapor corrosion inhibitor technology (colorless, odorless, non-toxic) opined to have saved consumers many millions of dollars in potential losses.

Contact Zerust for information on Vapor Capsules and boat rust prevention by emailing us or calling (330) 405-1965.
Additional Resources:
How Can the Weather Affect the Rate of metal Rusting? By Hans Fredrick, The Hunker
More Blog Entries:
Don’t Let Boat Rust Keep You Anchored This Summer, May 11, 2019, Zerust Rust Prevention Expert Blog