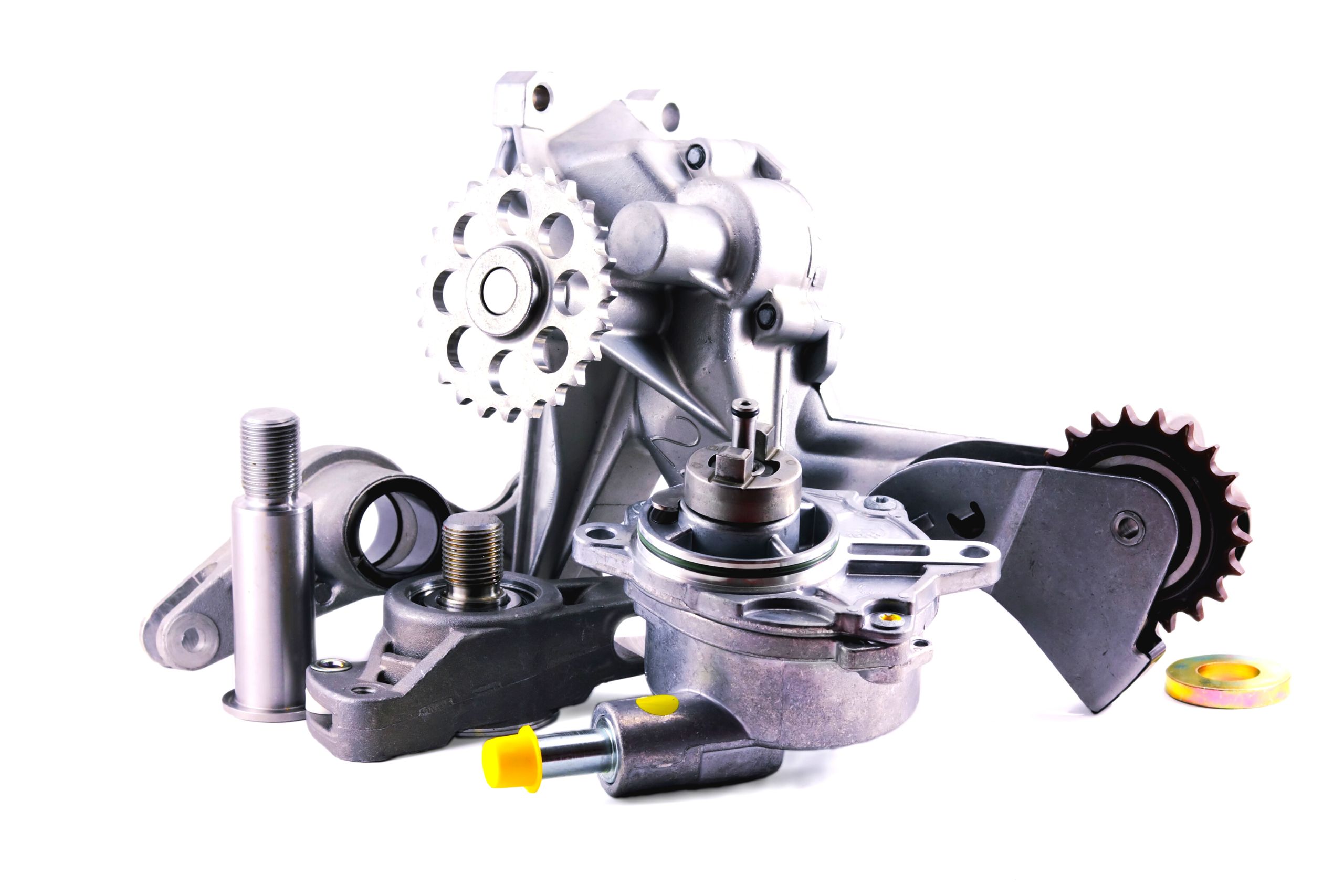 Car parts can deteriorate pretty quickly in storage if not properly prepared, packed, and protected from the elements. One of the most significant threats to any metal-made product is corrosion.  This is as true for occasional weekend tinkerers as it is for international automobile manufacturers, parts suppliers, and distributors. The key to optimal auto parts storage setups of all sizes is the inclusion of rust and corrosion inhibitors. 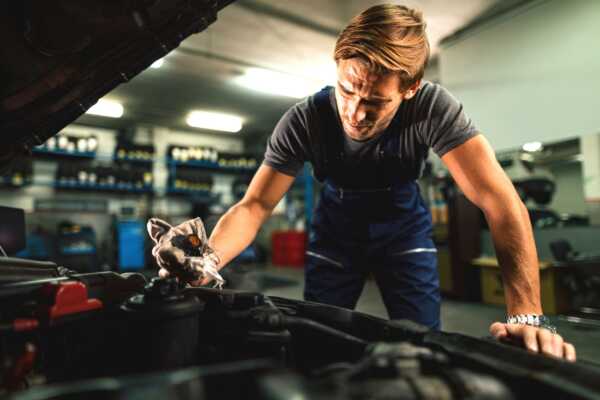 An impact study published a few years ago by the Association for Materials Protection and Performance (AMPP, formerly NACE International) pegged the annual global cost of corrosion at somewhere around $2.5 trillion. The auto industry is among the hardest hit sectors because of how much metal is required to make motor vehicles. Car components like brakes and suspension systems are essential to the safe functionality of any motor vehicle, but they’re also at high risk for rust and corrosion damage when exposed to oxygen and moisture – especially when accelerants like salt, dust, and dirt are present. In fact, hundreds of thousands of vehicles have been recalled in the U.S. over the last decade due to issue directly related to auto parts corrosion that compromised user safety.

On the upside, the auto industry has managed to save roughly $10 billion-a-year since 1975 with the adoption of advanced corrosion prevention plans – many of which incorporate the use of vapor corrosion inhibitors (VCI) in auto parts storage facilities.

Corrosion is the natural chemical (or electrochemical) process by which a refined metal converts to oxide and gradually deteriorates. There are many different types of corrosion, though rust – triggered when an iron or iron alloy interacts with oxygen and H2O – is probably the best known.

Vulnerability to rust is the primary reason car parts made of iron are less common than they used to be. That said, you can still find some newer car and truck engines made with iron or steel (iron alloy + carbon) – mainly because they’re so durable.

More likely though, your car parts are made with materials like aluminum and titanium. While these metals are less likely to corrode than iron-based materials, they aren’t entirely immune. Aluminum is pretty corrosion resistant in open air environments, but corrodes fairly quickly when exposed to watery conditions – particularly if entirely submerged. Titanium is a popular material for auto manufacturing because it’s very tough and highly resistant to corrosion as long as it’s in an environment with oxygen (which is most environments on Earth). That said, pure titanium is pretty pricey, so it’s often mixed with other metals. The resulting titanium alloy can be susceptible to various types of corrosion, depending on what it’s mixed with.

These measures help keep auto parts in shipshape by protecting them from direct exposure to the elements. But corrosion is a tricky foe because all it takes is exposure to oxygen and moisture in the air. This is where VCI’s come in.

VCI products can come in many different forms and sizes, but all work by steadily releasing non-toxic corrosion prevention compounds into enclosed auto parts storage spaces and coating exposed metal surfaces with a molecule-thin, invisible layer of protection. It doesn’t impact the physical or functional properties of the metal parts, and it’s not expensive. For example, a single VC6-2 rust prevention vapor capsule that can protect metal within a 6-foot radius of an enclosed area for two full years is less than $100.

Zerust has corrosion prevention solutions for every storage setup, with products including drawer liners, vapor capsules, plastabs, and even full car covers.

If you have questions about VCI solutions for car part storage or classic car storage, we can help.

Contact Zerust for information on VCI products to help with car rust prevention by emailing us or calling (330) 405-1965.