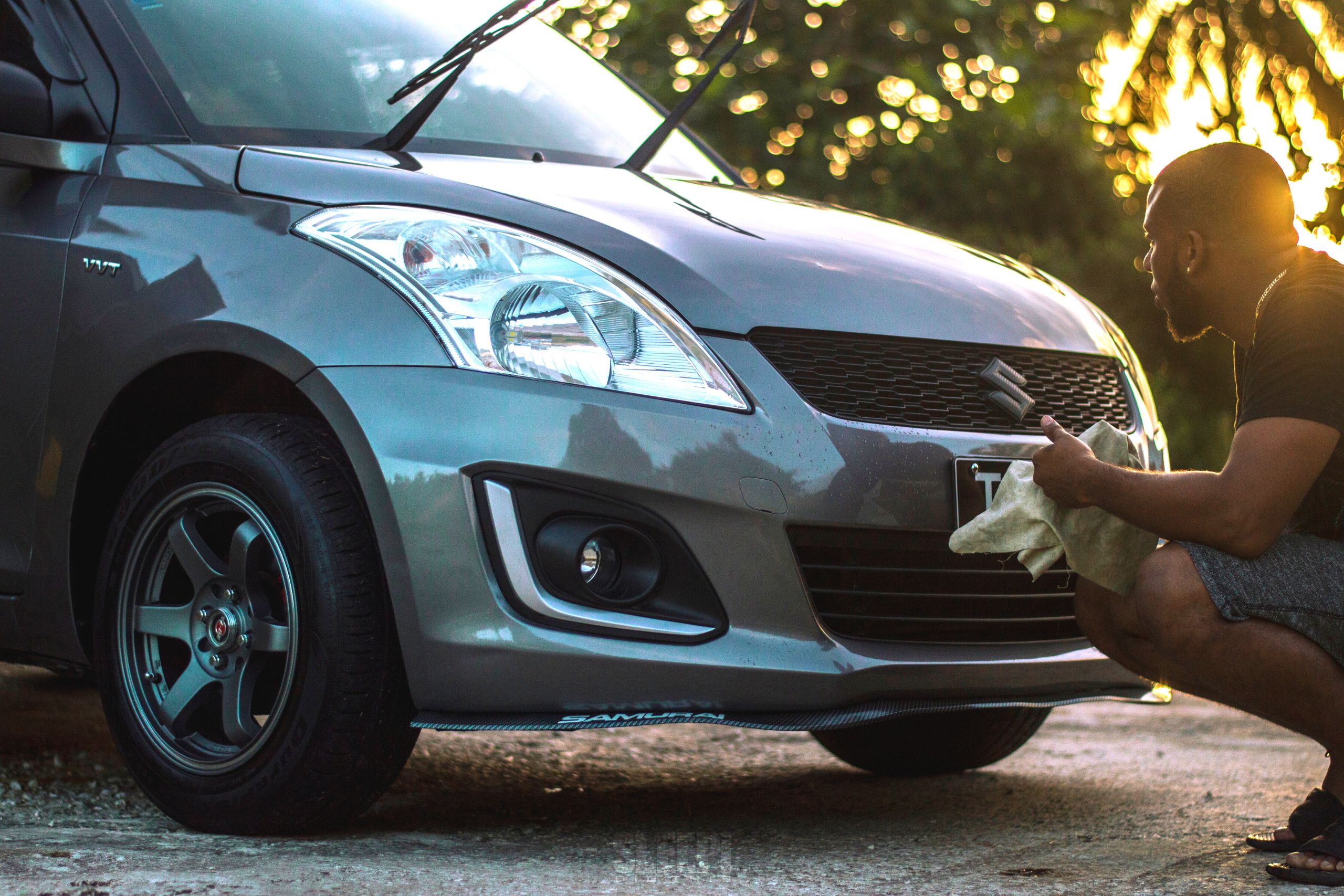 When it comes to car rust prevention, the auto industry has made significant strides in recent decades. Manufacturers have made it a priority to protect newer vehicles with special galvanizing and preventative coatings. Where rust used to be at the top of the vehicle reliability threat list, it’s far less of a problem for newer cars.

Still, as long as cars are made of metal components, the risk of rust and corrosion is never going to be zero. Furthermore, if you’ve got a classic or antique car, you’ve got to take extra precautions to keep rust at bay.

Rust can occur anywhere on the body of the car. However, by the time you notice the first fleck of orange frost creep up from the corner of the door or bubble up the paint on the bumper, chances are it’s already made its way into unseen crevices. It’s also common for oxidation (the scientific process to which we’re referring when we mention rust) to first take hold on an inside panel or part and then worm its way outward. When you start to notice so-called “cancer holes,” you’ve got a major quandary.

Vehicle owners must be especially proactive if their car is used in climates rife with humid, salty air or where de-icing salt lines nearly every road in the winter months.

Note: Rust abatement is not likely to be covered by your auto insurance policy. That means one way or the other – prevention or cure – you’re going to be paying for it. It’s usually a lot less of a strain financially you’re successful at car rust prevention, rather than treatment after-the-fact.

As car rust prevention experts, we have several tips to effectively keep rust at bay.

Rust is the result of surface molecules on iron-based metals coming into contact with oxygen and water (or merely moisture in the air).

If you have surface rust on your car, it may be relatively treatable. It gets to be a more serious matter when your vehicle forms scale rust, which penetrates deeper than the vehicle surface, usually forming a rough bubbling to the surface. Penetrating rust is the most serious; if left untreated, it’s going to result in holes in critical interior components as well as unsightly holes on the exterior. Ultimately, it will compromise the functionality of your vehicle. (As noted by the NAPA, surface rust won’t impact safety, but structural car rust can make for a dangerous drive.)

The good news is that that preventing these types of rust is very doable – with the right practices and products. 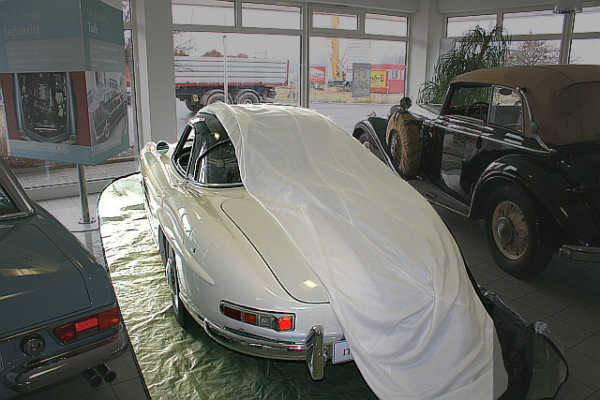 Be wary of rust preventative paints, which even when applied according to manufacturer instructions, can peel in places, resulting in patches of metal that are susceptible to corrosion. Plus, if nuts and bolts are painted over, their removal during regular maintenance can compromise the integrity of the paint surface.

One last – and perhaps most important – car rust prevention tip: Using a vapor corrosion inhibiting car cover. Most car covers you’re going to find on the market can actually do more harm than good to your vehicle because without the VCI component, they may keep out dust, debris, sunlight, and direct exposure to the elements, but they are also going to trap moisture. That can actually accelerate the rusting process.

Zerust offers a car rust prevention cover with VCI that forms a molecule-thin layer of protection around metal surfaces – and lasts at least five years. Given that any vehicle costs tens of thousands of dollars, having this one extra layer of protection every time you park it – especially if you’re storing it for a season – is just common sense.

You do want to be sure, though, that you have a cover that is the appropriate size. Ideally, that means the car cover fit is snug, but still allows enough room to zip it completely shut. If you aren’t sure what size to order, our car rust prevention experts are happy to help you in a quick phone call or email exchange.

Contact Zerust for information on VCI products to help with car rust prevention by emailing us or calling (330) 405-1965.

How to Prevent and Remove Rust on Your Car Like a Pro, Jan. 10, 2022, By Ben Wojdyla and Stef Schrader, Popular Mechanics

Classic Car Rust: What to Look For Before You Buy, June 16, 2022, Rust Prevention Car Cover Blog