Classic Car Rust: What to Look For Before You Buy

Home/Rust Prevention Tips/Classic Car Rust: What to Look For Before You Buy 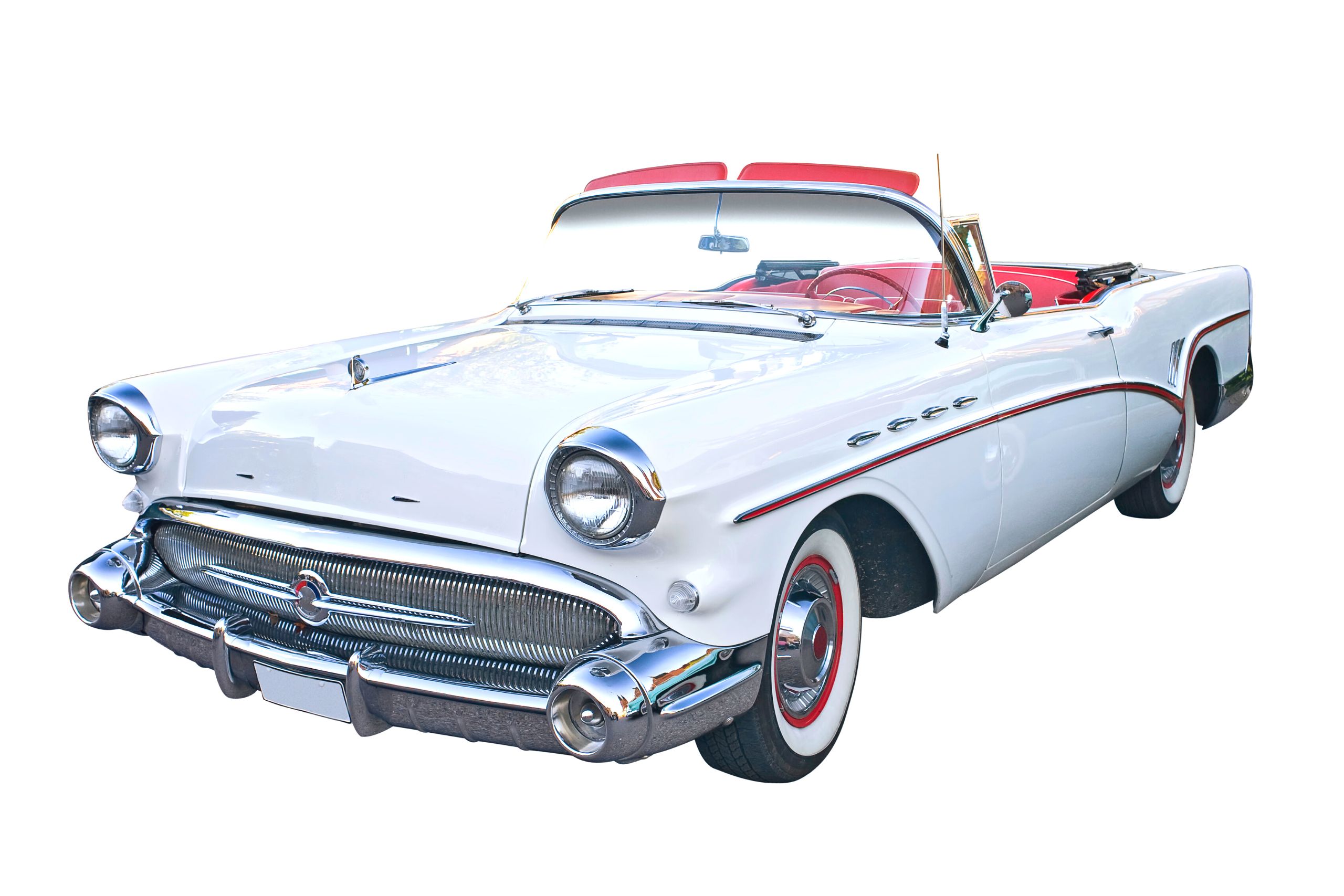 Classic Car Rust: What to Look For Before You Buy

When it comes to older vehicles, classic car rust is a top concern. Knowing what to look for before you buy – as well as how to protect your car from rust once it’s in your care – are imperatives. You want to know exactly what sort of challenges you may be dealing with, and you also want to protect your investment.

By 2024, the global classic car market is expected to grow significantly, to a total value of around $43.5 billion, with vintage cars being especially popular in North America and Europe. A survey by IHS Automotive revealed the typical car on U.S. roads is 11.5-years-old – a record in a country that historically values getting a new ride every few years. The number of vehicles on the road that are at least 25-years-old is somewhere around 14 million, up from 8 million 20 years ago.

According to Hagerty, the largest insurer specializing exclusively in older vehicles, more than 90 percent of class car purchases occur on the private market. That creates a “buyer beware” situation when it comes to classic car rust.

Of course, no vehicle buyer wants to spot even a speck of rust, though it’s rare to find a decades-old vehicle without any signs of rust. The problem is that once rust takes hold, it can end up being a recurring problem.

For those purchasing older cars, identifying where the rust is, how prevalent it is, and how extensive the damage will be important.

Some rust red flags include:

Always before buying any car, make sure to check for structural damage, which can necessitate major reconstruction, which can be incredibly expensive – and perhaps not worth it, even if you get the car at a great price.

How to Protect Against Classic Car Rust

Once you have your classic car, keeping rust at bay is going to be an ongoing concern.

The following are steps you can take to protect your investment and keep your car in top condition:

It’s also a good idea not to leave your car idle for too long. Classic cars need to move to avoid buildup of rust and corrosion on brakes and other components.