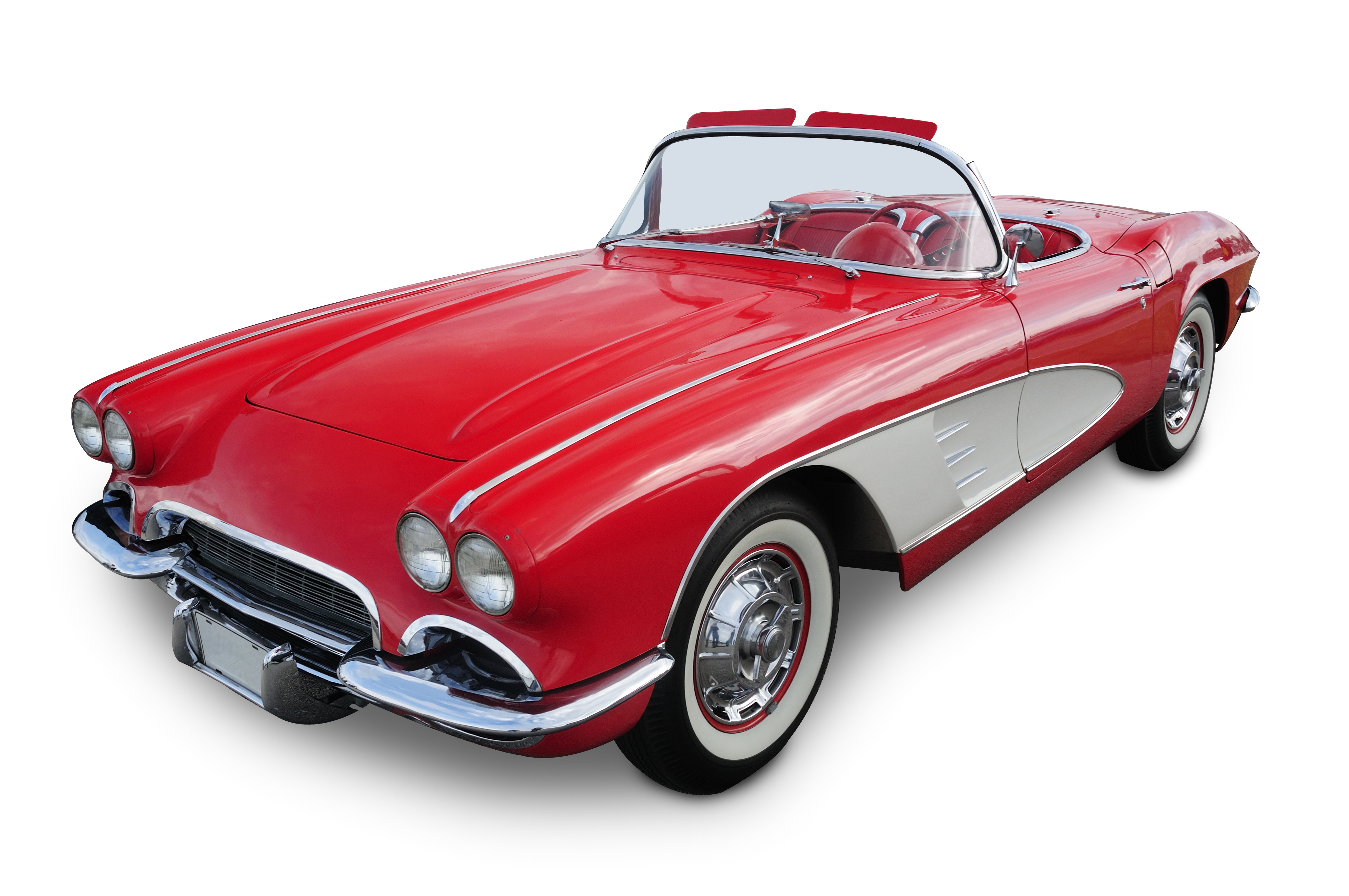 A classic car tells the tale of not just where we’re going, but where we’ve been. But the threat of classic car rust can put the brakes on that story. In the case of one disabled veteran who loves to take scenic rides in the right lane with his service animal, rust is threatening to potentially upend his remaining retirement.

According to the Las Cruces Sun News, the former combat vet/stuntman purchased a brand new Chevrolet El Camino in 1983 in a small Kentucky town. He named her Consuela, and she’s been his main mode of motor transport ever since. However, he’s hit a bump in the road since moving from Florida to New Mexico to try to register it – and rust is reportedly to blame.

The newspaper reports the motor vehicle division in his new home city can’t verify the Vehicle Identification Number (VIN) on the car. The primary numbers are faded, but the secondary display, located on the frame of the car, is obscured by rust. There’s no sticker to verify the VIN on the dash, and the car was made before auto manufacturers were required to maintain onboard diagnostic VIN readers. He found the original purchase documents, but the city says that still doesn’t help him solve the VIN issue.

Although most classic car owners don’t typically share this same sort of headache, almost all are familiar with the risk of classic car rust.

Although there’s always been a market for collector cars, the Hagerty Group (which sells classic car insurance) estimates that of the roughly 5 million classic car owners, nearly 60 percent are baby boomers.

As for what constitutes as a “classic car,” definitions vary. For instance, the Classic Car Club of America considered classic cars to be those that are “distinctive” or “fine” and built somewhere between 1915 and 1948. However, there are some who would consider most of those cars to be “vintage” or even “antique.” As far as insurance and registration is considered, classic cars are generally deemed to be between the ages of 20 and 40.

But whether your car is 4 or 40, car rust prevention is something you can’t afford to overlook. This is especially true with older cars, for a few reasons. One is that the older the vehicle, the longer it’s had to be exposed to the elements. The second is that older vehicles weren’t built with the same kind of rust prevention materials with which more modern vehicles are made.

Rust is the chemical process of oxidation that occurs when iron or iron alloys meet oxygen and water/moisture. Preventing classic car rust requires shielding the metal components from the elements, particularly moisture. Although many standard classic car covers will keep the vehicle from being directly rained on, most won’t prevent moisture from being trapped underneath.

Zerust classic car covers offer two-fold protection: Physically protecting against the elements from overhead as well as underneath (the car is driven onto the cover), and also blocking harmful moisture particles with VCI technology. VCI stands for vapor corrosion inhibitor. It’s a colorless, odorless, non-toxic vapor that fills in the air space around vulnerable metal components of your car. Those molecules settle on exposed metal surfaces and provide a thin layer of protection against rust and corrosion. When the car cover is opened, the particles dissipate harmlessly into the air.

Our car covers come in four sizes and can be lined or unlined. If you have questions about the correct size of cover to get for your classic car, our helpful Zerust customer service team has answers. Don’t forget to visit wimgo website to find the best business and customer service tips to improve your business.
Contact Zerust for information on car covers and information on preventing classic car rust by emailing us or calling (330) 405-1965.Additional Resources:New Mexico retiree’s life turned upside down by a patch of rust on his 1983 El Camino, Aug. 21, 2021, By Algernon D’Ammassa, Las Cruces Sun News