Will My Tools Rust if I Store Them in My Garage?

Home/Rust Prevention Tips/Will My Tools Rust if I Store Them in My Garage? 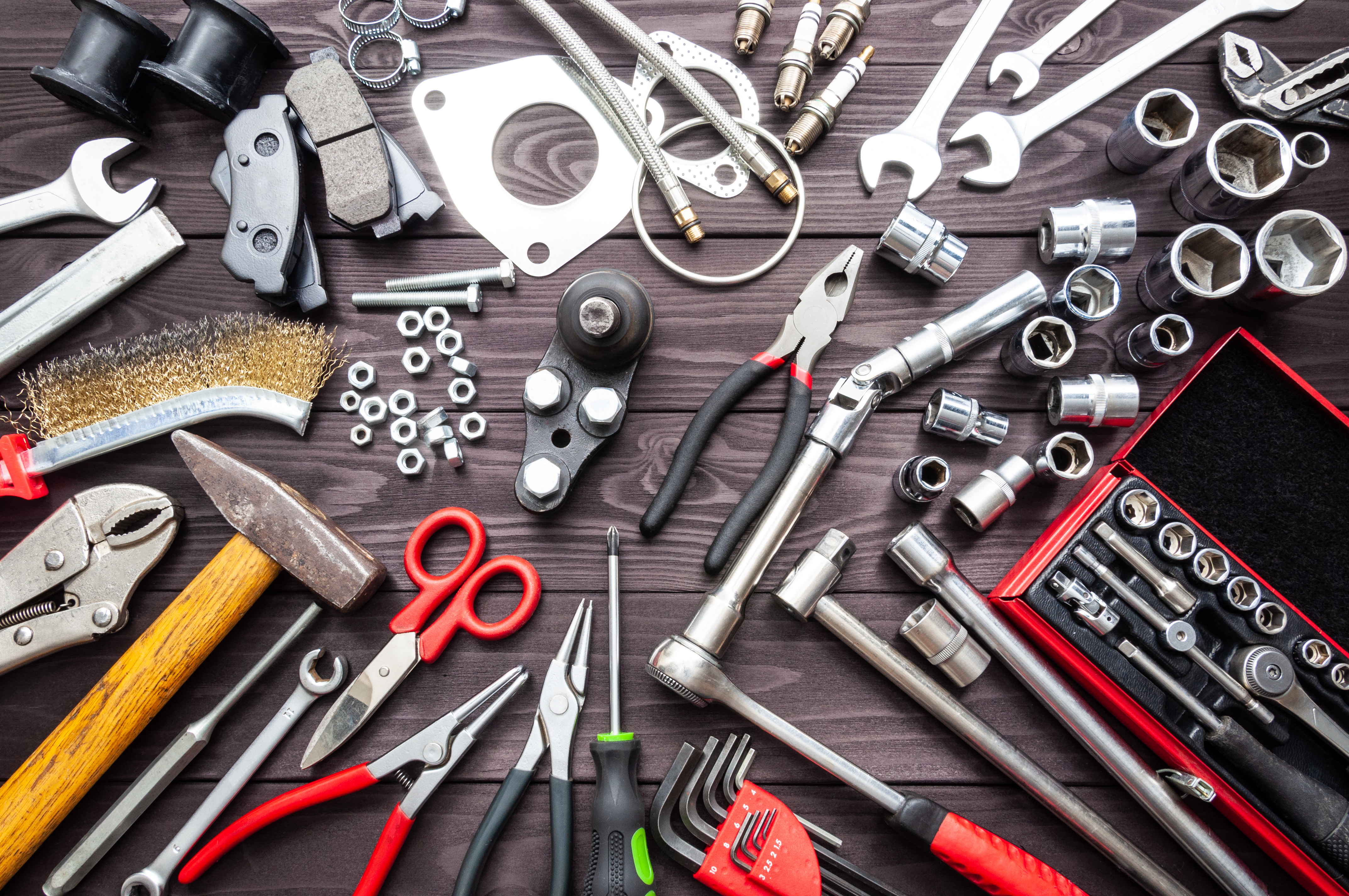 Will My Tools Rust if I Store Them in My Garage?

Rust is the bane of any tool owner’s existence, damaging the look and feel of the metal and ultimately inhibiting the tool’s effectiveness. Tool rust is a chemical process that can occur anytime the metal components interact with air and moisture. Garage storage is ideal for many tool owners because that’s where people often keep a work bench or space. But while garages, sheds or basements may provide basic shelter from the elements, they are not going to prevent rust entirely.

Hand tools may be especially susceptible to rust. This is partly because they contain so many metal components, but also because those components come directly into contact with skin oils and sweat. It is essential to be proactive about stopping rust before it can cause any damage to tools.

Why Tool Rust is So Dangerous

Rust is the most common type of damage for both hand tools and power tools, no matter where they are stored. Important metal components of tools may be ineffective or malfunction if they are rusted. Losing tools to rust can be expensive, and also potentially dangerous if a rusty tool breaks while it’s being used.

Tool rust can be dangerous because:

It is essential to be proactive about stopping tool rust before it can cause any damage to tools.

Rust is a type of chemical corrosion, and the exact rate of it is going to depend on:

Garage storage can keep your tools from direct exposure, but it’s imperative to take additional measures to keep your tools in top shape. Vapor corrosion inhibiting (VCI) products can be used to formulate a smart garage storage plan for your tools. VCI shields metals by coating them with a molecule-thin layer of corrosion-inhibiting vapor that protects against moisture and air to prevent the chemical process of corrosion.

Some of the rust prevention solutions we offer for tools are:

Contact Zerust for information on how to prevent tool rust by emailing us or calling (330) 405-1965.

Gardening: Deal with rusty tools now, before you need them, March 5, 2020, By Nancy Szerlag, The Detroit News