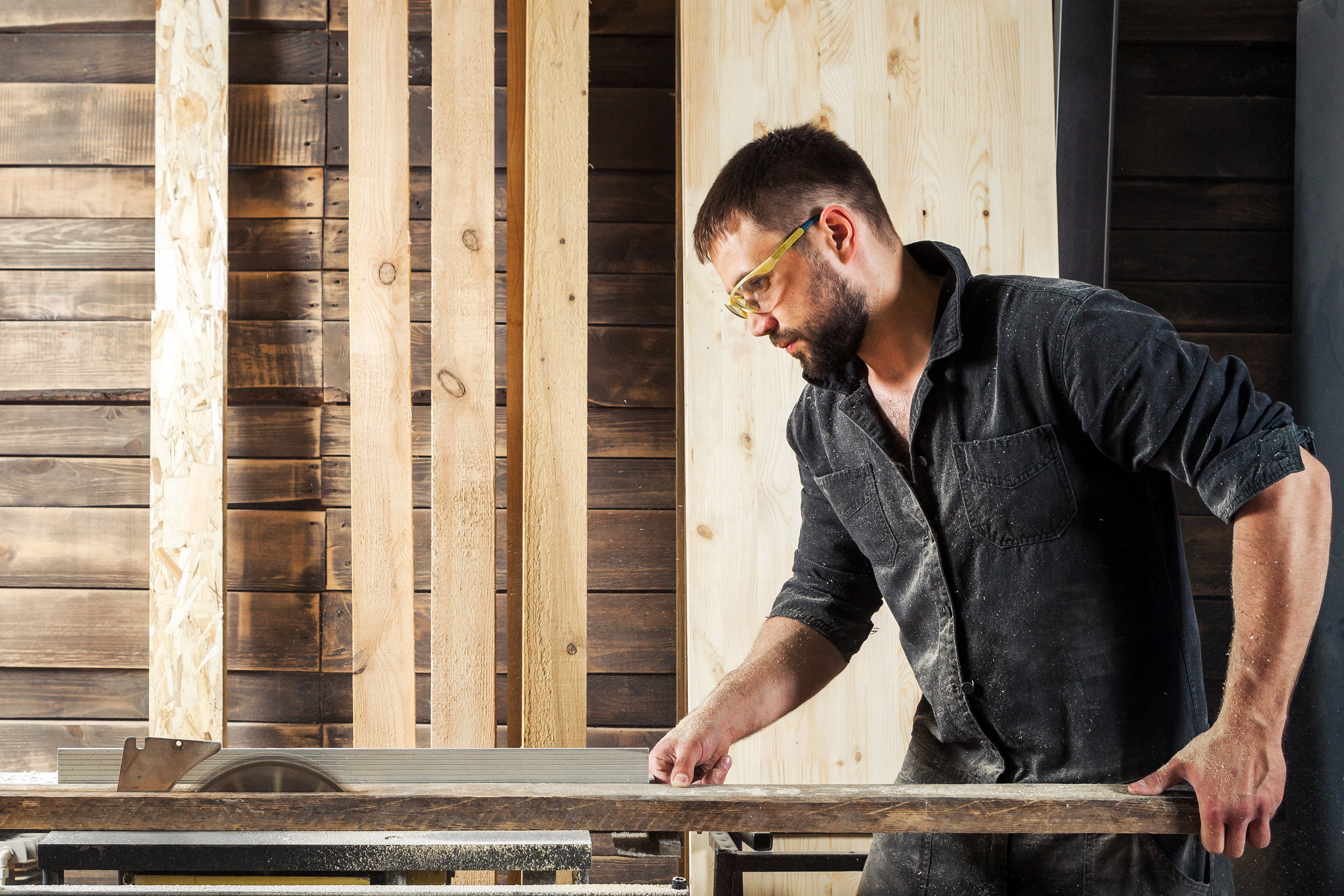 Table saws are must-have tools for many professionals and DIY-ers alike. A high-quality table saw blade is used to reduce time and effort in all sorts of projects requiring cross cuts, ripping cuts, and dado cuts. But any type of cut will be ineffective – possibly even hazardous – if you don’t do all you can to prevent table saw rust with a vapor corrosion-inhibiting table saw cover.

Table saw blades to a lot of work, subject to long hours withstanding high friction. The blades need to stay sharp and strong. Cheap blades are going to be more susceptible to warping, buckling, and slipping off-course. Investing in a good blade is going to ensure accuracy of each cut. They’ll also be more vulnerable to dulling faster. That’s never been more true than these days, given that the price of lumber has skyrocketed over the last year. That’s all the more reason buying the best blade is going to pay off.

But even the best blade isn’t immune to rust. Plus, many have platforms that are made of cast iron – durable, stable, and vibration-free, but in no way rust-resistant. In fact, it’s incredibly vulnerable to rust when exposed to any amount of humidity or moisture. Rust, or iron oxide, is the chemical reaction of iron (or its alloys) meeting oxygen and moisture. Different types of corrosion can happen with other kinds of metals contained in a table saw.

A table saw can cost anywhere from $100 to $3,000 (with a decent model being closer to the higher end). If you don’t want to be replacing the blade – or entire platform – every few months or every other season, you would be wise to take the time to properly clean and store your table saw after each use. This minimizes the risk of pitting as well as rust damage.

One of the best ways to do that is with a table saw cover that incorporates vapor corrosion inhibiting (VCI) technology.

Not all table saw covers are created equally. If you purchase one that simply covers your unit, it will help reduce elements like sawdust, regular dust, dirt, oil, and paint – or whatever else is floating or flying around in your workshop that can be damaging when allowed to collect for a time. The problem is that such covers can also dangerously trap moisture inside. With no way out, it can actually accelerate the chemical processes of rust and corrosion.

Preventing table saw rust requires use of a cover that has vapor corrosion inhibiting technology woven right into the fabric. VCI has been used safely for decades in a variety of uses – from reducing the risk of military equipment rust to preventing corrosion of electronics shipped by large companies across the globe.

It works by releasing an odorless, colorless, non-toxic compound of protective molecules that attach to exposed metal surfaces. This layer of protection can’t be seen with the naked eye, but it blocks the chemical reactions that cause rust, tarnish, and other types of corrosion. The VCI works so long as the metal is kept in that enclosed space. When the cover is removed, those protective molecules dissipate harmlessly into the air.

Our table saw covers come in two different sizes, last up to five years, and protect not only against the obvious elements, but also those you can’t see (which can often cause the most damage).

In addition to the table saw cover, we have numerous rust inhibiting solutions for all your tools and hardware.

9 Woodworking Projects You Can Build Using a Table Saw, Jan. 9, 2020, By Chris Baylor, The Spruce Crafts