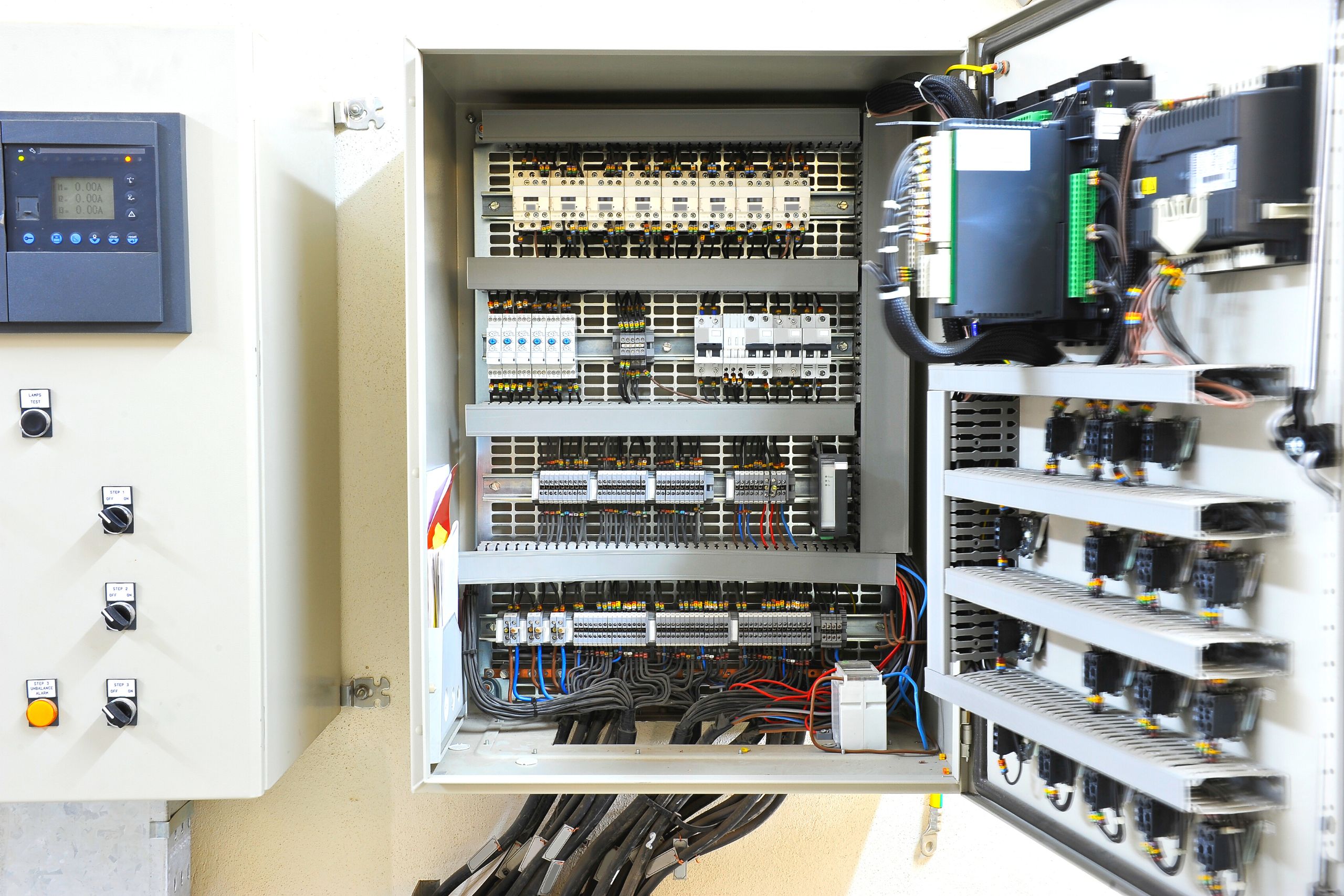 Corrosion and rusted electric control panels pose a major risk not only to the functionality of the features controlled by that panel, but also to the safety of those inhabiting that space at any given time.

The presence of metal components in proximity to moisture or water and oxygen will inevitably lead to corrosion or rust (depending on the type of metal that is present) over a period of time. How fast that the corrosive process takes place will depend on the type of metals involved, the degree of moisture to which those materials are exposed and other atmospheric conditions, such as salt and dust, which can act as accelerants. Problems can be exacerbated when panels aren’t well-sealed, are not rated for the location they are in, or they begin to age. Rusted electric control panels are a particular problem for any boxes that are located in outdoor environments, though issues can absolutely arise with indoor units as well.

Occasional maintenance can be a good idea for any control panel – whether it’s for a single-family residence, apartment building, office complex, or larger facility. But low-tech preventative measures can go a long way too – and reduce the amount of regular maintenance that may be necessary, potentially saving hundreds or even thousands of dollars. 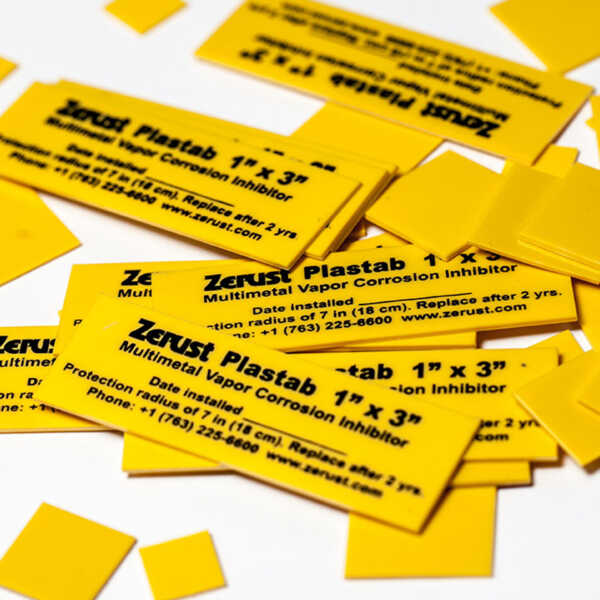 The danger with corrosion of interior components of an electrical panel include:

Note: If you do notice rust or water in your electrical box: Do not touch it! This should only be handled by an electrician who can replace the electric service cable and/or renew the seal at the top of the meter box before they delve into the damage done to the fuse panel or circuit breaker. It’s sometimes possible that water may not have come into contact with the breakers or fuses, which would mean the connection is still in adequate condition. But you don’t want to test that out yourself if you aren’t a professional.

The good news is you can often extend the time between necessary electrical control panel maintenance – and the costs associated with that work – by using Zerust Plastabs.

Zerust Plastabs offer long-lasting protection against corrosion and rusted electric control panels. They’re inexpensive as well – you can get a 10-pack for under $5. If you’re a homeowner, property maintenance company, or business owner, Plastabs are a smart investment to protect your property and ensure that electric functions aren’t impacted – or potentially hazardous – as a result of corrosion.

As our rust prevention experts can explain, Plastabs are super thin, light, yet rigid squares/rectangles made of polyethylene that are created with corrosion-inhibiting vapor technology molded into the material. Simply put a Plastab or two in the electrical control panel (depending on the size of box) and it will provide active protection against corrosive elements for up to two years. The vapor released by the Plastabs in the enclosed space of the electrical panel is both colorless and odorless and leaves no residue on contact or electrical surfaces.

Just using a few Plastabs in your electrical control panels can make a world of difference in preventing the damaging effects of rust and corrosion. For larger units, you might also try Rust Prevention Vapor Capsules, which work similarly to Plastabs but can protect a broader surface area.

Contact Zerust for information on VCI products to help with electronics corrosion prevention by emailing us or calling (330) 405-1965.