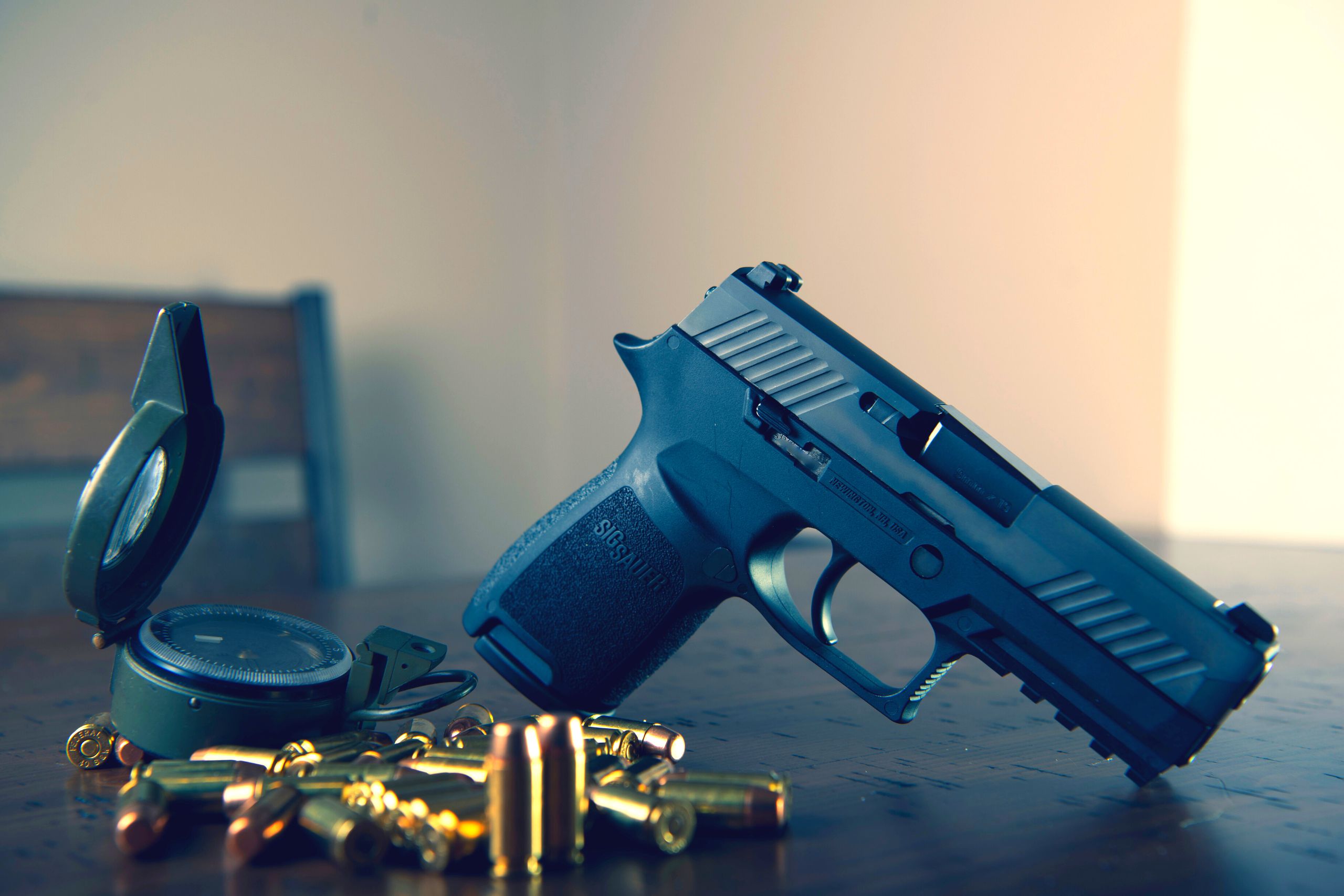 Ever since firearms have existed, so too has the risk of firearm rust.

While iron and its alloys, like steel, are popular materials in gun manufacturing due to their resilience and strength, these metals are also incredibly vulnerable to adverse chemical reactions when exposed to the environment (namely, water/moisture and oxygen). The most common of these chemical reactions, of course, is corrosion – or more specifically, rust. How rapidly this process occurs can depend on numerous factors, such as duration of environmental exposure, regularity and methods of cleaning, and storage conditions.

However, a recent report issued by the National Institute of Justice reveals that if gun owners are not careful, severe firearm rust may set in much more quickly than they might think.

Prior research had been conducted on the possibility that a firearm could be identified by certain characteristics despite the rust, particularly if efforts had been taken to restore it. However, this analysis (presented by a forensic firearms examiner with the Broward County Sheriff’s Office Crime Lab in South Florida) focused on how long before allowing firearm rust to set in would the gun become unidentifiable – and potentially no longer operable. (Of course, forensic law enforcement experts have their own reasons for conducting such research, but firearm owners can benefit from an understanding of how quickly these corrosive processes can take hold and cause serious damage to their guns.)

Researchers performed numerous tests on cartridge cases and projectiles after they were test fired and then left to the elements. They then looked at the effects of rust on the common working surfaces of two different brands of firearms: Smith & Wesson Sigma and Glock firearms.

The conclusion: Glocks likely can’t be identified past three months of rusting. Sigmas last a little longer, but not much – only about six months.

Of course, it’s likely no surprise that a firearm left to open elements would quickly succumb to the ravages of rust rather quickly. (If you’ve ever accidentally left a gun out after use at the range, you may have learned this the hard way. If you’re lucky, you maybe only dealt with a light surface spot of corrosion that came off relatively easily without leaving a mark. If you were less fortunate and rust pits had set in, eating through the finish and leaving a rough spot, you know it’s a constant struggle from then out to keep rust at bay in that location.) However, even those taking care to ensure their gun is cleaned and oiled after use may find an unpleasant, orange-spotted surprise on the metal surface of their pieces if they aren’t storing it with an equal degree of care.

Humidity is the No.1 culprit of firearm rust. Of course, you probably thoroughly dry your gun after using it in the rain or snow, and you probably aren’t careless enough to leave it lying out, exposed to the elements. But if you store them in a place that you cannot control or monitor the humidity (think: basement, shed, garage), it will be all the more important to invest in a vapor corrosion inhibitor product to keep your gun protected.

We recognize that you rely on your firearms. They are more than just a financial investment – they’re an assurance of your personal safety and well-being. Protecting them from the ravages of rust and corrosion is imperative to ensuring they are in prime condition when you need them most.

The Effect of Time on Rusted Firearm Identification, Jan. 6, 2022, National Institute of Justice