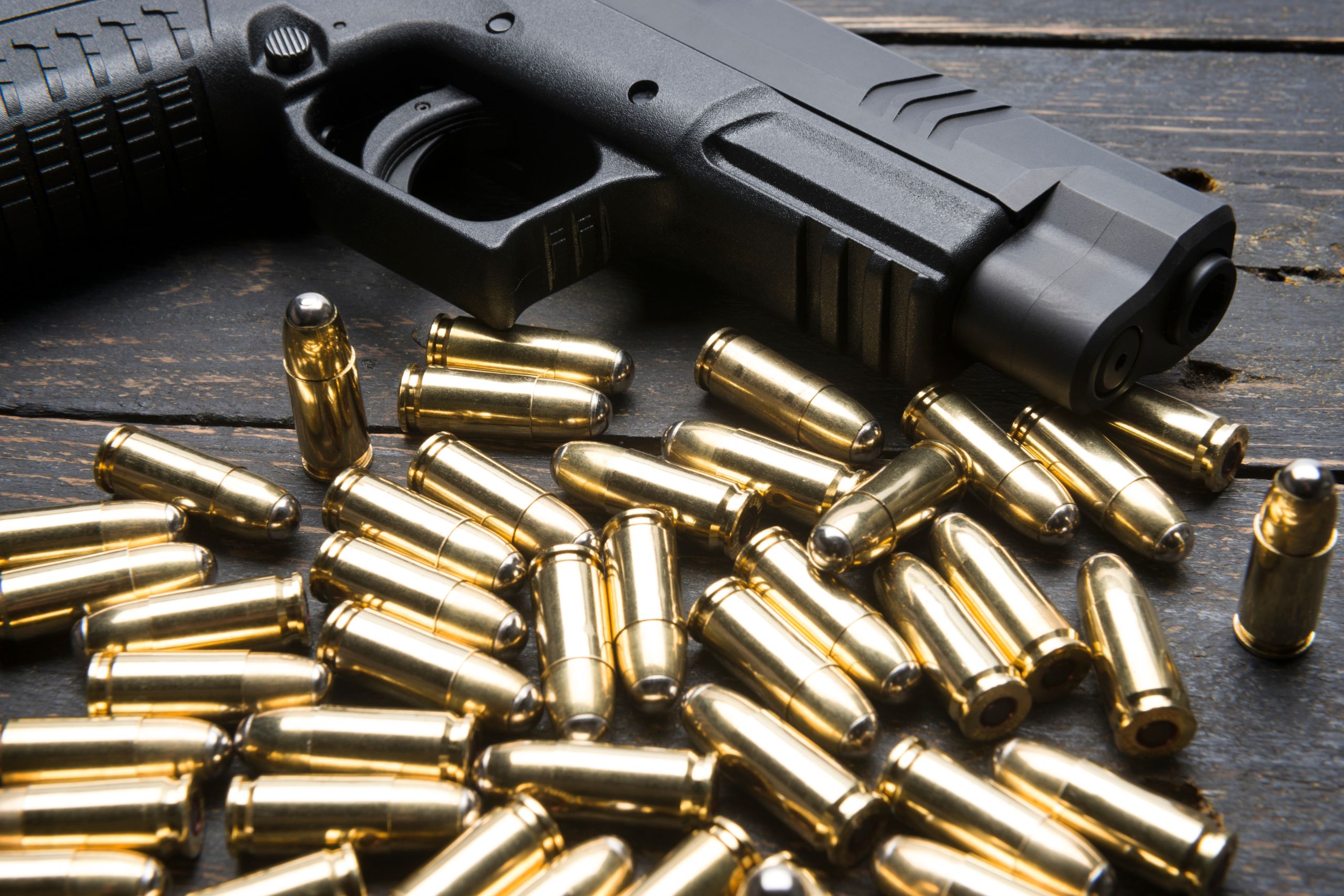 Ammunition does not have an infinite shelf life. But to ensure your ammo is in the best shape possible for as long as possible, your ammo storage plan should include corrosion prevention. 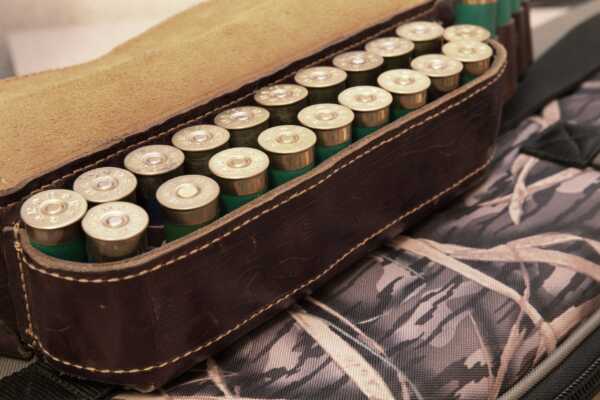 According to the National Shooting Sports Foundation, the number of new gun owners in the U.S. has shot up by 8.4 million in the last two years. If you haven’t been a lifelong or regular gun owner, educating yourself on proper gun and ammo storage is essential. Whatever storage solution you choose needs to keep firearms and ammunition from falling into the wrong hands, but also ensure that if you grab for your piece at a moment’s notice, you won’t be caught off-guard with failing components due to preventable corrosion.

Most ammo isn’t going to rust, exactly, but that’s only because rounds are often made of brass. Bullets are manufactured of a lead-antimony alloy that’s encased in soft brass or a copper-plated soft steel jacket. Rust refers to a specific chemical reaction that solely involves iron and iron alloys. However, your bullets can absolutely become corroded through a similar process. Most metals will start to corrode when exposed to water or humidity and oxygen.

The best ammo storage solutions are those that shield them from these elements – and also incorporate specific anti-corrosion, anti-tarnish protection. Zerust has a number of ammo storage solutions that utilize VCI technology to protect a broad range of metal materials. VCI stands for “vapor corrosion inhibitor,” and it was developed with the express purpose of preventing degradation of metal materials that occur naturally through the chemical processes of rust and corrosion. It involves creating a molecule-thin layer of anti-rust vapor protection around the metal when it’s being stored in an enclosed area. When the enclosure is opened, those particles release harmlessly into the air.

Rust and corrosion are huge problems for government, industry, and civilians all over the world. The rust-related breakdown of everything from ships, to cars, to electronics costs billions to address and/or replace annually.

Corroded ammunition in particular is a problem because a corroded bullet is a dangerous one. If it’s fired, it could rupture or break, shooting hot air back through action of the gun, possibly injuring the shooter. If a corroded bullet gets stuck in the chamber but the shooter doesn’t realize it and goes to fire another round, the firearm could explode. Of course, that’s fairly rare because gun owners usually take the time to educate themselves about how to safely store and maintain their firearms and ammo.

You can safeguard the ammunition you stockpile by storing it properly. Do this, and even your cheaper rounds can last a very long time.

Some tips for ammo storage:

If you have questions about which VCI ammo storage solution would work best for your rounds and/or storage space, we can help.