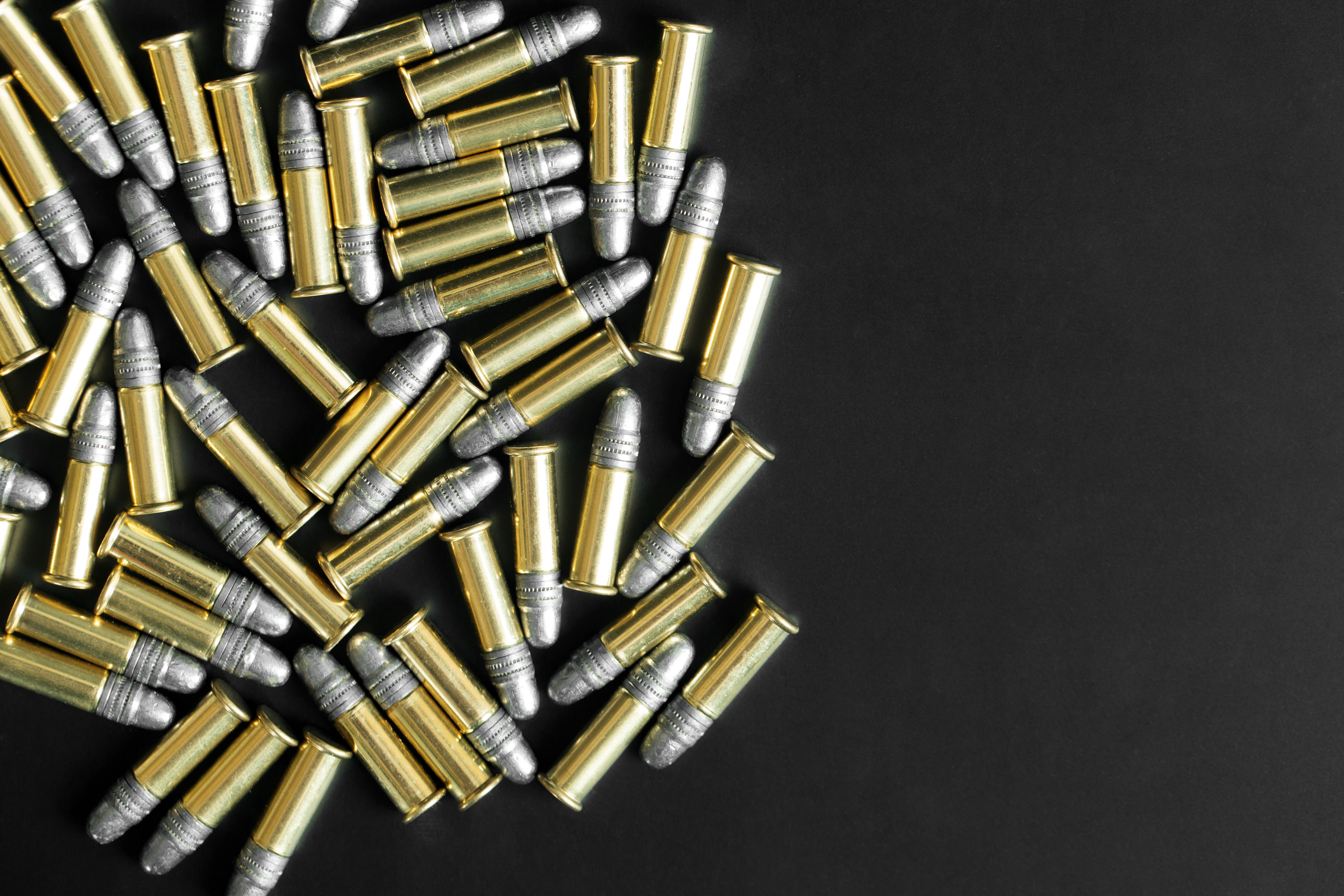 U.S. sales of ammunition have risen more than 100 percent in multiple states since just last month, and the New York Times reports a substantial surge in the number of first-time gun buyers. This spike is almost certainly in response to the COVID-19 pandemic, with its resulting supply chain shortages and restrictions on gathering and travel. Those with new stores of ammunition and firearms need to ensure their stock is protected from the erosive elements that can cause rust and corrosion. To prevent ammo rust, you can either purchase a large, airtight container in which to store it- or you can use a product like Zerust vapor capsules that can keep guns and ammunition safe from harmful corrosion for up to two years.

Improperly-stored ammunition can end up having the effect of weakening a bullet’s structural integrity. That poses a safety risk not just for the shooter, but for any who might be nearby when that round is fired.

Does Ammo Have a Shelf Life?

Many ammunition manufacturers opine their product has a shelf life of about 10 years. It’s possible rounds could last longer than that if taken care of, though some gun enthusiasts might think if you’ve let ammunition sit around so long that it’s expired, you aren’t doing enough point shooting. But we may see more ammo supplies at risk of rust if they are stockpiled strictly for emergency use. But ammunition should only be used if it’s safe, and rust/corrosion can certainly render it less so.

Most factory-loaded rounds are designed to function reliably in a wide range of conditions, so long as they are protected from extreme temperature fluctuations and high heat and humidity.

Still, ammunition, like anything made of metal, will be adversely affected by the combination of moisture and oxygen. A single round of ammunition contains gunpowder inside and then a metal casing, metal primer and metal bullet (the bit that goes flying out of the end of the barrel when you shoot). The amount of time you have before the integrity of your bullet starts to break down depends on:

Different metals react to different substances in varying ways and paces. If your ammo has any iron components (including steel), it will be prone to oxidation (ammo rust) if exposed to moisture and oxygen. Only iron alloys can rust. However, other metals can corrode in similar ways when exposed to the same elements. Other metals commonly contained in ammo include copper and lead.

How Ammo Should Be Stored

If you vacuum-sealed a container of ammunition and placed it in a place that was cool, dark and dry, it’s plausible those rounds could well last a decade or more.

But not many people want to or can invest in humidity-controlled storage for their bullets, especially right now with so much financial uncertainty.

Zerust ammo vapor capsules are an inexpensive and smart way to prevent ammo rust and ensure your stock remains well-preserved.

What is Rust? 2005, Cornell Center for Materials Research