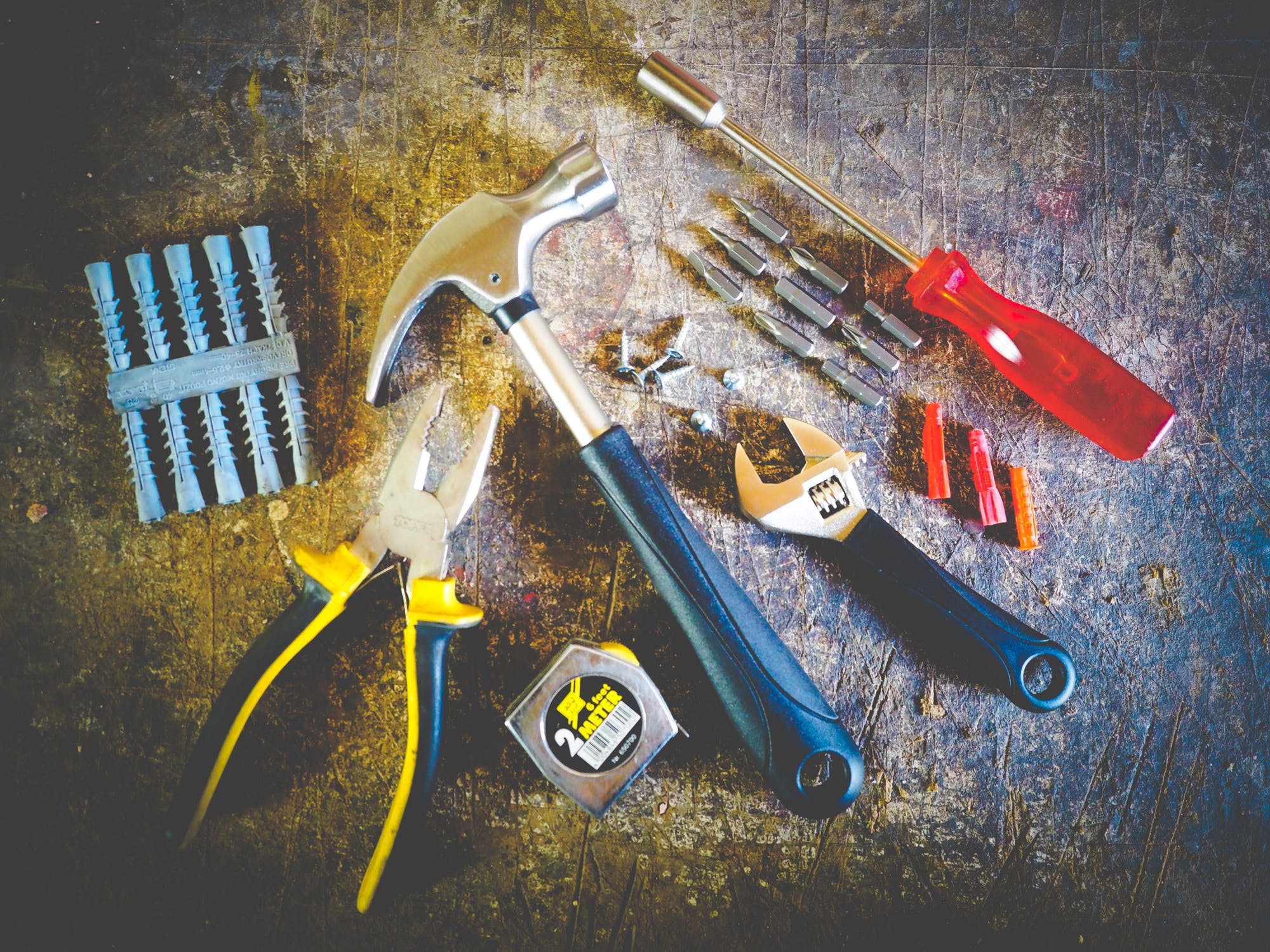 “It’s a poor craftsman who blames his tools.”

At least that’s how the saying goes. But as any good craftsman will tell you, if you’re working with poorly-maintained hand tools, it won’t matter how skilled you are.

One of the greatest enemies of any metal tool is rust. To prevent hand tool rust, it’s important to keep them dry, clean them after every use and ensure they are properly stored. For the best rust protection, store your hand tools with VCI vapor capsules that block the rust-causing elements of moisture and air from taking hold.

Hand tools aren’t always cheap, which is why there are countless search engine results for how to remove hand tool rust. The problem is these methods are time-consuming, tedious and worst of all, can’t guarantee rust won’t return. More often than not, rusted tools end up broken or replaced. best hvac tool bags allow you to conveniently and compactly organize accessories, providing quick access to the necessary equipment, prevent breakage, protect against dust, excessive moisture, avoid direct contact between the tools, thus maintaining the integrity of the surface and working parts.

Before VCI technology, this was easier said than done. Rust is a practically inevitable evil whenever ferrous metals (those containing iron) meet both moisture and oxygen. Ferrous metals include carbon steel, cast iron and alloy steel. Although most people know not to leave their hand tools exposed to the elements, the humidity in the air is enough to trigger the chemical reaction of oxidation. We see this frequently in the spring, when warmer temperatures roll in quickly after a freeze, resulting in a layer of condensation on any tools stored in a non-climate-controlled shed or garage.

Some obvious causes of rust and corrosion involving hand tools are things like salt water, temperature fluctuations and moisture/humidity. Less obvious causes are fingerprints, swarf/dust and other contaminants.

Zerust vapor capsules for tool and tackle boxes can be used to prevent rust on tools – including wrenches, pliers, striking tools, cutters, screwdrivers, hammered tools, snips, saws, drills, knives, clamps and vises. The VCI capsules fit neatly in your hand tool box and can provide up to two years of protection from rust.

VCI stands for “vapor corrosion inhibitor” or “volatile corrosion inhibitor.” The technology has been around since the 1940s and was first used by the U.S. military. They are now available for use by the public, and are most practical for products or situations where rust-preventative liquids or other surface treatments aren’t ideal. The non-toxic compounds inside the VCI are released into the airspace surrounding an enclosed metal object, forming an invisible layer of protection that inhibits the electrochemical reactions that cause forms of corrosion, such as rust. This layer is dry and doesn’t impact the metal’s physical properties or functionality. You can use, treat or even paint your hand tools straight from the VCI enclosure without first requiring a cleaning.

The active rust prevention properties of VCI vapor capsules will last for up to two years, as long as the space remains closed.

If you have tools made with non-ferrous metal components, those won’t rust (rust being a very specific chemical reaction). However, they can still corrode. For storage of non-ferrous metal hand tools (aluminum, copper, nickle, tin, titanium and zinc), we offer anti-tarnish vapor capsules. All Zerust products work on the same basic principle, which involves creating a harmless, invisible block between the item and the elements that bring about corrosion.

Vapor capsules are an effective way to protect your valued hand tools. You might also consider VCI polybags or drawer liners. We are available to discuss which methods might work best for you.

Contact Zerust for information on how to prevent hand tool rust by emailing us or calling (330) 405-1965.

How to Restore Your Rusted Old Tools, March 9, 2018, By Roy Berendsohn, Popular Mechanic