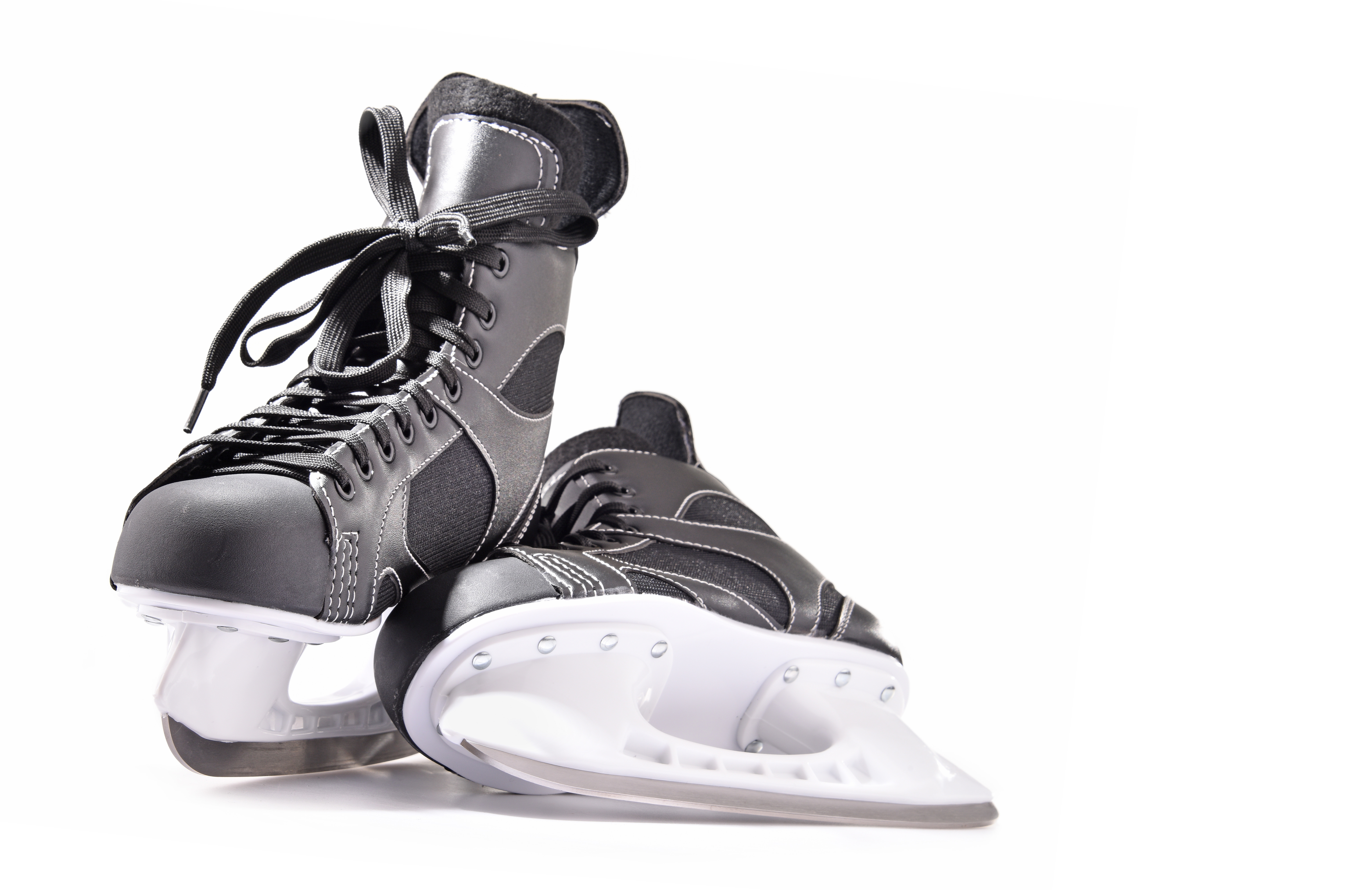 Hockey players can endure punishment on the ice, but one opponent they’d do well to steer clear of is rust. Rusted hockey skates are dulled, which can impede a player’s ability to maneuver properly – and safely. Players may even run the risk of “blowing a tire” (i.e., falling as a result of losing an edge).

Good hockey skate blade covers can help prevent rust damage – but only if the blades are cleaned and dried and the covers made with a high-quality vapor corrosion inhibitor (VCI).

Sharpened blades give hockey players the advantage of tighter turns, quicker acceleration and better control. Well-maintained, properly-stored hockey skates help can last for years (depending on how often you’re in the barn). Even if your blades take a regular beating, rust will rapidly hasten your need for a replacement.

Hockey Skates are At High Risk for Rust

Skates, typically made of steel, are exposed to these elements every single time they’re on the rink. Risk of rust is worse if your blades get hard use. Rust preys on even the smallest nicks and scratches because the protective carbon coating on most blades is damaged. (This is another reason to always use blade guards anytime you’re walking off the ice, or at least stick to the rubber matting. Clanging around on concrete with your skates on is a good way to wreck them fast.)

The metal edge needs to be gently cleaned and wiped dry and then promptly stored in VCI hockey skate blade covers.

There is no question hockey skates will last longer when stored with hockey skate blade covers. Skate covers protect the blades from other equipment jostling around in one’s hockey bag, and can protect against rust-causing elements – but only if the blades are clean and dry when they go inside the enclosure.

Hockey skate covers without VCI technology do not offer the same degree of protection against rust as those that do, especially if skates are tossed in wet right after use. That can actually increase the risk of rust because then moisture and air trapped is inside the cover – in direct contact with your metal blades. Rust seizes on any opportunity almost immediately, so the adverse effects could be noticeable even the very next time you take your skates out.

Some skate covers are moisture-wicking, which is better than nothing, but they don’t specifically shield against corrosion.

Zerust VCI hockey skate blade covers work by releasing a colorless, odorless, non-toxic vapor into the air immediately surrounding your blades. This molecular layer blocks the electrochemical actions on the the surface of that metal that cause corrosion. The vapor shield will not impact the structural or functional integrity of the blade itself. In fact, VCIs can actually help improve the reliability of your hockey skates because they’re protecting corrosive damage that might be too small for you to see simply by looking at it.

Players should still be sure to wipe their blades down after every session before tucking them inside VCI hockey skate blade covers to ensure optimal rust protection.

How to Buy and Care for Figure Skates, 1989, By Sally R. DeFazio, MIT Figure Skating Club