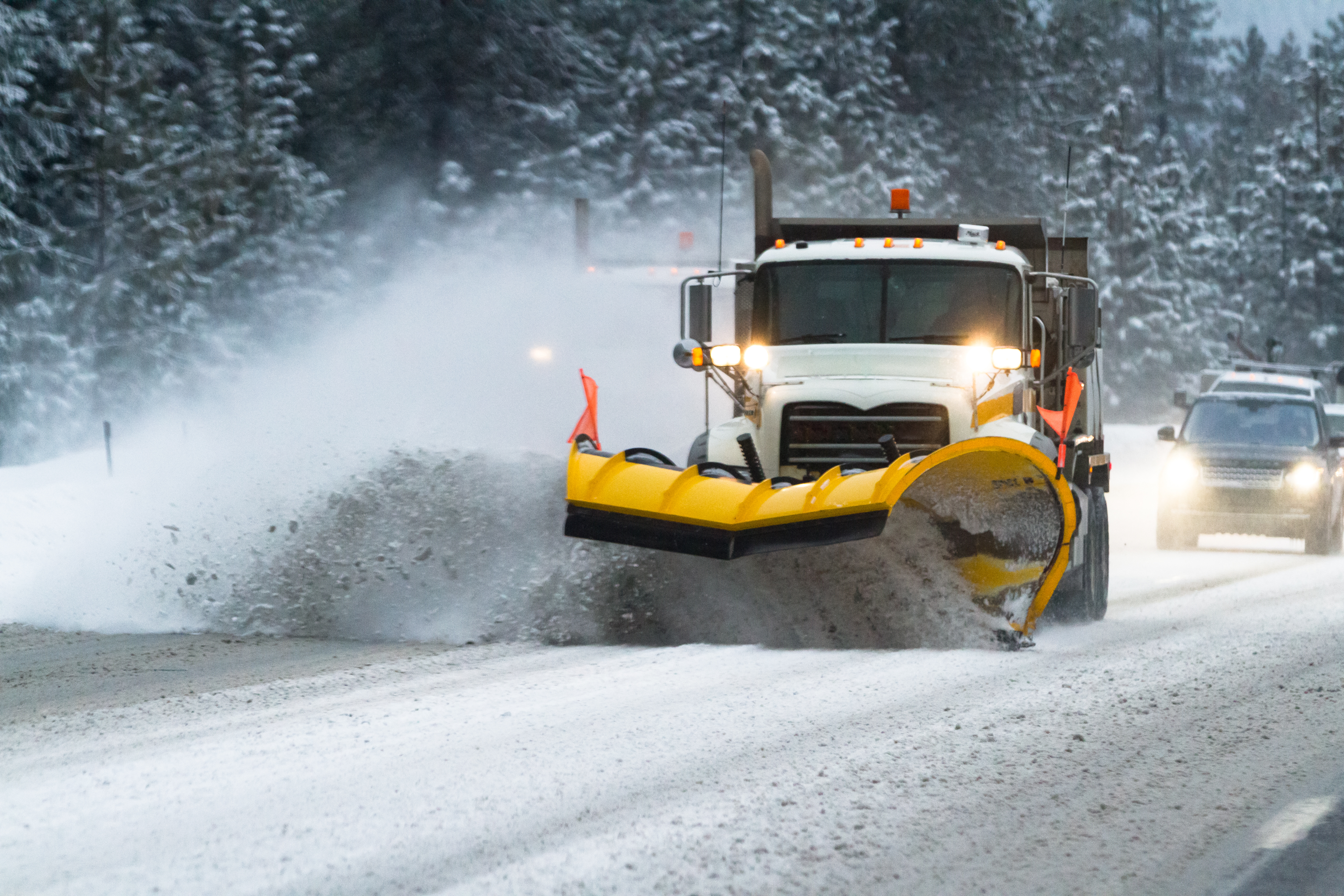 The rumble of snow plows, salt trucks and other road-clearing commercial vehicles is increasingly common as we enter the thick of winter storm season. Most regions in the U.S. experience snow and ice storms to some degree each year, and transportation departments rely on these machines to clear roadways, runways and parking lots. Problem is, the highly-corrosive conditions and materials (salt, snow, sand, liquid de-icers) these vehicles endure season-after-season means fleets can quickly go out-of-service. Local governments invest hundreds of thousands of dollars on this problem, and many struggle to replace existing units on a regular schedule. They have a vested interest in extending the service life of their equipment, so many have come to rely on VCI vehicle covers.

VCI stands for “vapor corrosion inhibitor.” VCI vehicle covers are manufactured with non-toxic, rust-repelling vapor molecules that provide long-term protection to the metal parts encased inside. Many municipalities and even the U.S. military have become evangelists for VCI products in recent years. Rust and corrosion costs the Pentagon more money annually than some of its most expensive weapons systems – up to $21 billion annually, according to a Defense Management audit last year by the U.S. Government Accountability Office.

Another study by the U.S. Federal Highway Administration revealed direct costs associated with metallic corrosion just in the motor vehicle sector alone is $23.4 billion-a-year. Several noted “optimum corrosion management practices” – including the use of VCI vehicle covers – had the potential to slash these expenses by one-third.

Rust prevention strategies like VCI vehicle covers are preferable to a repair-and-rehabilitation approach (an ounce of prevention being worth a pound of cure). The Western Transportation Institute, recently released a 143-page “Manual for Best Practices for the Prevention of Corrosion on Vehicles and Equipment Used by Transportation Agencies for Snow and Ice Control.” Study authors noted some agencies were spending more on rust-related repairs and rehabilitation over the course several years than it would have been to commercial vehicles outright.

The manual was presented as a guide for line mangers responsible for fleet maintenance and/or snow and ice control operations, and noted that when vehicles and equipment couldn’t be stored in or under humidity-controlled enclosures, they “should be covered with vapor corrosion inhibitor (VCI) vehicle covers.”

It says something that the broad consensus of government agencies large-and-small with so much at stake (not the least of which being the pressure of public accountability) count on VCI vehicle covers as one of the best ways to battle the unforgiving elements that lead to corrosion and rust.

Private vehicle owners should take heed as well. AAA reports some 22 million motorists across the country experience rust-related vehicle problems that require repairs, and collectively spend roughly $3 billion annually to address these. The average is $500 per occurrence, with the problem being most severe in regions affected by snowy, icy conditions.

Limiting driving both during and immediately after a winter storm can help to reduce the damage, as can routine washing and undercarriage checks. Prevention is always preferable. Zerust offers VCI vehicle covers for cars that last up to five years from the date of purchase.

Manual of Best Practices for the Prevention of Corrosion on Vehicles and Equipment used by Transportation Agencies for Snow and Ice Control, April 2015, Western Transportation Institute, Montana State University