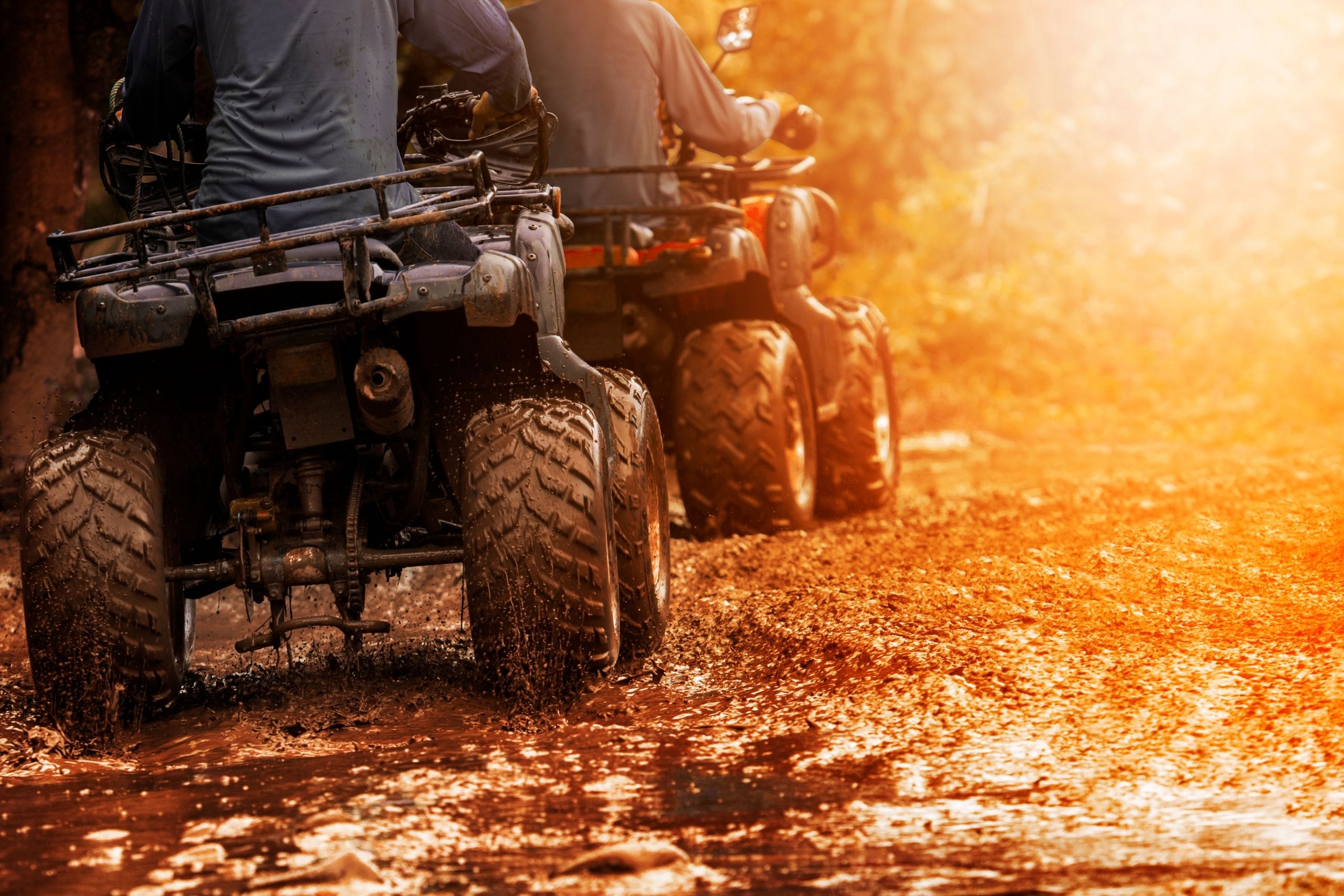 Shopping for the Best ATV Cover

All terrain vehicles, also known as ATVs, light utility vehicles, quad bikes or just quads, sell for anywhere between $3,000 to $25,000. If you’re thinking of buying an ATV, you should also be considering how to cover it up when you’re not riding so you can protect your investment. The best ATV cover is one that is properly-sized, durable, water resistant, and provides specific protection against rust and corrosion.

ATVs have gained enormous popularity in recent years. With their low-pressure tires, high torque, and ability to adroitly navigate rugged terrains, they’re a great deal of fun, but they’re also increasingly used for a broad range of utility applications. With already more than 1.2 million ATV owners in the U.S.,  ATV sales are expected to climb by 7 percent between now and 2027, according to Global Market Insights. 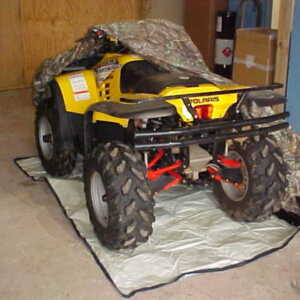 While an ATV is nothing if not tough, it still requires TLC, just like any other vehicle. In fact, because it’s so frequently put through the paces in the harsh elements, it may require even more meticulous care than the average engine. Failure to properly clean your ATV (including the undercarriage) and store it can cause it to rapidly deteriorate. It will need more maintenance and a faster replacement. Whether you are going to keep your quad indoors or store it outside, it’s imperative to find the best ATV cover. 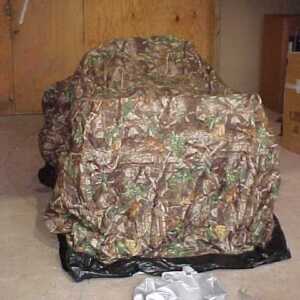 If you already have an ATV or have just received one as a gift or are planning to purchase one in the near future, give some thought too to your storage solutions, including the best ATV cover.

Off-Highway Vehicle Recreation in the United States and its Regions and States: An Update National Report from the National Survey on Recreation and the Environment (NSRE), Feb. 2008, U.S. Department of Agriculture