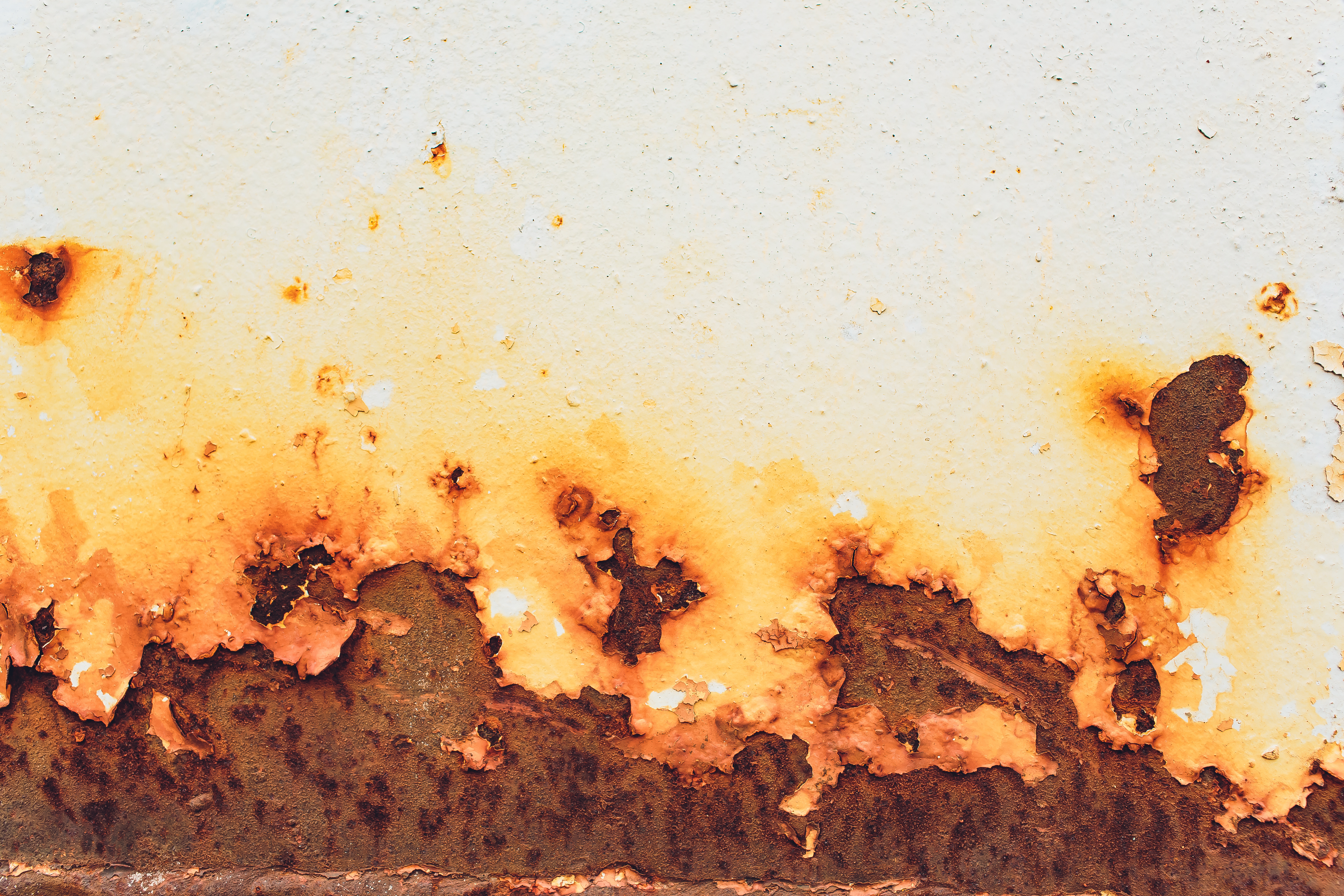 The Defense Science Board Task Force has estimated we could potentially reduce one-third of corrosion-related costs by investing in certain prevention like Cathodic Protection services and mitigation efforts, many of which are a fraction of the losses we sustain by letting nature take its course. One solution is the use of vapor corrosion inhibitors, or VCIs for short. In combination with other humidity-controlling storage methods, inexpensive VCI products have been found to extend the life of entire fleets of vehicles and equipment by years.