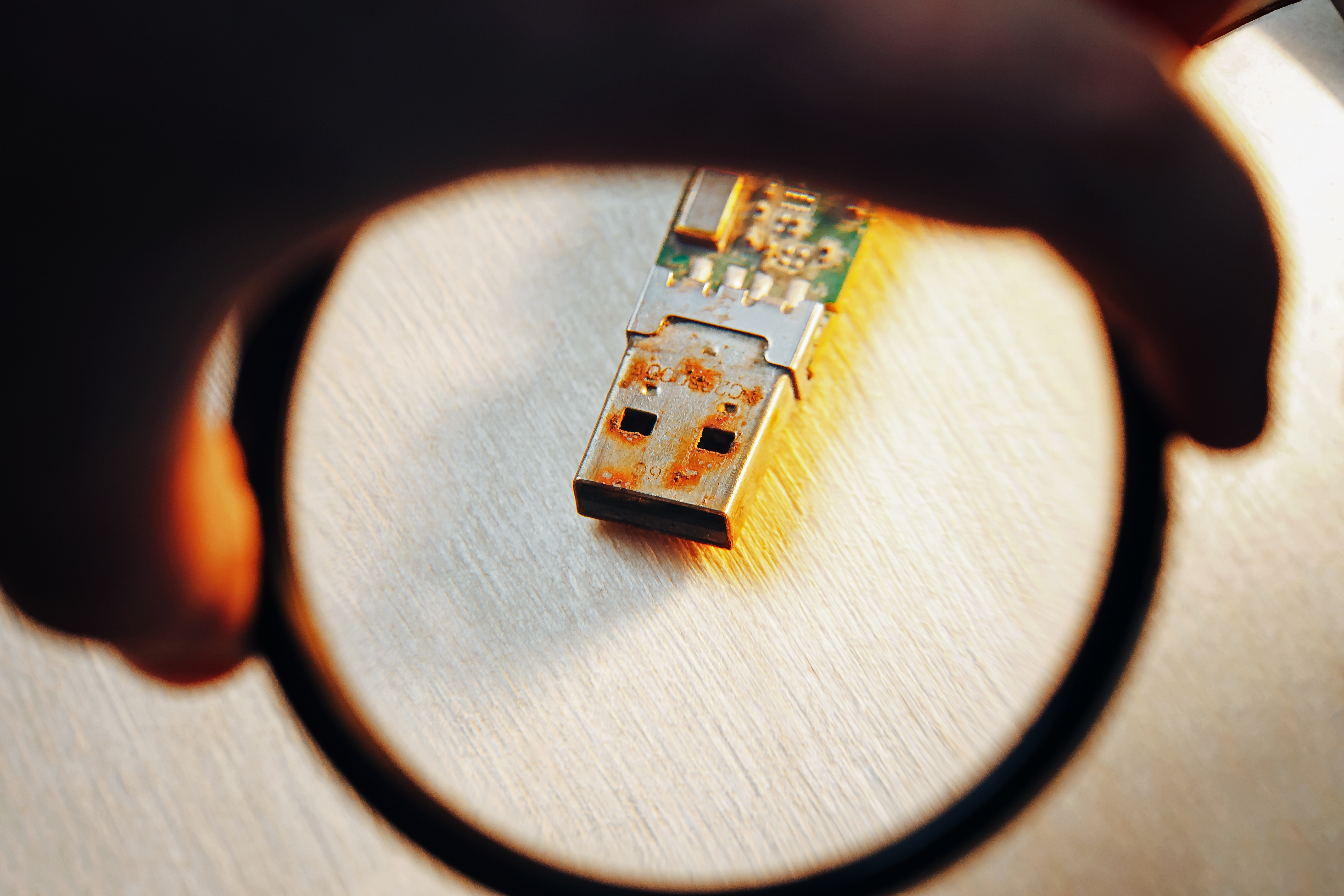 Rust on electronics is an increasingly common problem in our modern world. Your PC, home entertainment gear, gaming equipment, electronics in your car or boat – all of it may be vulnerable to rust damage. Because rust on electronics and their components might not be readily detected, consumers often overlook it as a catalyst when there is a device or component failure. In reality, corrosion is becoming a significant factor in the reliability of electric and electronic equipment. 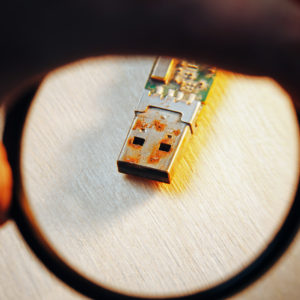 We often don’t think of rust on electronics as being a serious issue because it’s often invisible unless we can see inside. You may not notice a problem initially, but over time, the rust and corrosion can set in, causing the device to stop working.

Replacing these items can be incredibly expensive. One study published in The Open Corrosion Journal posits rusting of electric equipment costs an estimated $5 billion in the U.S. for repairs, downtime and replacements.

Business Insider reports the average cost of a new iPhone is $800. The average Windows laptop costs about $700, while an Apple Mac can cost twice that. You can protect your investment and prevent rust on electronics with Zerust Vapor Capsules, which release an odorless vapor that surrounds the surface of your electronics, creating an invisible shield against rust. These capsules can provide protection that stretches anywhere from 1-to-6-feet in radius and can be easily placed in your office, laptop tote or other electronic storage unit.

Corrosion of electronics can occur really at any point during the life cycle of the equipment, from manufacturing/ assembly and transport to use and storage. Some of the materials used in electronic components, such as aluminum-based alloys and copper contacts that are electroplated with nickel, can be highly sensitive to corrosion. Exposure to any degree of moisture (or certain airborne corrosives such as salt/ sodium chloride) is going to further up the risk of rust on electronics.

If there is dust on an electronic item, it can work like a sponge to attract that moisture to those internal components. Ionic contamination from skin contact (especially if one has on oil, creams or cosmetics) can further exacerbate the problem.

Some electronics rust prevention measures need to be taken at the design and manufacturing level, with better sealing of certain cavities, protective coatings and more use of corrosion-resistant materials.

But even electrochemical engineers who have studied this issue have concluded that won’t always eliminate the risk. Corrosion inhibitors (such as Zerust Vapor Capsules) can be effective in shielding electronics from rust. Specifically, researchers stated, “Vapor phase inhibitors represent a method of chemically conditioning the environment to become less corrosive to the metals.”

Electronics that are most at risk are those exposed to high humidity levels over time. An electronic device that has been submerged in water might not be salvageable (even if temporarily restored, it could take days or weeks for the corrosion to set in and spur device failure). However, vapor capsules can be an effective means of rust prevention at offices, schools and homes.

Contact Zerust for information on Vapor Capsules and prevention of rust on electronics by emailing us or calling (330) 405-1965.

Corrosion and Protection of Electronic Components in Different Environmental Conditions – An Overview, 2009, The Open Corrosion Journal