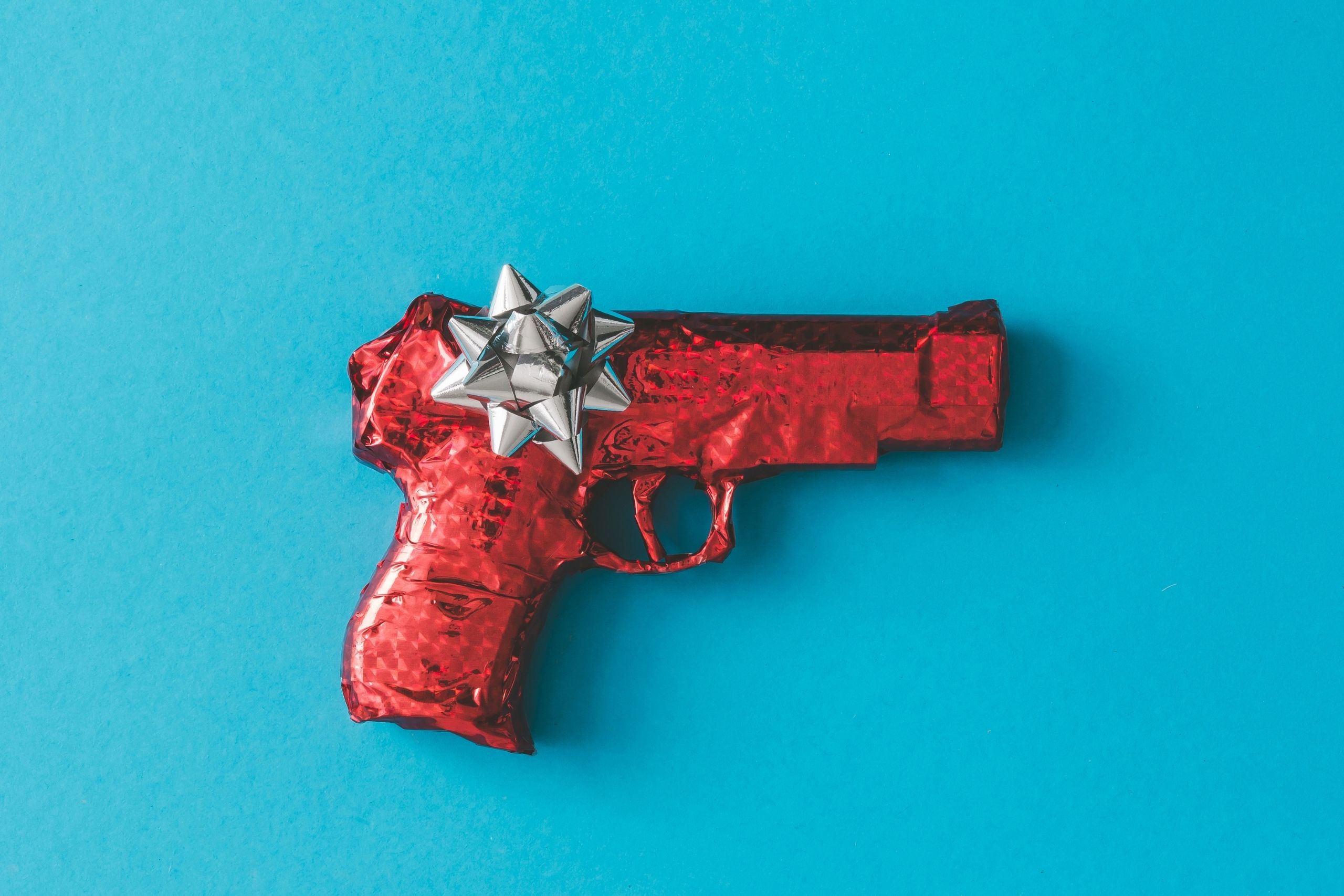 The upward trend of gun purchases is greater than ever this holiday season (which coincides with hunting season). Although lacking in any official national sales tally, we do know background checks by the FBI’s NICS reached 21 million nationally last year. The National Shooting Sports Foundation reports 2021 is shaping up to be the second-highest gun sales year in history, just behind 2020. If you receive a new gun as a gift, it’s important to take care of it properly to ensure it lasts for years to come – and functions correctly each time. Keeping your gun rust-free is an essential part of firearm care – and safety.

“A rusted gun is a dangerous gun,” explained Zerust Consumer Products CEO Budd Dworkin. “Unfortunately, people too often underestimate how quickly rust can creep into the crevices and cause major problems, ones that may not even be blatantly visible. As rust prevention experts, we take this very seriously, which is why we offer numerous solutions that will work for just about every type of firearm – and firearm owner.”

Rust is the union of oxygen + moisture + metal (specifically, iron and its alloys). Other types of metal can be similarly corroded, but it’s only iron metals, which include steel, stainless steel, cast iron, wrought iron, ferrochrome, elinvar, and kovar, that are technically considered “rust.”  With firearms, it can eat away at the metal components, resulting in a range of problems going beyond mere discoloration.

The moving parts of a gun can be adversely impacted, particularly at the points of contact, where you may see more wear and reduced slide. If a magazine spring rusts, it could result in failure to feed. If the slide of a gun is rusted, there could be issues with failure to cycle, extract, or eject. In the barrel, rust can even cause potential explosion due to pressure.

Anytime a gun is exposed to oxygen and moisture, there is a risk that corrosion can develop. That’s why gun owner manuals are very particular about how the firearm should be cleaned and stored.

Most people know if your gun gets wet, it can be vulnerable to rust. What many fail to recognize, however, is that metal will actually draw moisture, even from ambient air – particularly if you’re moving from one temperature to another.

“If you take a cold, metal firearm into a warm or hot environment, the moisture in the air is going to be drawn to the metal,” explained Dworkin. “Same thing happens if you take it from a warm place – say, indoor storage – into a cold environment.”

Further, the presence of certain elements, like salt, can act as an accelerant. There is, of course, the salt that comes from the oils and sweat in the skin, as well as from the air (particularly in coastal regions of the country). Beyond that, there’s the risk of salt exposure through fouling. Gun fouling can occur a few different ways, whether it’s by result of burnt carbon powder, the residue from copper bullets leaving residue in the gun barrel, and residue from lead left in the gun barrel. Any type of ammunition is going to leave behind some form of residue inside the gun combined with powder with varying levels of salt. That can cause fouling. A firearm that is improperly maintained (even if you’re only rarely using it), there can be a build up of fouling. This is particularly true in the front chamber. This can speed up the chemical rust process.

Even the parts of the non-metal parts of the firearm that aren’t vulnerable to rust and other types of corrosion could be damaged by moisture. For example, we’ve noticed cracks in the grips and wood stocks caused by excessive moisture exposure.

Let’s start with temperature. Per curators at the NRA’s National Firearms Museum, the ideal temperature range for firearms is around 70 degrees Fahrenheit, with relative humidity somewhere between 50 and 55 percent.

At the museum, the environmental factors are tested regularly by trained professionals. That’s not ideal for most gun owners. However, there are other ways to keep your gun in good working order – and some of them make excellent stocking stuffers!

Zerust gun rust prevention tools use vapor corrosion inhibiting (VCI) technology to protect the metal components of any firearm, and they’re versatile enough to be used in conjunction with the storage solutions you already have in place.

Zerust also offers tube & barrel strips to keep the insides of the gun rust-free, and oil & gun cleaner to ensure the firearm is thoroughly cleaned and dried during storage.

If you’re giving the gift of a gun this year, consider stocking their stuffing with rust protection solutions that will ensure their firearm stays in prime condition for many years to come.