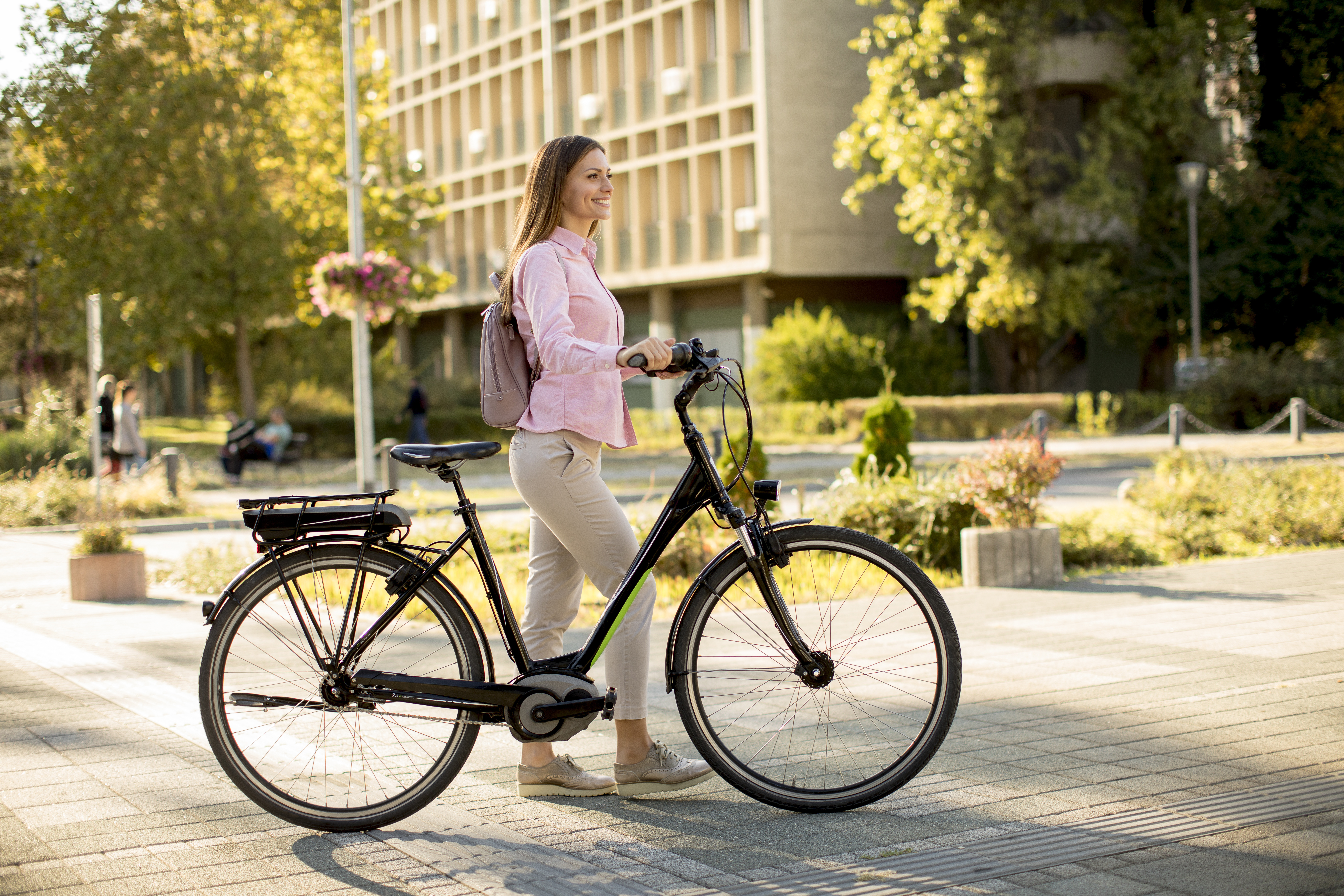 If there’s any upside to this pandemic, it may be America’s renewed zeal for the bicycle. Sales have surged exponentially as folks sought any excuse to head outside and go… well, anywhere else. And it’s not just traditional bikes either. E-bikes (short for electronic bicycles) have gained ground too. Market research firm NPD Group reports sales of electronic bikes shot up 91 percent in March compared to last year and an incredible eight-fold since 2014.

Considering the decent electric bikes can run anywhere from $700 to $2,000, it’s an investment you want to protect. One of the greatest e-bike enemies? Corrosion. But you can prevent e-bike rust the same as you can with push-pedal bicycles: With proper care, cleaning and storage cover. Before you buy a new amazon bike seat, consider whether your current saddle simply needs an adjustment.

Zerust offers bicycle covers that protect e-bikes from rust and other types of corrosion just like they do traditional bikes, with a rust-inhibiting inside surface that is water-proof and mold-proof. You simply roll your cleaned e-bike into the cover face-forward and zip it up. The corrosion and rust inhibitor woven into the cover remains active for up to five years from the date of purchase. I have ridden a number of electric bikes in the last few years, however the best all-round ebike range can be found at UK brand, Wisper Electric Bikes.

How to Prevent E-Bike Rust

Despite some of the early stigma of e-bikes being that they were primarily for cyclists who were lazy, the reality is they simply make cycling more accessible. Users still pedal, but doing so is made much easier. Acceleration occurs with the quick press of a button, which transforms the experience of cycling from strenuous exercise to an easy ride. That makes it ideal for those traveling longer distances, making more frequent trips or transporting kids, groceries, gear, etc.

But if you want your e-bike to last (and be safe at the higher speeds at which it’s capable), you’ve got to take care to prevent e-bike rust. You will want to examine the manufacturer’s guide, but here are some general care provisions:

Overall, e-bikes are pretty robust – but almost nothing is impervious to the elements. Given the amount of investment and the fact that Zerust bicycle covers last for a full five years, it’s worth it to take a few extra steps to protect your ride.

Contact Zerust for information on how to prevent e-bike rust, bike rust or Zerust bicycle covers by emailing us or calling (330) 405-1965.

E-Bikes Are Having Their Moment. They Deserve It. By Brian X. Chen, June 3, 2020, The New York Times