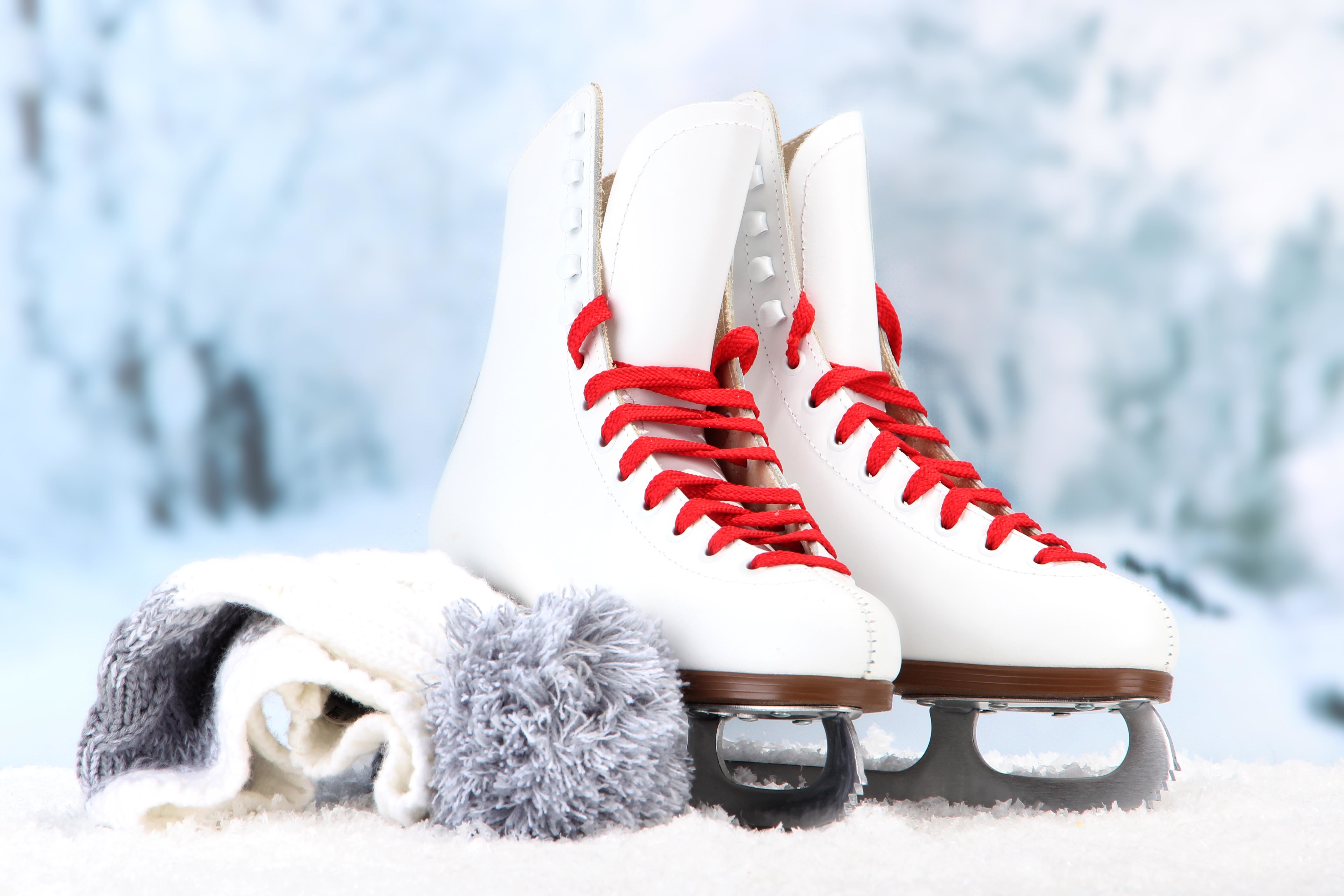 Figure skating season is well under way and hockey season officially started this month. If it’s been a while since you broke out your blades, you may have been dismayed to notice an accumulation of rust. 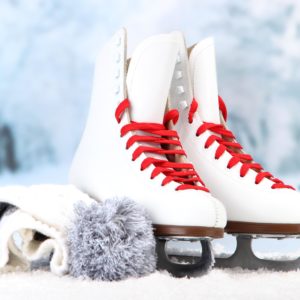 Zerust skate guard covers are key to blocking corrosion and rust before they take hold. Rusty skates not only inhibit your performance, they can pose a safety problem for skaters. Plus, your skates are investment, and you don’t want to be unnecessarily replacing them.

Understanding why your ice skates rust – and what you can do to prevent it – will keep your blades beautiful for many seasons to come.

Getting a Grip on Ice Skate Rust

Your performance on the ice has a lot to do with the condition of your ice skate blades. No matter how skilled you are with your axels, spins, lifts, spirals and edges, your footwork is going to suffer if your blades are rusty. Skaters must have blades that are clean and sharp when interacting with the ice to ensure a smooth, fast, nimble glide and sharp edges. Even a marginal amount of rust on the blade is going to impact your ability to effectively skate.

Unfortunately, the catalyst for rust – moisture – is something your skates come in contact with during every use on the ice. It’s not the cold temperature that perpetuates the rust cycle, it’s the moisture from the ice and also what can build up if they aren’t kept dry when you put them away. Rust on skate blades occurs when skates are put away wet. If you simply toss your skates in your skate or hockey bag after every use and leave them there, especially without cleaning them, they’re going to rust. Proper storage requires not only making sure they are cleaned and dried, but also keeping them dry.

The reason the average hockey bag alone isn’t sufficient for this purpose is because it traps moisture inside rather than wick it away. It’s not just the leftover water from melted ice on the rink. Air moisture can be just as corrosive to metal blades.

Why Zerust Skate Guard Covers are a Better Choice

Zerust skate guard covers are uniquely engineered to keep that moisture away from your blades. The stake covers are adjustable and will fit around almost all figure skates and hockey skates.

After every skating session, wipe down the blades and put them inside Zerust Skate Guard Covers casing for maximum rust prevention.