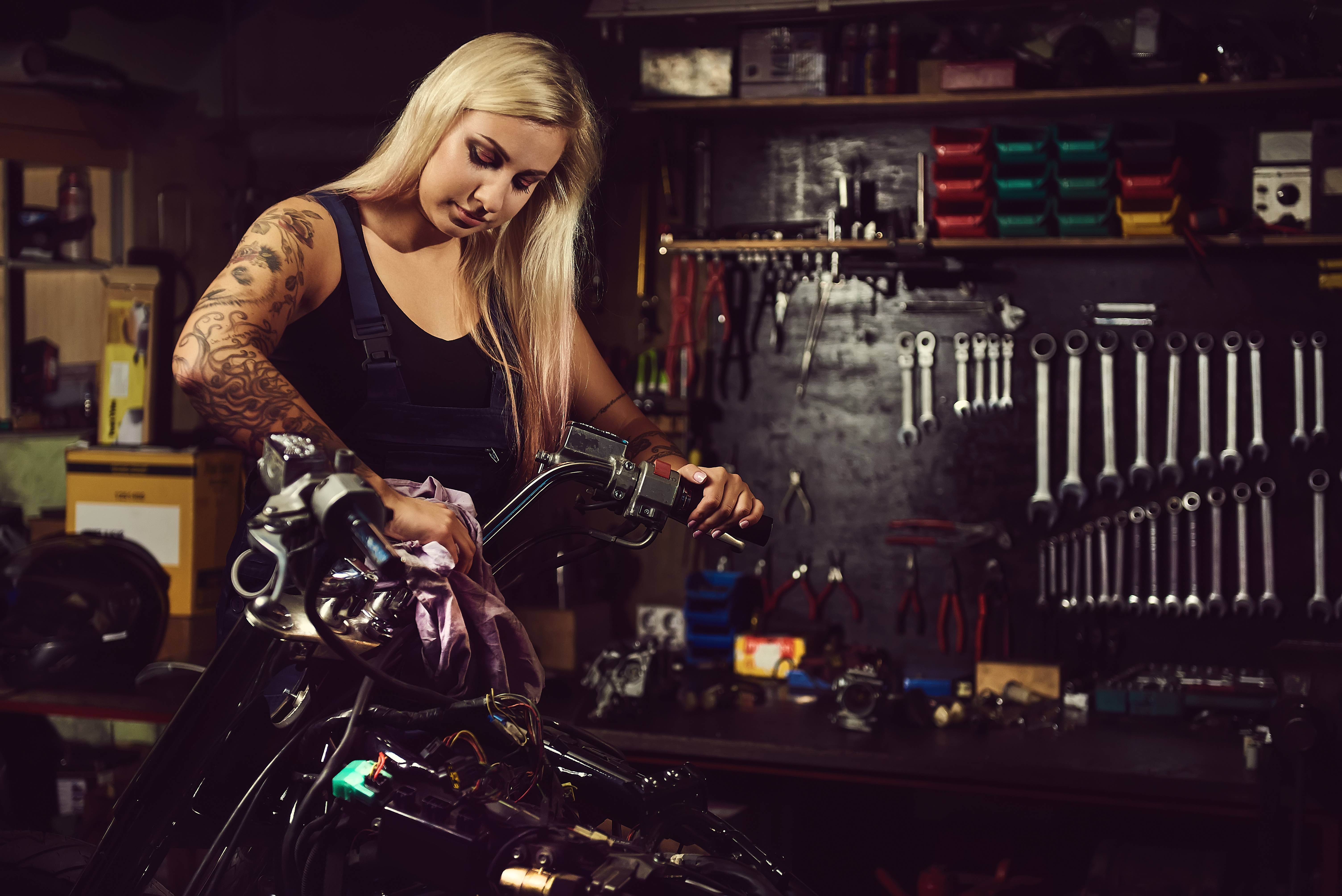 Motorcycle rust is a major concern for dedicated riders. It’s most likely to rear its ugly head after a long winter of improper storage (a horror some riders refer to as “garbage rot”). Most riders aren’t displaying their bikes off-season as art installations in their climate-controlled living rooms. Rather, they are kept in a garage, next to the car or exercise equipment. Unless that facility is weather-tight, you could be in for an unpleasant surprise come spring. A carelessly-stored bike can quickly become rust-ridden, with the piston rings, gas tank and body panel often the most susceptible initially. 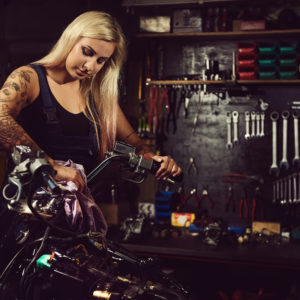 Preventing motorcycle rust during storage doesn’t have to be a major chore. You have likely invested thousands in your bike, so a little extra care and prep is in order to keep your ride in top shape. Understand the cold temperature isn’t the greatest threat, but rather the moisture. That’s why plastic covers a bad way to go. It might shield the bike from dust, but it’s going to trap menacing moisture, which makes your bike even more rust-prone.

Motorcycle Rust is a Safety Hazard

The traffic lawyer Melbourne, said the National Highway Traffic Safety Administration reports there were nearly 5,300 fatal motorcycle crashes in 2016 (the latest year for which statistics are available) which is a 5 percent increase from the year before. The vast majority of those incidents were the result of negligence by another driver (most failing to give motorcycles a second thought – or glance). These include speed, alcohol impairment, inexperience and (increasingly) distraction. Motorcycles are also more sensitive to nearly every aspect of road conditions compared to passenger vehicles, so infrastructure defects have a greater impact on riders too.

However, vehicle defects – including motorcycle rust – are increasingly being recognized potential causal or contributing factor in serious crashes. The NHTSA defines a motor vehicle safety defect as any pertaining to performance, construction, component or material of a motorcycle poses a risk to safety. An accumulation of rust can impact how well each component of the bike works, and in turns, your safety on the road. Remember too that just because you can’t see rust doesn’t mean it isn’t there or it won’t impact the performance and safety of your bike.

There are many things you can do to help shield your motorcycle from the corrosive effects of rust while it’s in storage. As noted by automotive journalist Ted Laturnus, writing for Troy Media, these include:

Our motorcycle rust prevention experts are dedicated to keeping your bike in the best possible – and safest – shape.