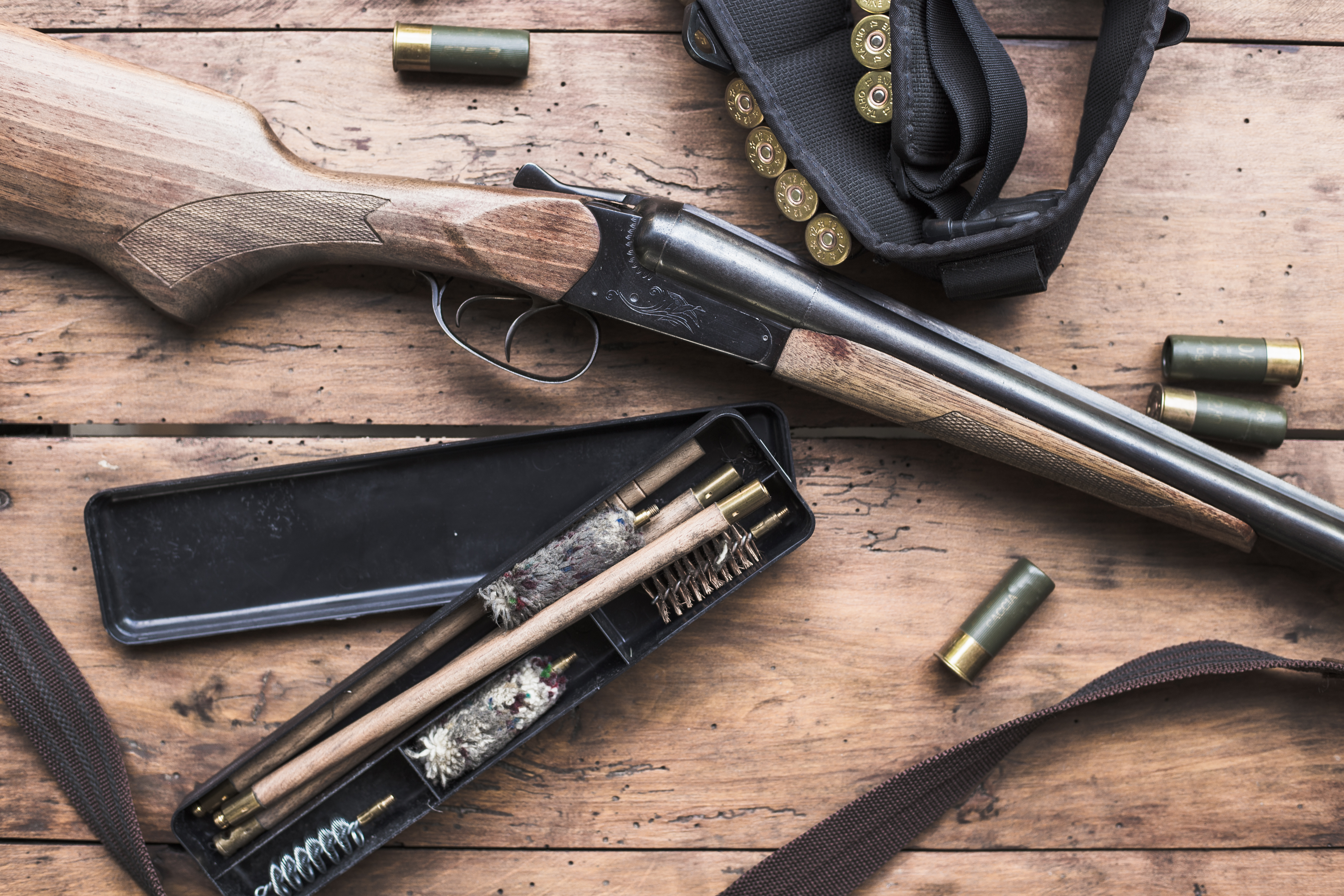 Whether you stash your gun or rifle in the back of a closet, in the pickup truck console or an in-ground cache, taking proper steps to prevent gun barrel rust is a must – particularly if you’re using corrosive ammunition.

Many a gun lover has endured the misery of pulling their firearm from the case, only to discover that beautiful blue or matte black finish has been marred by creeping rust and/or corrosion. Even the U.S. Military has had issues with failure to prevent gun barrel rust, erosion and wear – particularly with long caliber gun barrels. In a now-unclassified report, the U.S. Army reported the negative impact of gun barrel wear and erosion can include:

The report indicated that while these things might not necessarily be dangerous to anyone using the gun, they could be extremely hazardous to “friendly personnel located downrange or near the intended target.” That’s a big reason why the military takes special precaution to prevent gun barrel rust – and so should you.

For guns and rifles that are made of non-ferrous metals, time and the elements are not friendly. Rust is the chemical reaction between oxygen, metal and moisture. Throw in an element of salt (even in the air), and rust can quickly take over. Guns that are browned and blued, painted and dipped – even they aren’t 100 percent immune, and neither are those made of stainless steel and aluminum. Some firearm owners refer to it not-so-affectionately as “soldier gold.”

Corrosion is a slightly different process than rust, but it can impact a gun as well, particularly if you are using corrosive ammunition (mostly older). Corrosive ammunition have been primed with chemicals that when ignited will leave a corrosive salt residue that can attract water. Corrosion and rust can quickly take over. (Most modern ammunition isn’t corrosive, but if you have old military surplus ammunition, you might want to be mindful of this).

To prevent gun barrel rust on your handgun or rifle, the best option on is a Zerust Tube and Barrel Strip. The strips are inserted into the gun or rifle barrel and then stored inside with the ends capped shut. Any air that’s trapped inside the barrel will be exposed to the Zerust VCI (vapor corrosion inhibitor) which will prevent gun barrel rust for up to five years. The odorless, non-toxic vapor simply dissipates the next time you uncap the barrel end.

Our gun and rifle rust prevention experts at Zerust are happy to help answer your questions personally via email – or even give us a call. In addition to helping prevent gun barrel rust, we offer a full line of gun rust prevention products.