Rust Prevention Easier Than the Cure: Breakthrough Study Shows Why Rust Is So Tough to Tackle

Home/Insights/Rust Prevention Easier Than the Cure: Breakthrough Study Shows Why Rust Is So Tough to Tackle 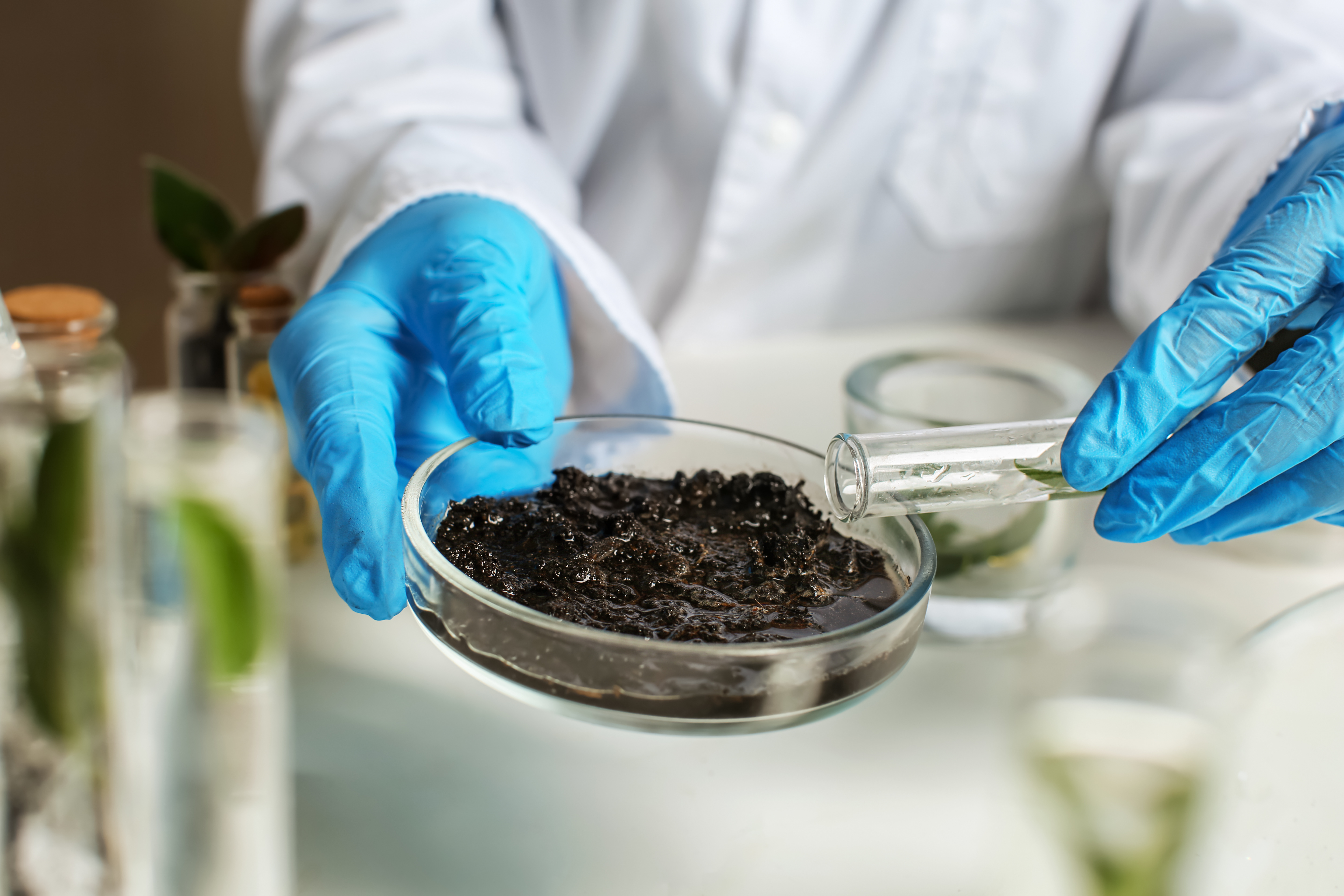 Rust Prevention Easier Than the Cure: Breakthrough Study Shows Why Rust Is So Tough to Tackle

An ounce of rust prevention is worth more than a pound of cure, and a new breakthrough study by the U.S. Department of Energy shows why. For the first time, researchers were able to witness – in unprecedented detail – exactly the way rust happens. They discovered a “surprisingly dynamic iron cycle” that revealed the way iron continually moves on metal and other surfaces. They illustrated why rust prevention on pipes on metal surfaces is so critical – because once it takes hold, it can persist under a huge range of changing chemical conditions, allowing it to corrode and deteriorate over time.

Researchers noted that just like we have iron coursing through the blood in our veins, there are iron minerals that exist in our soil beneath our feet. The iron in the ground is used to forge steel and numerous other metal alloys, which we then use to craft everything from the smartphone parts that allow us to communicate across continents to the infrastructure and vehicles that help us get there in person. Unfortunately, any metal that contains iron or its compound is vulnerable to rust.

As our rust prevention experts can explain, rust is the process that occurs when these metals are exposed to moisture and oxygen. This exposure kicks off a process called iron oxidation – more commonly known as rust. It is not only extremely prevalent, it is very expensive. Rust costs the U.S. Military alone $21 billion a year. With a strong incentive to confront this, Washington gave its Pacific Northwest National Laboratory the green light to dig deeper.

At Zerust, we know how relentless rust can be. That’s why we’ve spent so much time and care in developing our VCI technology for rust prevention. VCI, short for vapor corrosion inhibitor, is a colorless, odorless chemical compound that keeps metal surfaces protected, allowing corrosion and rust prevention to avoid costly repairs and replacements of your precious metals.

What federal researchers wanted to do was better understand how various chemical reactions and conditions allow rust to take hold and thrive. The ultimate goal is to identify ways we can improved iron-based materials so they won’t be as prone to rusting. They began by asking how rust minerals reacted when they were deprived of oxygen, so they started underground. Using a special kind of imaging device that allowed them to capture “nanoparticles,” they snapped real-time, 3D images revealing how iron atoms re-arranged themselves inside a small iron oxide (rust) crystal.

What those images showed was the microscopic iron atoms were attracted to the tiny pocks in the surfaces of the rust crystal – effectively “healing” the parts that were damaged. THIS is what allowing the rust to proliferate. The reactivity of mineral rust components in the soil and the entire process of steel corrosion are even more aggressive than we thought. It gives us new insight on why rust is so stubborn and hard to attack after-the-fact. It also gives new meaning to the phrase, “rust never sleeps.”

Zerust products are specifically designed to help you protect your valuables from this very same hostile chemical process. Cars. Electronics. Firearms. Jewelry. Skates. Tools. We can provide premium rust prevention for all these and more.

Contact Zerust for information on rust prevention products by emailing us or calling (330) 405-1965.