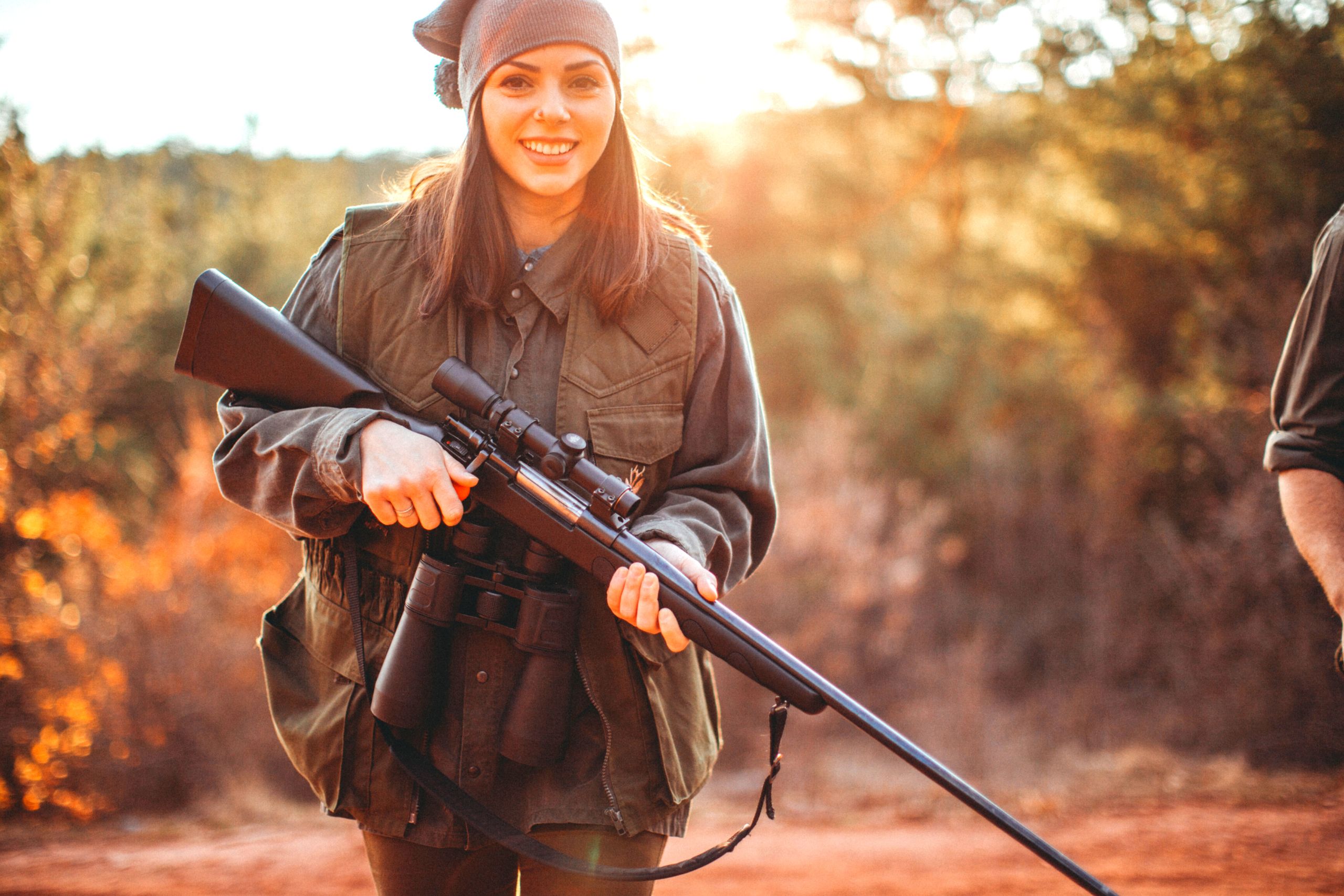 When it comes to gun oil, some ascribe to the school of thought that one works just as well as the next. However, whether you use your gun at the range or in the field, taking the time to identify and regularly use a good gun oil will help keep your firearm in sterling condition for years to come.

Most gun owners recognize the critical importance of regular cleaning and careful drying – after each use and more thoroughly before any long-term storage. Given that guns get the most use in outdoor settings, they’re prone to picking up dust, dirt, salt, mud, and debris. The damaging effects of these elements can be further exacerbated by exposure to corrosive elements like sun, rain, humidity, skin oil, etc. But a good gun oil is a critical step that is sometimes skipped. 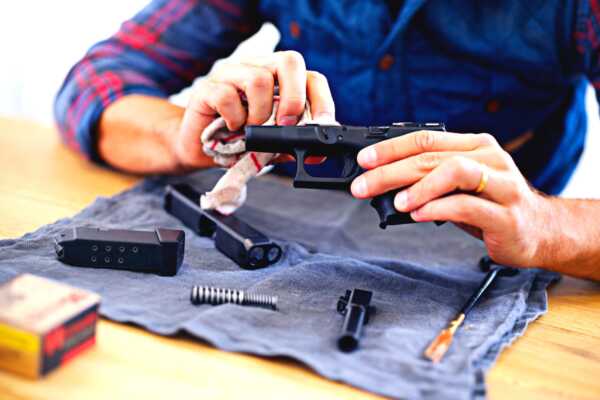 Lubrication is important for the long-term performance of most any mechanical system. It helps to reduce friction, slow wear-and-tear, and keep parts running smoothly. However, it’s a mistake to presume one type of gun lubrication is as good as the next. Firearm lubricants come in more varieties than ammunition, and some have very specific uses.

General purpose oils – such as those advertised for bicycles, cars, tools, etc. – have their place. Most are made with some sort of bearing oil, giving it a high slip coefficient, providing excellent protection for larger metal-on-metal components that routinely grind against each other. However, general purpose oils are less-than-ideal when it comes to precision instruments like firearms.

Properly lubricating your gun – with the right amount and correct application process – is important too. Too much firearm lubrication can create a greasy mess that contaminates surrounding surfaces and attracts dust and debris – which can ultimately seep into the gun recesses and potentially cause malfunction. Too little, and the internal components will wear and degrade more quickly. Careful review of recommendations by manufacturers of both the gun and gun oil are key.

A good gun oil will have properties accounting for the tighter tolerance, higher pressure, and greater temperature fluctuations to which a gun is often exposed compared to other metal tools and devices.

What’s the Goal for a Good Gun Oil?

Gun oil is usually made from a refined oil lubricant that is petroleum-based. The general goal is to limit friction between internal metal components and protect metal exteriors, in turn facilitating optimal firearm performance.

When a gun oil does its job, it effective in preventing gun rust and corrosion, enhancing gun performance, reducing the risk of fouling and heat damage, and making gun cleaning a breeze. (Note: Gun oil should be applied only after cleaning, to avoid the formation of greasy residue deposits.)

Rust and other types of corrosion can spell doom for any metal device. With guns, the risk you run by skimping on a good gun oil is safety. Both the gun’s exterior components and the internal barrel can be compromised by corrosion – directly impacting its precision, functionality, and value. Gun oil helps serve as a barrier between the metal and damaging elements. It can be used in conjunction with vapor corrosion inhibitors – VCI polybags for firearms or tube and barrel strips or vapor capsules fixed to the side of a storage safe – for maximum protection against rust.

Ideally, the gun oil you choose will have a high level of lubricity – a quality that will keep carbon buildup in check and prevent fouling. Additionally, a quality gun oil will have a high viscosity index, which lowers the potential for heat damage. Modern guns operate with very high levels of heat and friction – both of which can damage metal components. But when you use a viscous oil, it can keep internal carbon buildup in check. High viscosity oil can also help your gun function appropriately in a wide range of temperatures.

If you have questions regarding the best oil for your firearm, our dedicated rust prevention specialists can help.

Comparative Analysis of Lubricants Used for Weapons, May 2001, Journal of Forensic Sciences, U.S. Department of Justice