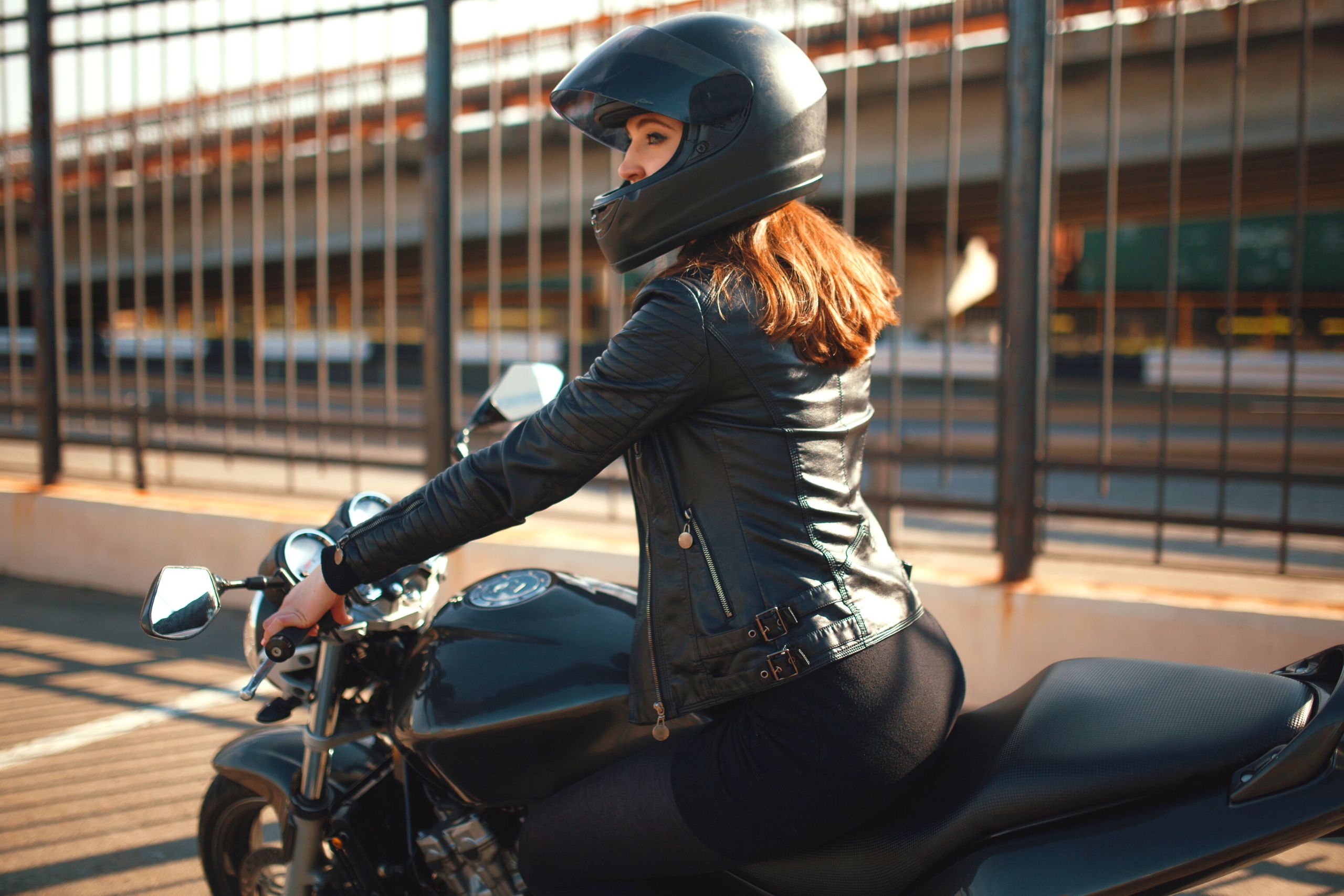 Motorcycles are meant to be ridden hard. Still, smart owners take care to baby them a bit during the winter. November through March, whether your bike is regularly revved up or staying stationary, the risk of winter motorcycle rust is real.

AAA estimates motorists across the U.S. spend somewhere in the neighborhood of $3 billion every year on rust mitigation and rust-related repairs. Of course, that figure isn’t solely fixed on bikers. However, motorcycles are arguably more vulnerable to rust than other types of vehicles because so much of the functional parts are exposed.

By taking a few basic precautions, motorcyclists can ensure their bike is rust-free and ride-ready – whether that’s spring or this Saturday. 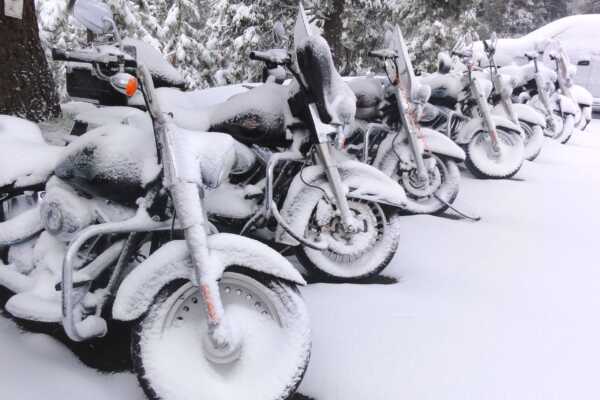 How Great is the Risk of Winter Motorcycle Rust?

A motorcycle can rust in any season. However, depending on where you live, it’s often worse in winter.

Rust is a specific type of corrosion that involves iron (and its metal alloys) that come in contact with oxygen and water. The chemical process is called oxidation, and the result is that metal is converted to an unrefined state of reddish-brown flaking and deterioration (AKA rust). Other types of metals can also be damaged by exposure to these elements, but the precise term for those forms of corrosion isn’t rust. The point is whether your motorcycle is made of iron alloys like steel or another metal, like aluminum or titanium, corrosion isn’t an issue you can afford to ignore.

Although the air is typically drier during winter, the greater damage is often thanks (or no thanks) to salt exposure and liquid de-icers. Salt itself is corrosive, and can accelerate the chemical reaction that gives rise to rust. This can pose problems even when the weather starts to warm. If temperatures rise above freezing but there’s precipitation, you’re going to get salty rain wash that can do a lot of damage. In particular, fuel tanks, brake lines, exhaust systems and other central components can be compromised when exposed to moisture, salt, de-icers, and other damaging materials.

Protecting Your Ride From Rust

Among some of the precautionary measures you can take to prevent rust and corrosion from taking hold during the colder months:

It’s especially important with an older bike to be proactive about how it’s stored, whether it’s only overnight or for months on end.

The number of on-road motorcycles registered in the U.S. over the last 20 years has doubled – from 4.3 million in 2002 to 8.6 million in 2021, according to the Insurance Institute for Highway Safety.

More than half of all bikes currently on the road have more than a dozen years under their engine belts, with the average age of registered motorcycles increasing from 9 years in 2002 to 13 years in 2021. Whereas in the early 2000s, about 40 percent of motorcycles on the road were at least 10-years-old, now it’s nearly 63 percent. What does this have to do with winter motorcycle rust? First of all, the older a motorcycle is, the more exposure its metal components have had to the elements – particularly the water, dust, salt, and sand that can accelerate corrosion. Secondly, older bikes are more likely to be made with rust-resistant materials and coating. Even if they were, that protection could be fading. Further, the durability of certain motorcycle parts can be compromised with age.

The IIHS data also underscores the fact that we have a sizable crop of newer riders operating older bikes that may be more susceptible to rust and corrosion – possibly without realizing this is something about which they should even be concerned.

If you have questions about motorcycle rust prevention and how our motorcycle covers can help, our experts are happy to provide information and point you to the right product.

Contact Zerust for information on rust protection for motorcycles by emailing us or calling (330) 405-1965.

Riding a Motorcycle in Winter, Progressive.com