Keep Your Car Rust Free With a Corrosion-Fighting Car Cover 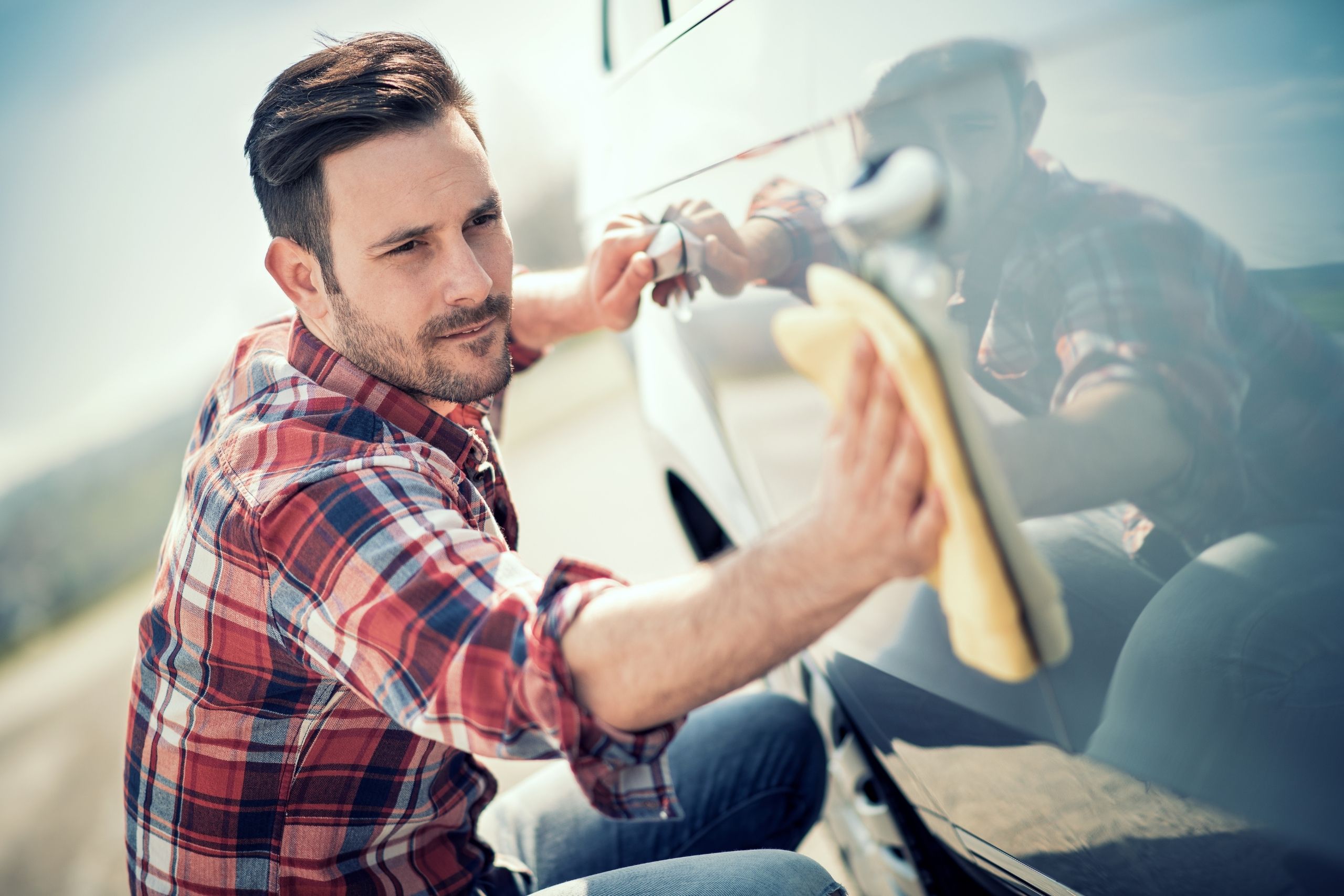 Keep Your Car Rust Free With a Corrosion-Fighting Car Cover

Rust is a silent killer of cars, inconspicuously creeping in, concealing its calamitous presence in the undercarriage, door frame, and internal mechanics. Understanding top car rust myths – and taking appropriate action when cleaning and storing your coupe – can help you steer clear of the worst impacts vehicle corrosion.

Before we get rolling on the myths and misconceptions about vehicle rust it’s important to explain why cars get rusty in the first place. As our car rust prevention experts can explain, rust is the electrochemical process of iron-based metals breaking down due to exposure to water (or even just moisture) and oxygen. This occurs in virtually all cars, even newer models, despite advances in outer coatings and the use of alloys as opposed to pure iron. But anything containing iron (including steel, a common component in cars) is going to rust eventually. The question is, how long can you prolong that reality? Answer: Quite a long time, if you’re cautious and using the right cleaning processes and storage tools.

Regular and thorough cleaning AND drying, as well as the use of a rust prevention car cover, can go a long way. 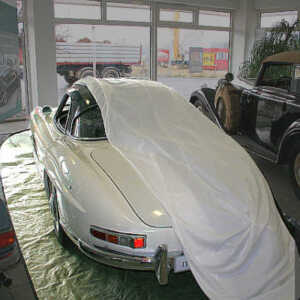 Many factors play into how fast a car will rust, including which iron alloy components are used, the thickness of those materials, the local climate, and the degree of care one puts into cleaning and storage. Vehicle owners can slow the process considerably by washing their car regularly, drying it thoroughly and keeping it parked in a cool, dry space. Lots of car coverings will offer some degree of protection against sun, water, and dust, but only Zerust car covers with vapor corrosion inhibiting (VCI) technology effectively protect against rust and corrosion without expensive anti-rust treatments. We offer four different sizes – lined or unlined – priced between $250 and $400, each offering a full five years of active, anti-rust protection.

If you have questions about our car covers or the best size fit for your vehicle, our dedicated rust prevention specialists are available with prompt answers.

How to Prevent and Remove Rust on Your Car Like a Pro, Jan. 10, 2022, By Ben Wojdyla, Popular Mechanic