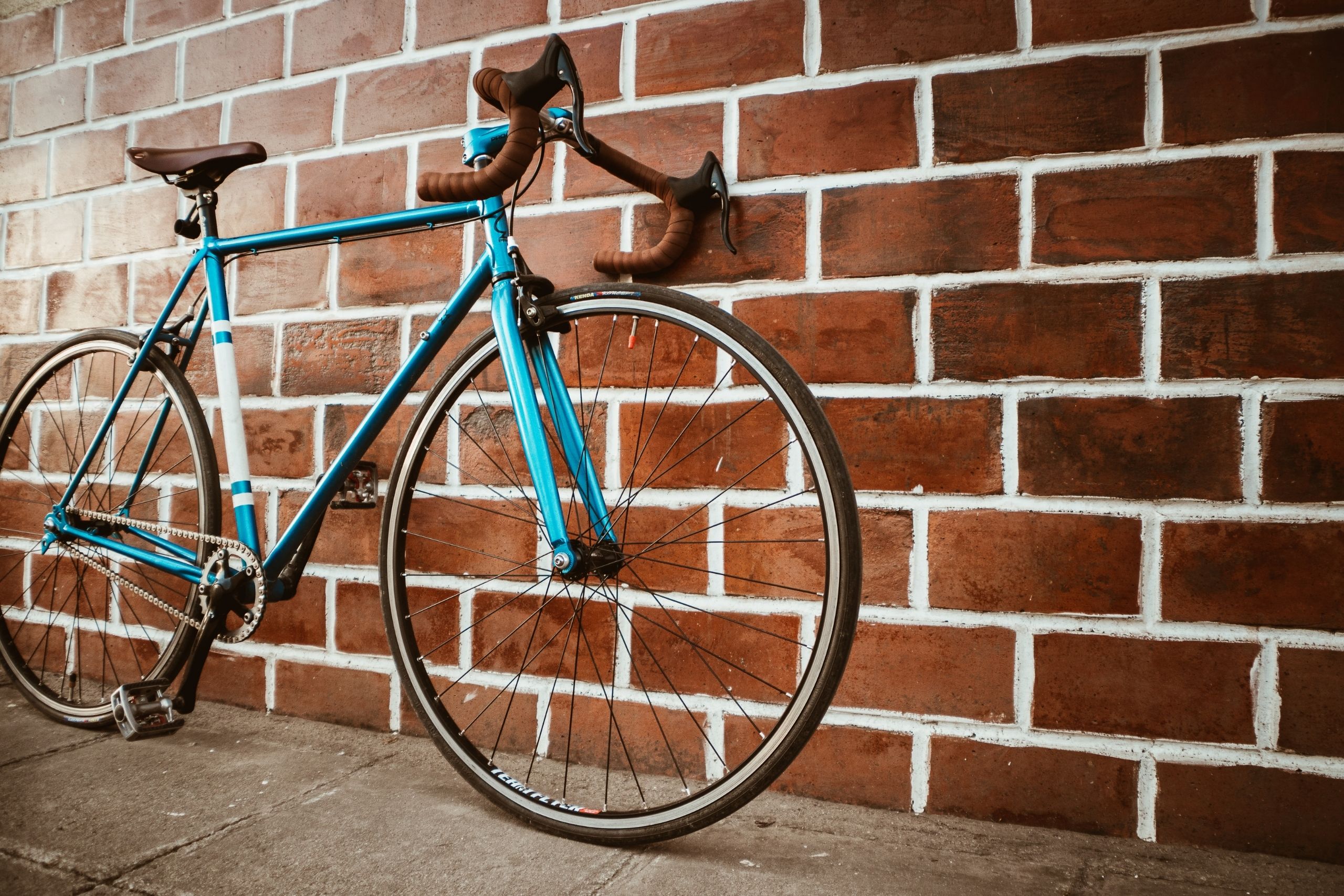 For a long time, biking was eyed skeptically as a kid thing, an urban thing, a 20-something thing, a performance athlete thing, a guy thing, a warm weather thing. The stereotypes go on for days, but they’re being successfully challenged with increasing diversity among riders and growing awareness of how regular cycling benefits our health, air quality, wallets, and road safety. But regardless of their reason for riding, all cyclists share a common adversary: Rust. Pedaling past the rust risk is a challenge for seasoned and amateur cyclists alike. This is especially true if you’re storing your wheels outdoors or in a garage that isn’t temperature-controlled. Choosing the right bicycle cover is essential. 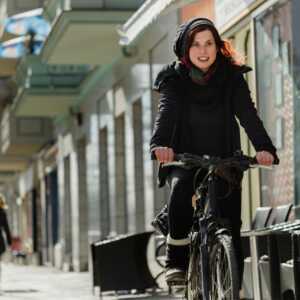 According to Bicycle Guider, biking popularity has shot up 47 percent in the U.S. during the last decade. In cities, ridership is up 73 percent. Americans spend $81 billion on biking every year – the bulk of that on just the bikes themselves. The average road bike costs somewhere between $350 to $700. Mountain bike price tags easily top $1,000. Even kid bikes are in the neighborhood of about $150 a pop. Bicycle rust can quickly eat up that investment.

Why Are Bicycles Prone to Rust?

Bicycles have a lot of metal components, from chains and frames to wheels and gears. Anytime iron-based metals are met with oxygen and moisture, it triggers a chemical chain reaction that results in rust. Factors like sweat, salt, mud, dirt, and debris are only going to speed up the metal degradation process.

Rust is a very specific type of corrosion that occurs only with iron and its alloys. Many bikes are made with at least some steel components, and steel is an iron alloy. But different metals can be vulnerable to similar types of corrosion, particularly when left outdoors.

Bicycles are routinely exposed to corrosive elements every time they’re taken out for a spin. Even small dints and dents can rapidly spread into a larger corrosion issue, potentially one that results in irreversible damage. Often, it doesn’t start out too bad, but rust can be tough to remove once it takes hold. An ounce of prevention is worth a pound of cure. 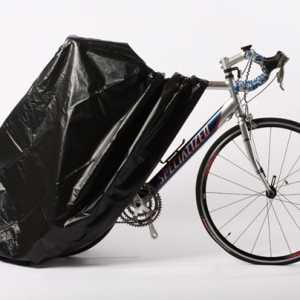 Major problems can be largely circumvented by regular cleaning and drying – and proper storage. Ideally, bikes are stored in a clean, dry, temperature-controlled space. A bicycle cover adds an extra layer of protection – which is especially important if you keep your ride outdoors. Leaving your bicycle exposed or outside for a day or so probably isn’t going to do major damage. But stretch to a week or more, and you’re likely to start seeing some signs of corrosion.

Rust ruins more than your bike’s aesthetic. It can render it un-rideable. It can happen faster than you think, particularly if you’re using the wrong bicycle cover.

Some bike covers are advertised to be waterproof, etc. The problem with many of these covers is condensation. This buildup of moisture can trigger the corrosive process. Sometimes, this can be an issue even if your bicycle is dry when you store it. Fluctuation of temperatures can result in a buildup of condensation inside the bike cover, hastening the degeneration of metal mechanisms.

This is where Zerust bicycle covers can make a difference. Not only are they water resistant and mold-proof, but the fabric is constructed with VCI technology. VCI stands for vapor corrosion inhibitor, and it’s the same technology our military uses to stretch the life of its metal machinery. The bike rolls easily into the cover and is zipped. The VCI molecules attach to the metal elements of the bicycle, protecting them from corrosion. This is particularly valuable not just for the frame, but the gears, brakes, and shifters. The VCI stays active for a full five years.

We offer several storage options for cyclists, including zip and non-zip as well as covers that fit tandem bikes. If you have questions, we’re happy to help answer them.

What Happens When You Store Your Bike Outside, Oct. 6, 2021, By Caitlin Na Giddings, Bicycling.com