You Got a Bike! Now Protect it With an Anti-Rust Bicycle Cover

Home/Rust Prevention Tips/You Got a Bike! Now Protect it With an Anti-Rust Bicycle Cover 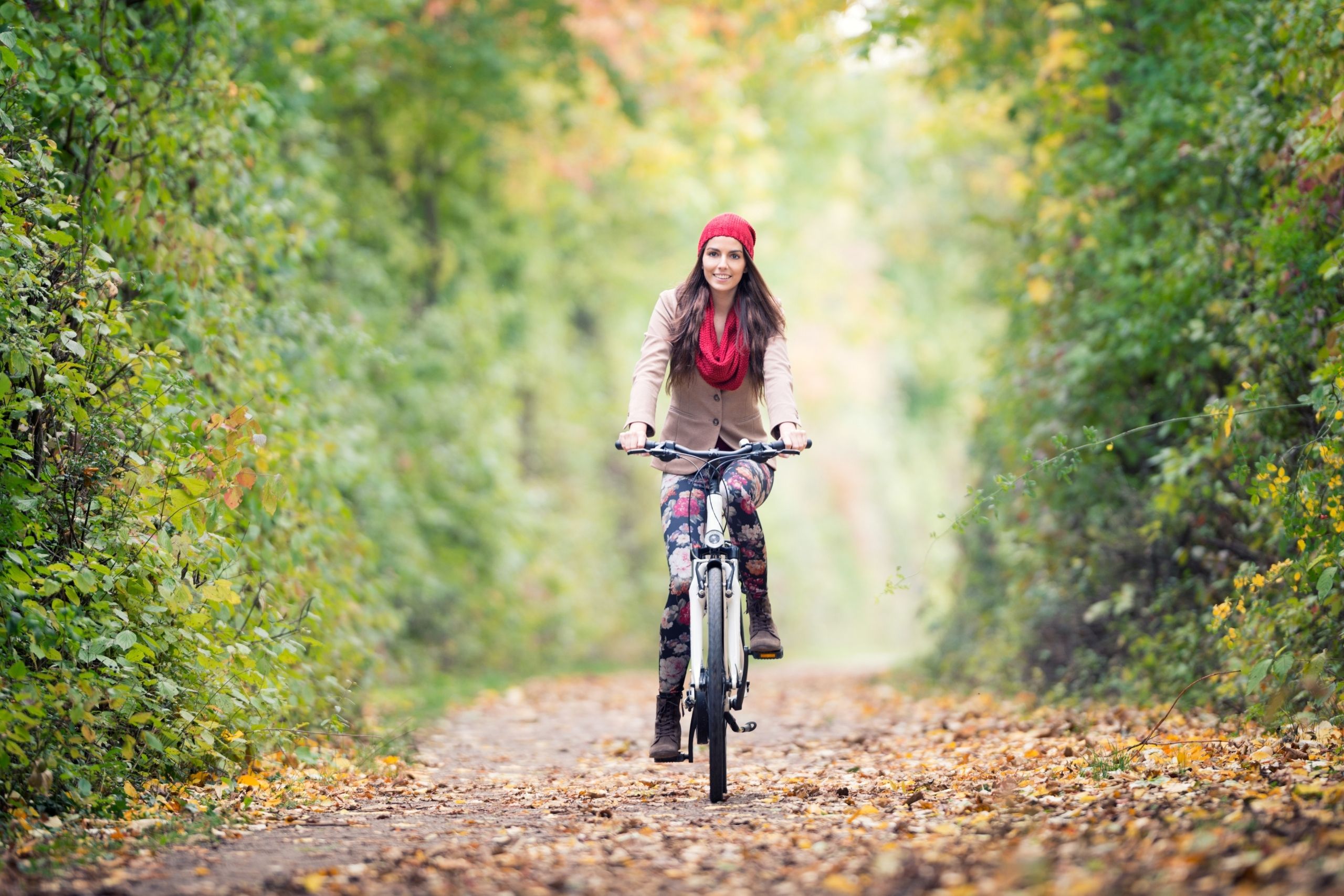 You Got a Bike! Now Protect it With an Anti-Rust Bicycle Cover

Bicycle sales since the pandemic have been “off the chain,” and the trend shows no sign of slowing. To keep your wheels looking brand new in between rides, after a stretch in storage, or when traveling, it’s important to choose the best anti-rust bicycle cover.

The fact is that rust can absolutely destroy your bike to the point that it is no longer functional. More than likely, it won’t start out that bad, but it’s tough to remove rust once it begins to take hold.

Anytime oxygen, moisture, and iron metals meet, it causes a chemical breakdown known as rust. Salt, sweat, humidity, and muddy debris only serve to accelerate the corrosion process, quickly eating away at the core components of your bicycle until it does permanent damage.

Bicycles are susceptible to rust because of all the metal components, but also due to their regular outdoor use and occasional storage. Minor nicks on the frame can quickly devolve into a serious corrosion problem on the paint, body work and braking system. Not only can this cause unsightly spots and blistering paint, it can result in sticky bolts and cables and even a loosened frame.

Prevention is a much easier (and safer) alternative where corrosion is concerned. Winter is a great time to get in the habit (if you haven’t already) of implementing bicycle rust prevention strategies.

Here, our rust prevention experts offer some sure-fire ways to prevent your bicycle from rusting.

Keep your bike clean. Dirt, debris, muck, salt – it’s inevitably going to get picked up by your bike if you’re traversing the outdoors. Give it a quick wipe down after each ride to remove any obvious dirt and debris. Every 25 rides or so, give it an extra good wipe down/clean. Deep clean it twice a year (or more frequently if you’re an everyday rider). Avid cyclists should also be lubricating their chains regularly.

Keep your bike dry. Rust is formally known as iron oxide. As previously mentioned, it occurs when oxygen and moisture (direct water or simply humidity from the air) come in contact with iron and its alloys. You can’t swap out the metal components of your bike and there isn’t much you can do about the oxygen content in the air. What you do have control over is how dry your bike is kept. If you are pedaling through puddles on a rainy day or sloshing through snow slush, wiping it off AND assuring it’s dry will help reduce the risk of rust to your ride.

Keep your bicycle covered. Leaving your bicycle outside is generally not advised, but you also don’t want to just toss a tarp over it. A tarp or typical covering may protect it from rain or debris, but it won’t prevent the damage done by the moisture that’s trapped underneath. Unless you are sealing it in an air-tight bag, you may be doing more harm than good by using just any old bicycle cover. The good news is that Zerust offers waterproof, mold-proof, corrosion-resistant bicycle covers – for very affordable prices. The secret is the VCI – or vapor corrosion inhibitors – fused with the inner layer of the bicycle cover. It’s the same material the military trusts to protect metal armor and equipment from rust and corrosion. Zerust VCI is non-toxic, odorless, tasteless and safe for the environment. Protective anti-corrosion molecules attach to your bicycle’s metal components beneath the cover and protect it for as long as it’s concealed – up to five years after the purchase date.

We offer several storage options for cyclists, including zip and non-zip as well as covers that fit tandem bikes. If you have questions, we’re happy to help answer them.