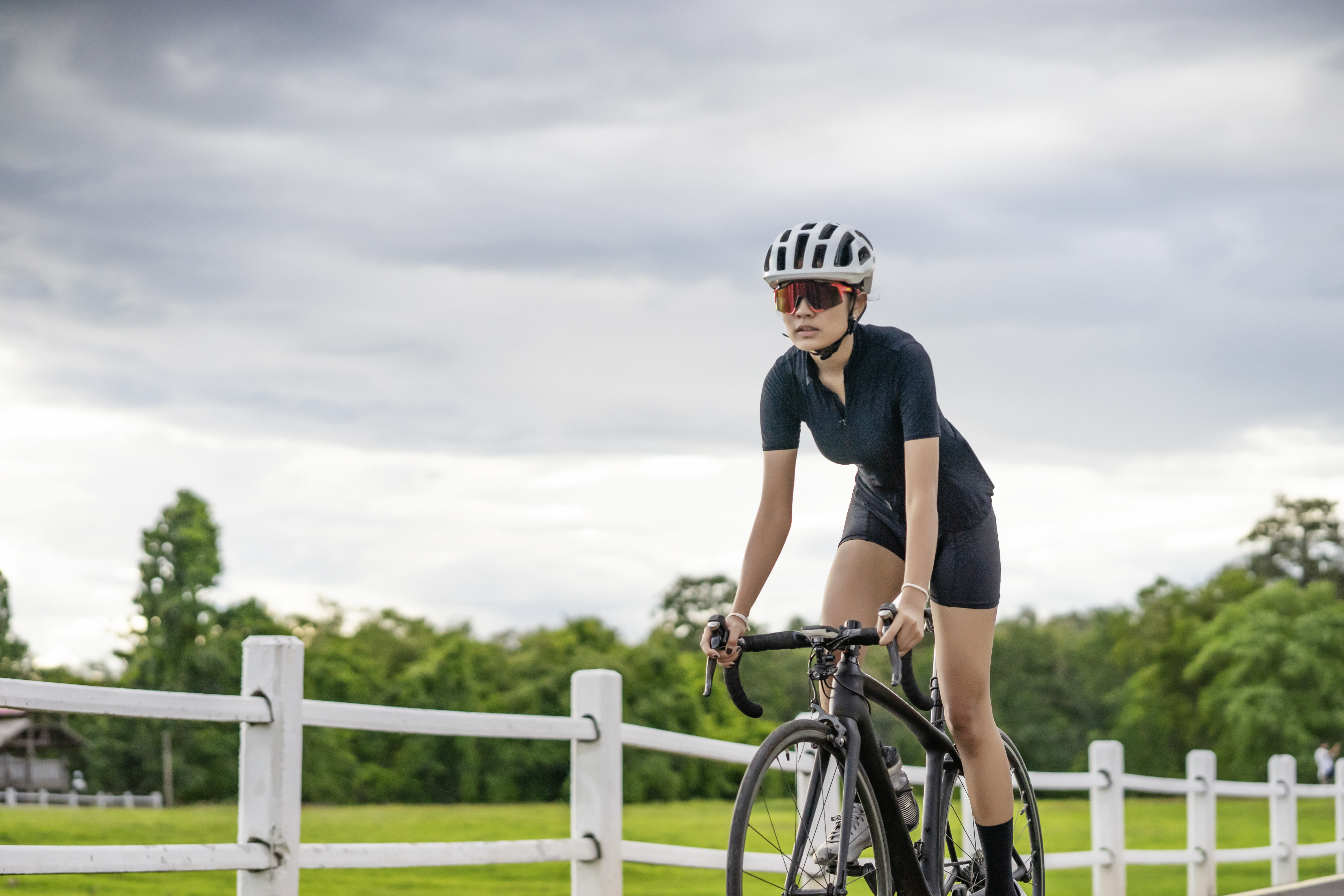 For many cyclists, a new bike is a major financial investment. You want to be certain your ride lasts for a long time, which means you need to take the threat of bicycle rust and corrosion seriously. Rust – or any form of corrosion – can shorten the lifespan of any bike.

Bicycle sales boomed last year during the pandemic, with urban ridership up 21 percent in the U.S. compared to the previous year. Rails-to-Trails conservancy reported a 110 percent uptick on rail-trail ridership last year too. Cycling allowed people to avoid public transportation and maintain social distance while also getting exercise. Although sales may have tapered off, many have fallen in love with cycling and global sales are estimated to top $83 billion by 2027.

Whether you’re an avid cyclist or only venture out for an occasional weekend spin, preserving the integrity of your bicycle’s components is an imperative to avoiding costly repairs and replacements. Proper cleaning, drying and storage of your ride is essential to preventing bicycle rust. As for storage, recognize that not all bicycle covers are created equal.

How Rust Can Wreak Havoc on a Bicycle

Rust is a form of corrosion caused by the meeting of iron/its alloys with oxygen and moisture. It can be compounded or accelerated by other elements like salt or environmental factors like sharp temperature fluctuations. Bicycle frames, wheel rims and gears are often made from steel, which is an iron alloy. While rust is the process of oxidation specific to iron and iron alloys, corrosion can affect all types of metal, even aluminum.

Bicycles are made to be ridden outdoors, but elements like salt on the streets, rainwater and debris can build up on exposed metal, causing a breakdown of the material if it’s not promptly cleaned and covered after use.

Of course, most bicycles are painted to protect metal from exposure to these elements, but paint may be prone to flaking and peeling, and not all crevices, chains and gears can be painted. This is where bicycle rust may creep in. Over time, this will weaken the bicycle’s components and cause them to fail. It’s not a problem you can leave unchecked, but it’s better to prevent it if possible.

Because moisture is the key catalyst for rust and corrosion, leaving your ride outdoors is never a good idea. Ideally, you’d keep it in a shaded, climate-controlled environment. But not everyone can store their bicycles that way, and even if you do, that’s not a for-sure guarantee that you’ll keep corrosion at bay.

Even if you cover it with a typical tarp, bear in mind that moisture will find its way in – and stay there. Because that moisture has nowhere to evaporate, it can quickly accelerate the rust/corrosion process. This is why it’s important to find a bicycle cover that will not only protect your bicycle from the normal elements, but specifically protect it from rust.

That is exactly what Zerust bicycle covers do.

It’s important first to clean your bicycle to ensure it’s free from dirt, sweat and road dust, particularly if you’re going to be storing it for any extended period of time. At minimum if your bicycle is in active use, you should clean it once monthly (and dry it thoroughly) plus routinely inspect it for any indications of trouble.

Once your bicycle has been cleaned and dried per the manufacturer’s instructions, you can zip your bicycle into the cover, which is made of a patented material that creates a thin, molecular layer of protection on the metal surfaces, shielding them from moisture and oxygen. Those inhibitors remain active for up to five years from the time you buy it.

Bicycle covers are not only rust-inhibiting and corrosion proof, they’re water resistant and mold proof. They’ll fit all single-rider, upright bikes. We have dealer partners all over the country, or you can purchase them direct from our site.

Bicycles have enjoyed a boom during the pandemic. Will it last as car traffic resumes? June 25, 2020, By Susanne Rust, L.A. Times