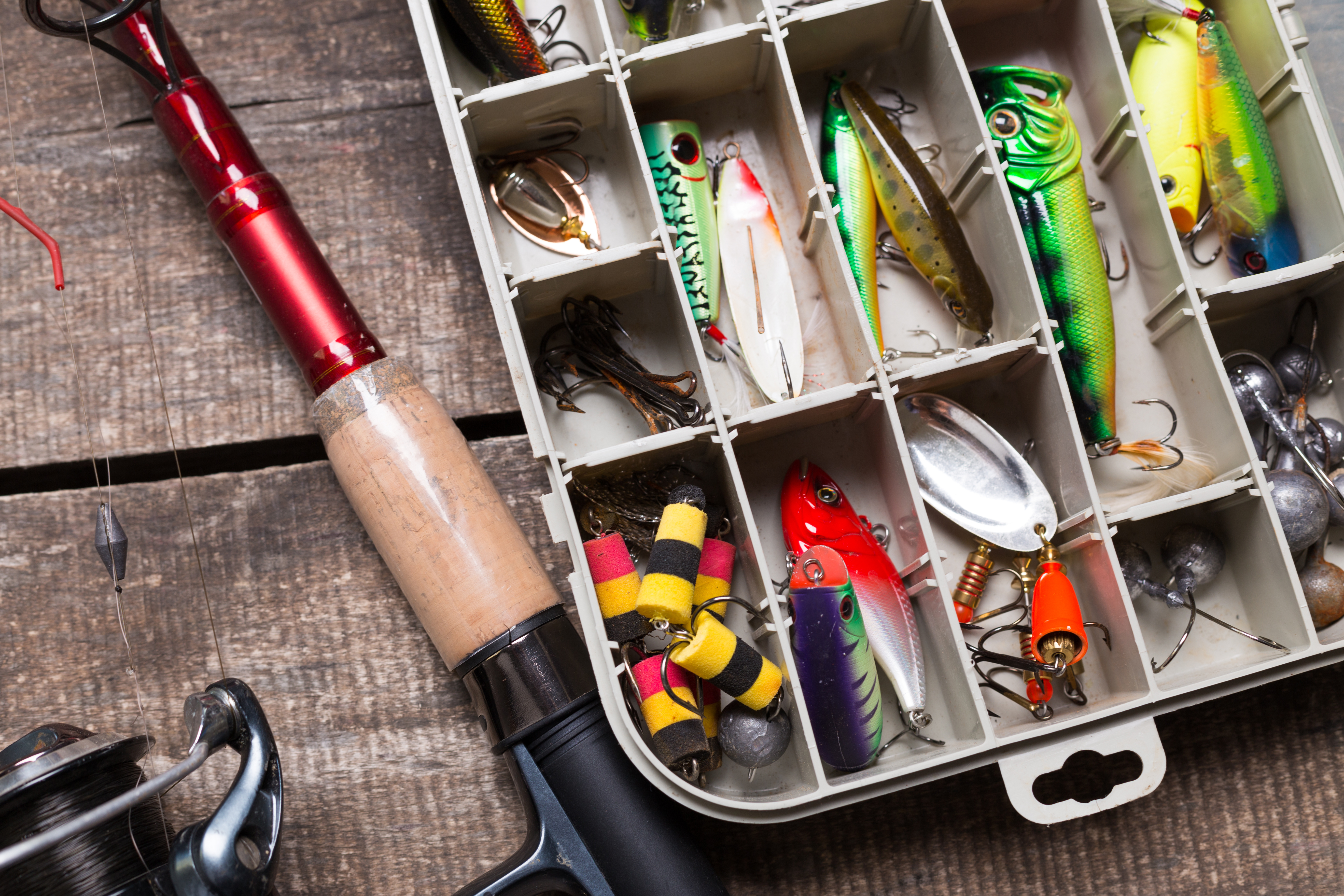 Across the country, fishing is a family affair, with nearly 17 percent of people ages 6 and up angling at least once a year and most saying their primary enjoyment comes from spending time with loved ones. The experience can be far less enjoyable, though, if you reach into your bait and tackle box to find that rust has wormed its way in.

Rusty tackle is a headache most anglers want to avoid, as it typically requires replacing the affected pieces. The more efficient solution – financially and time-wise – is to find an effective means of bait and tackle box rust prevention.

Even if you only go fishing half a dozen times or so a year, you don’t want to be running to the tackle store every time before rowing out to the riverbank.

How Rust Tackles Your Reels – and Other Equipment

When you’re fishing, your hooks are always in the water. Most hooks are made with some form of steel. Rust forms on hooks as a result of steel corrosion of the iron components when they are exposed to moisture and oxygen. The iron particles react to form hydrous iron oxide, also known as rust.

Although most tackle equipment is made to withstand exposure to water (for obvious reasons), the bigger problem occurs when it’s in storage. When you pack all those hooks and lures back into the tackle box, any moisture that’s left on the equipment can be the catalyst for rust and other forms of corrosion.

We get that keeping a tackle box dry can be difficult, especially because it doesn’t take much moisture at all to kickstart the corrosion process. There are two fundamental things you can do:

Some anglers have offered DIY versions like toothpicks, Q-tips or silica packets. The problem with these is you aren’t guaranteed protection. Those products weren’t designed for the purpose of preventing rust, and you’re leaving the fate of your floats (and other fishing gear) to chance. Zerust has VCI solutions that were specifically designed to prevent rust and corrosion in a way that is not only highly effective but affordable.

Zerust VCI starts working the second you close the box. Whether you’re using plastabs (which can be cut to size), various-sized vapor capsules or VCI poly bags, the technology works by creating a micro-thin layer of protective molecules that surround the metal components to keep rust at bay. It will not leave any film on your hooks or other supplies. It also has no smell, is completely non-toxic and will protect your items for years as long as they remain in the container.

If you want to reliably protect your rods and reels, Zerust has proven its mettle to protect metal time and again.

Contact Zerust for information on bait and tackle box rust prevention by emailing us or calling (330) 405-1965.