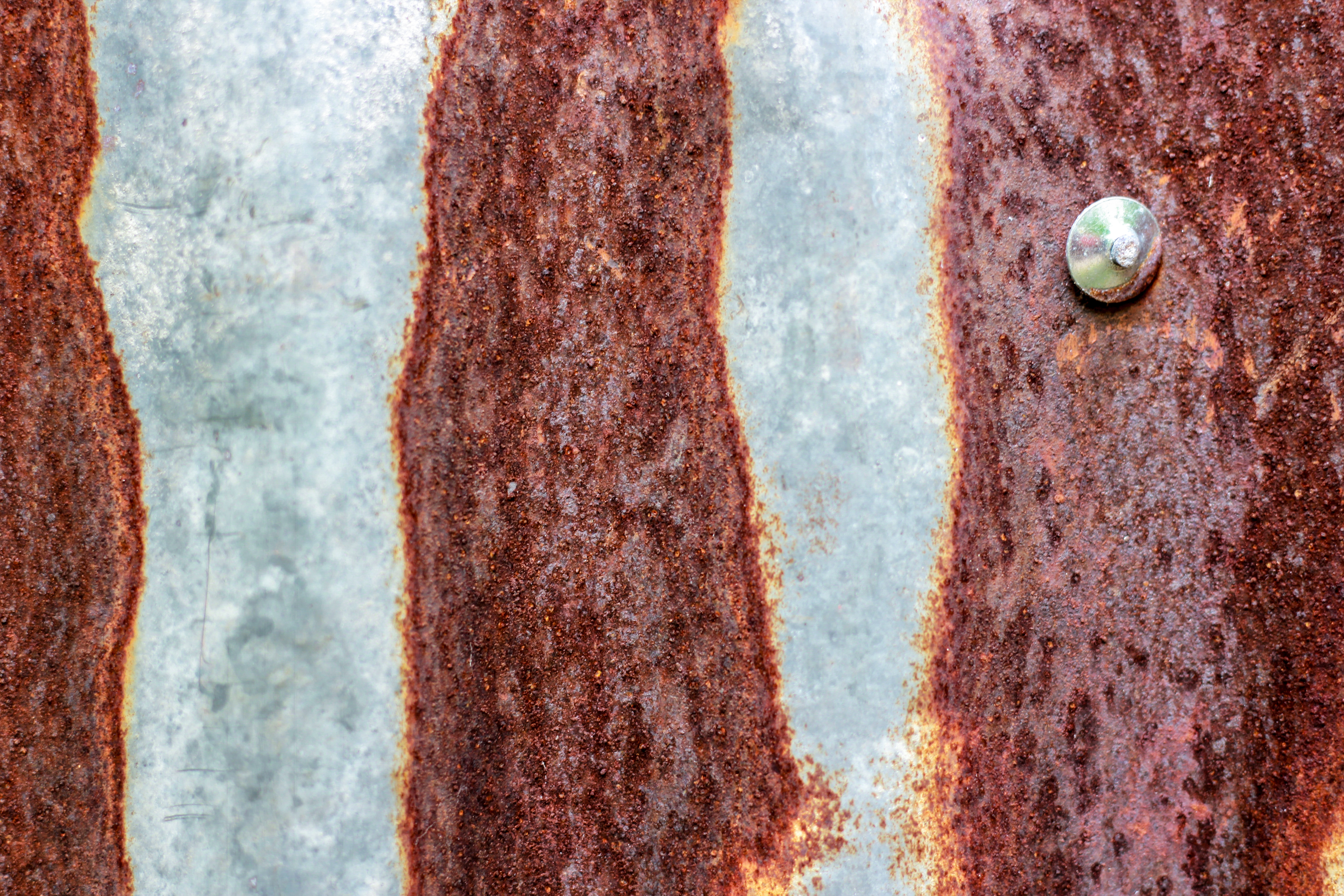 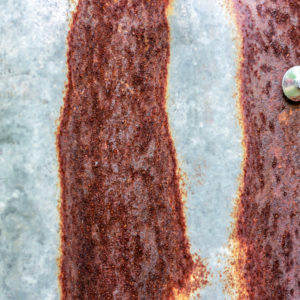 Corrosion is a reaction between metals and oxygen, a result of oxidation, which is a molecular destructive reaction between oxygen and metal surfaces. Oxidation doesn’t actually weaken metal, though a brittle film can form as the surface disintegrates. Rust, however, will weaken metal and it is a major concern – not only because it affects the appearance of certain items, but because it can negatively impact its function.

For example, if your motor vehicle or firearm is rusted, you would be right to be concerned about safety.

The chemical process of corrosion is immediate and continuous – unless there is some way to stop the corrosion cell causing that reaction. Enter VCI corrosion protection.

VCI packaging, like the kind Zerust uses in multipurpose VCI poly bags, Vapor Capsules for ammo and weapons, and Vapor Capsules for boats, allows that corrosion-inhibiting chemical compound to migrate from the packaging into the nearby environment. A thin slight layer of that protection sticks to metal surfaces. This is especially useful with items that have holes or other recessed areas that could be vulnerable to corrosion. Those same nooks and crannies aren’t always accessible if you’re using oil or grease products as a rust inhibitor.

Advantage of VCIs Over Other Corrosion Inhibitors

As an alternative to greases and oils, VCI corrosion protection products have the advantage on several fronts. Not only are VCIs more cost effective, they’re much easier and cleaner. Oils, greases and other kinds of rust prevention liquids on the whole tend to be messy. Customers must apply them and then afterward remove the liquid from the surface. Parts processors and end users may have concerns about not just cleaning oils and grease, but disposal and the environmental impact of chemical exposure. VCI corrosion protection products sold by Zerust, meanwhile, are clean, easy-to-use, inexpensive and completely non-toxic.

Although we have numerous bag sizes to fit certain specific products, the nice thing about the vapor capsules and drawer liners is that they can be used in any enclosed space – regardless  of the metal item’s shape – to allow for extended protection.

VCI corrosion protection technology is cleaner, more affordable, very effective, friendly for the environment and one of the best products available for rust prevention of a wide range of metal parts.

Contact Zerust for information on our Multipurpose VCI Poly Bags or any of our VCI corrosion protection products by emailing or calling us (330) 405-1965.