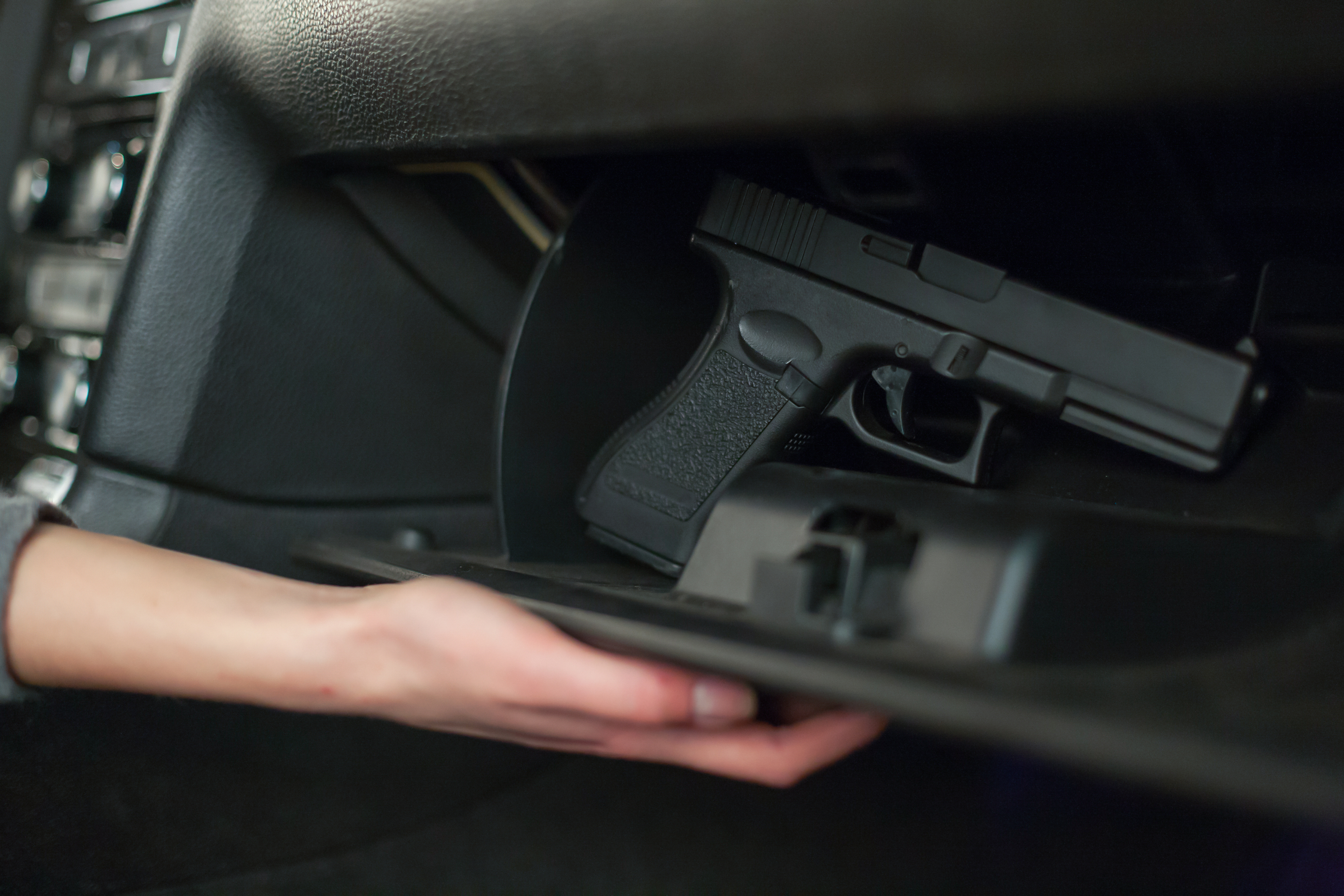 Gun rust has been around as long as firearms have been made of metal (which is to say, always). Sports enthusiasts, hunters, law enforcement officers and those with concealed carry licenses – they may all take great caution to ensure the gun is properly cleaned, oiled and stored in a cool, dry place. However, a gun storage plan that involves anything less than vapor corrosion inhibitors won’t guarantee your weapon stays rust-free – especially in the summer. Gun barrels and metal receivers are particularly vulnerable. 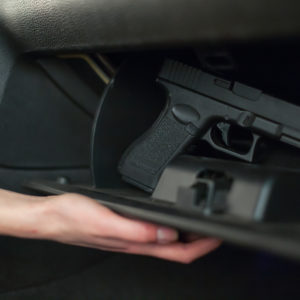 Why Summer Raises the Risk of Gun Rust

Technically, your firearm and/ or its components can be at risk of rust any time of year. Guns are metal objects and any metal that comes in contact with oxygen and moisture can be exposed to potential corrosion. Carry guns have especially high rates of rust, given that they are often in frequent contact with the oils of human skin.

Sweat in particular can cause more gun rust because in addition to the moisture, our sweat is high in salinity. Salt is also corrosive. The hotter it is, the more we sweat, and if we do so while handling a piece, there is a greater likelihood it’s going to be exposed to damaging moisture and salt. Plus more people are using and handling their guns at outdoor ranges when the weather is nicer. Even if you have a favorite indoor range you use in the dead of winter, you probably aren’t sweating bullets there.

But another reason summer may be especially risky for your gun is that general humidity levels in the air are higher than usual.

Warmer air holds more moisture than cooler air. So cold winter air, even though it’s saturated, tends to contain far less moisture than warm summer air. That’s why relative humidity (a common measure of atmospheric moisture) is dependent largely on the temperature, and also one of the reasons we see more rusting overall in saltwater coastal regions.

Concealed carry permit holders often take their firearms with them everywhere, but may not be allowed to take inside to their place of employment. In that case, they may use some type of safe storage in their vehicle. In the summer, temperatures in a closed vehicle can get quite high, but it’s not the heat gun owners really need to worry about in that situation – it’s the exposure to humidity. This humidity has been known to cause rust to form on stainless steel pistols. If your gun is repeatedly exposed to the moisture in humidity in your car, it may not take long for rust to take hold.

Some gun enthusiasts recommend regular cleaning and lubrication, and that’s not always a bad idea. But you’re likely better served with the Zerust Vapor Capsule for Ammo and Weapons. The adhesive backing of the capsule allows you to stick it onto the back of any surface, providing an odorless, non-toxic means of shielding your firearm from rust while you store it securely in your vehicle.

These capsules can fit wherever you keep the gun – in the glove box, console, car gun safe or near the secure custom holster many have installed on the panel near their right knee, under the steering wheel.

Contact Zerust for information on firearm rust prevention and keeping guns free of rust by emailing us or calling (330) 405-1965.