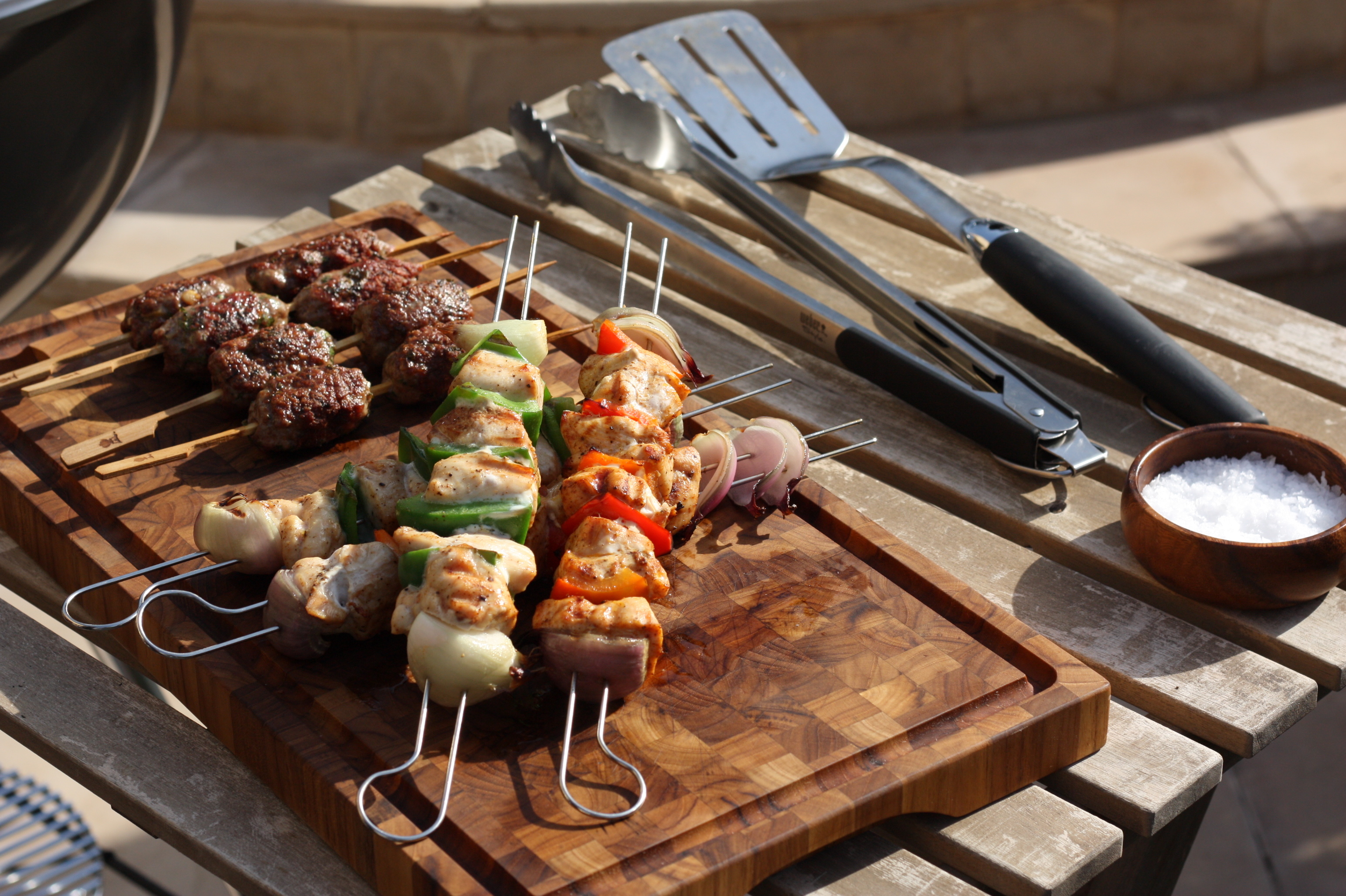 If you’re like us, you’re trying to cram in all the last-minute BBQ’ing you possibly can before summer is officially over. Unfortunately, even some of the best quality BBQ tools may be prone to rust. Keeping your BBQ tools rust-free doesn’t have to be complicated or expensive. 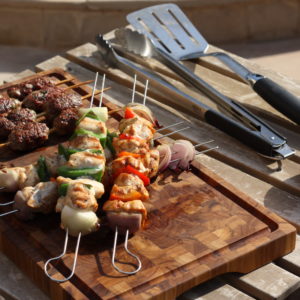 Zerust vapor capsules and anti-tarnish drawer liners – both part of our anti-tarnish products line – can help BBQ connoisseurs keep their metal spatulas, tongs, grill brushes, charcoal rakes, roasting sticks, skewers, corers, meat hooks, pig tail flippers, meat claw lifters, grill cleaning brushes and temperature probes all rust-free. These products can be simply placed in whatever storage container or drawer you use for these tools to provide up to five years of rust-free protection, are odor-free, non-toxic, food safe and approved by the U.S. Food and Drug Administration specifically for kitchen use.

Those who pride themselves on their grilled cuisine often invest in pricier grilling equipment – and it’s worth it for a perfect smoking brisket in an electric smoker. But you don’t want to have to replace these utensils every year if you can avoid it. There is plenty of instructive information on how to remove rust from BBQ grill tools, but it’s a whole lot easier – and less time-consuming – to prevent rust from forming in the first place if possible.

Why Rust-Free BBQ Tools Are a Priority

BBQ tools are subject to all sorts of abuse, including:

Grill grates and grilling utensils that have rust can potentially stick to the food, which may not be safe. Ingesting a small amount of rust may not cause much harm if it’s a one-time thing, but continuous consumption of it could cause potential problems for the intestinal tract – which is not something you want you or your guests to remember about the meal!

Why Metal BBQ Tools Are Prone to Rust

Most metals are vulnerable to the damaging effects of rust, though some more than others. Rust is the result of a chemical process wherein metals or metal alloys combine with atoms of oxygen to produce oxide. It can also manifest as tarnish on certain metals, though some will show effects faster than others. A number of metals do resist rust or slow the oxidation process, but it’s something you need to be aware of if you have expensive BBQ tools or a sizable set.

A great number of BBQ utensils and accessories are manufactured and sold as “stainless steel,” which as noted by metallurgical engineers writing for Scientific American is not supposed to rust – mostly thanks the minimum 10 percent chromium compounds it is supposed to contain order to be classified in this metal category.

And yet, many home backyard cooks find themselves frustrated when those “stainless steel” BBQ tools suddenly show signs of rust and corrosion after a season – or sometimes after just a single wash in the sink. The reason is because there are some varying standards for classifying products as stainless steel. Factors that can impact the rate of rust can include:

But even the best-quality tools aren’t immune to rust formation and corrosion. Once rust takes hold of these products, it’s likely to continue to spread.

Contact Zerust for information on BBQ utensil rust prevention and keeping BBQ tools rust-free by emailing us or calling (330) 405-1965.