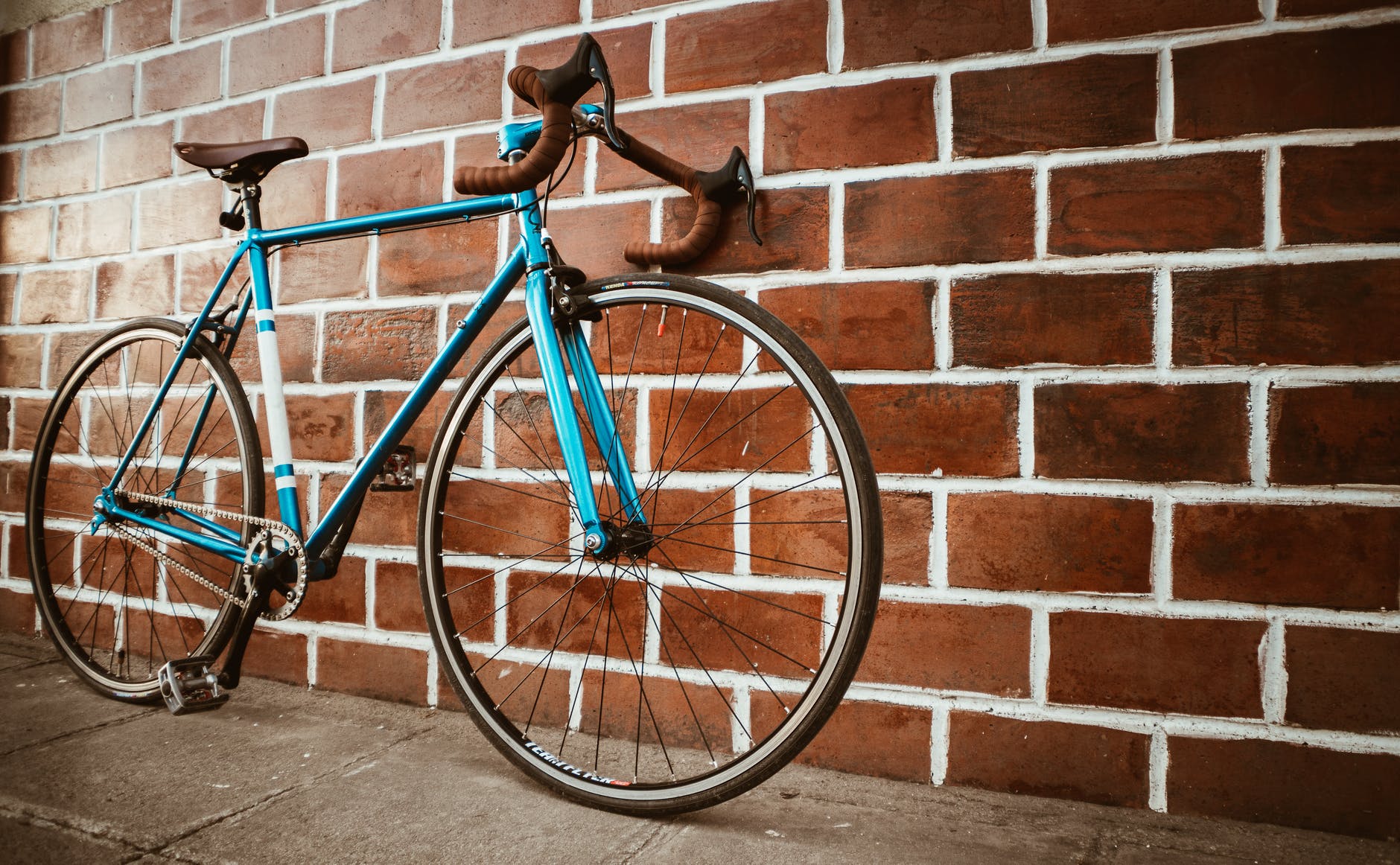 Although the coronavirus pandemic continues its spread, resulting in the cancellation or postponement of bike races and other large-scale events, the number of people cycling appears to be on the rise. With so many more people buying and using bicycles, it’s important to consider how best to protect bicycles from the elements, which can cause corrosion and rust. Bicycle covers can shield against debris and direct exposure to sun and rain, but they aren’t likely to reduce corrosion risk unless they are made with vapor corrosion inhibitors.

With billions across the globe under social distancing orders or advisories, many are shying away from public transportation. Bicycling has gained in popularity as a safer means of commute. It allows those without a car to gain faster access to things like food and medicine. It’s also become an outlet for those who can no longer get their workout at the gym.

In some places like New York City, cycling has reportedly increased by more than 50 percent over city bridges. Bikeshare use in Chicago has doubled. Similar numbers have been reported in places like London and Dublin. Some cities have even begun considering setting up emergency cycleways, which could be either maintained or removed once the threat of the pandemic has passed. Bogota, Colombia is installing tens of kilometers of cycleways to keep people moving during this crisis, while also allowing them to practice social distancing.

But virtually every single bike has one thing in common: Metal. In the breaks, in the gears, in the shifters and in other components. Without proper care and storage, any metal exposed to air and moisture will be vulnerable to corrosion.

Ferrous metals (those that contain iron, like alloy steel and carbon steel) are susceptible to a particular type of corrosion called rust, the process of oxidation that actually alters the chemical compound of the metal. Many bicycles are made with steel and stainless steel components.

Many bicycles are made with titanium, which is a non-ferrous metal that does not rust – but it can corrode, as noted in research by the Journal of Biomaterials & Functional Materials.

Sun exposure and damage, wind, ran and snow can result in the degradation of a bicycle’s metal components. Bicycle covers are a popular means of keeping these elements at bay, but it’s important to be sure the one you buy isn’t going to cause more harm than good.

Some bicycle covers trap will keep off the rain and dust, but they might also cause condensation to build up and be trapped inside – particularly if there are temperature fluctuations in the place where you store your bike.

Zerust bicycle covers are rust-inhibiting because of VCI (vapor corrosion inhibiting) formula that is woven into the fibers. VCI is non-toxic, odorless and effective for up to five years. The covers themselves fit all single-rider, upright bikes and are water resistant and mold-proof.

Zerust bike covers and other products work by releasing this vapor into the air around the metal item. These molecules settle on exposed metal surfaces and form an invisible protective layer around them that inhibits the electrochemical reactions that can cause corrosion and rust.

Bicycles should be cleaned and dried according to the recommendations of the manufacturer, and then the bicycle should be rolled onto the cover and the cover zipped.

We partner with dealers across the country that sell our bicycle covers in their stores. You can call ahead to see if your local bike shop carries them, or you can order direct from this site.

Contact Zerust for information on preventing bicycle rust or Zerust bicycle covers by emailing us or calling (330) 405-1965.

Preventing Bicycle Rust That Can Bust Your Ride if You Store it Outdoors, Oct. 25, 2019, Zerust Bicycle Covers Blog