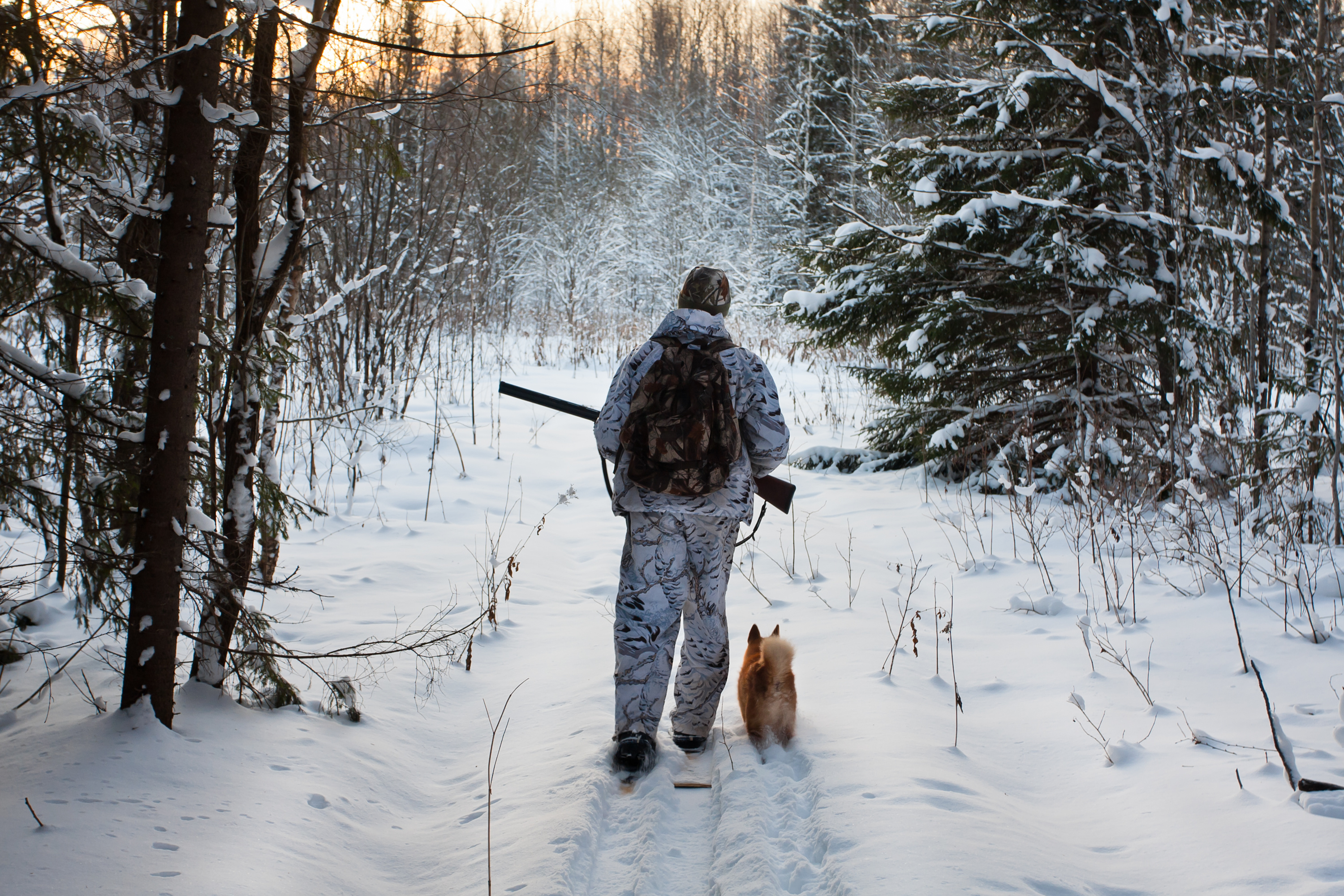 With the northern hemisphere now firmly in winter’s icy grip, extra precaution is critical to keeping your weapons safe from the clutches of cold weather. Gun rust prevention in winter doesn’t need to be costly or time-consuming, but it must consider several factors:

Proactive gun rust prevention in winter is critical to prevent degradation and breakage of the firearm. The same problems can impact ammunition. This kind of wear isn’t just unsightly. It can be deadly.

To safely and effectively shield your firearms from the unforgiving elements of winter, Zerust has an array of products to fit your use and storage plan.

Why Gun Rust Prevention is a Top Winter Priority

Gun rust is sometimes referred to “soldier’s gold,” but the truth is there’s nothing fortuitous about it.

As noted by NRA Shooting Illustrated, gun rust prevention is imperative in winter not so much because of cold temperatures but the chemical process kicked off by humidity. Anytime you take a cold firearm into a warmer environment, condensation “gun sweat” can form on both interior and external firearm components because warm air holds more moisture than cold. When that water mixes with oxygen, it’s the start of the rusting process.

Rust on a firearm can have many adverse – and dangerous – effects. Rust can attack the bluing applied to steel gun metal – internal and external components – to protect it from corrosion. That can accelerate the degradation of metal components.

Compounding the problem is some lubricants that might be fine warmer, more moderate temperatures can end up gummy and thick when the air is frigid. Rifle actions can suddenly become sluggish, foul quickly and even malfunction more frequently. When actions freeze up due to bad lubricant or moisture, safe and proper function of a firearm is imperiled.

And let’s not forget your ammo. Ammunition requires extra care when it’s cold because unlike firearms, you may never see internal or invisible damage caused by exposure to dramatic temperature swings or deep cold for long stretches. The smokeless powder granules used in most modern ammunition can crack in the cold, which can result in perilous pressure spikes when ignited. You can’t undo this damage. Keep your ammo dry in a place that’s climate-controlled when you’re not using it and close to your body – in ammo pouches or inner pockets – while outdoors in the winter.

Zerust products are among the most trusted in winter (and all seasons) for firearm enthusiasts.

Gun rust prevention starts with the combination of gun oil and gun cleaner, which wipes away dust and grime but also keeps moisture at bay. It also dissolves powder residue, fouling and deposits.

VCI protection bags (short for “vapor corrosion inhibitor) are good for gun storage, and the VCI rifle bag provides protections for firearms either in the safe or on-the-go.

Vapor capsules for ammo and weapons offer gun rust prevention with colorless, odorless vapors in up to a 6-foot radius enclosed space for two whole years.

Contact Zerust for information on firearm rust prevention and keeping guns free of rust by emailing us or calling (330) 405-1965.