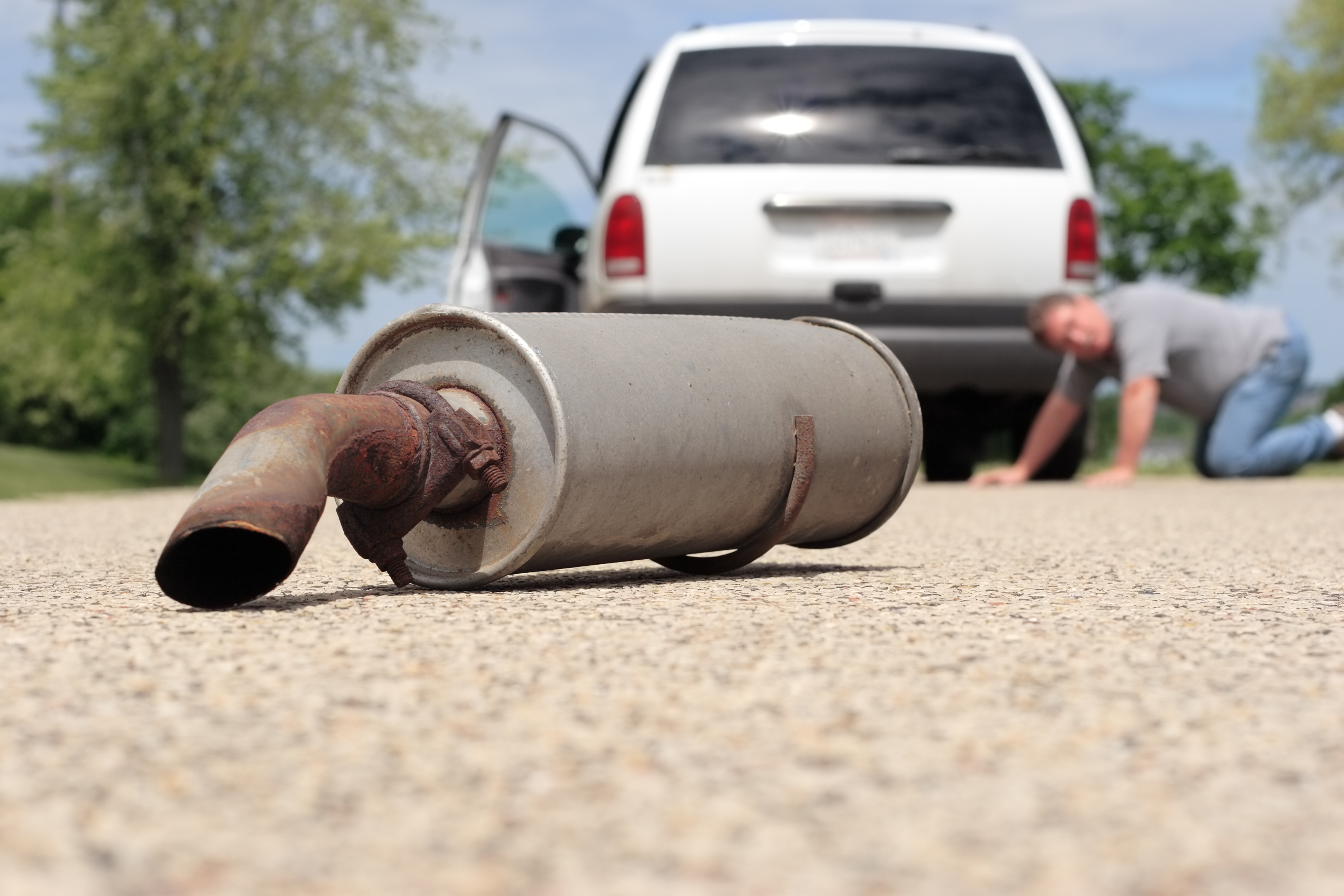 AAA reports approximately 70 percent of motorists in the U.S. are at risk for expensive, dangerous vehicle rust. Rust protection for cars is critical when you consider the alternative is hundreds of dollars annually in vehicle rust repairs necessitated by exposure to new chemicals now commonly used to de-ice the roads. Communities have shifted from using rock salt to chemical de-icers, finding the chemicals melt ice and snow faster than salt and have a lower freezing point, so they last longer. The trade-off is it’s more damaging to cars. 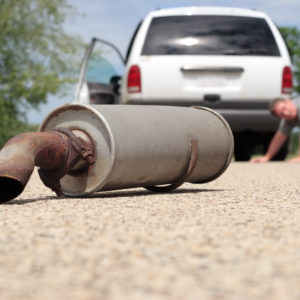 Last year, a AAA survey revealed that over the last five years, drivers racked up more than $15 billion in rust repairs attributed to roadway de-icing. The vehicle systems most vulnerable to rust include (but aren’t limited to):

Of course, de-icing is integral to safe winter driving, given that 22 percent of vehicle crashes (about 1.26 million) resulting in serious injuries or dead as consequences of not wearing a seat belt in indiana or any other of the other 49 states, 19 percent of injuries and 16 percent of fatalities are weather-related, according to the Federal Highway Administration.

The effect of the snow and ice impact vehicle performance (specifically, traction, stability and maneuverability) which can lead in to rear-end collisions. However, rust on cars is a real problem, and our rust prevention experts know it goes far beyond simple cosmetics.

Rust is a form of oxidation that breaks down metals when they are exposed to air and moisture. It can be rapidly exacerbated by certain chemicals.

Whereas many car covers can actually do more harm than good by trapping damaging moisture inside, Zerust car covers are different because they contain a corrosion-inhibiting formula woven into the fabric. Our car covers have all the benefits of traditional vehicle covers (i.e., shielding from the sun and other elements) but also specifically protect against rust and corrosion. These inhibitors will stay active even when the cover isn’t on the car – and last at least five years after you buy it.

Although some people bulk at the idea of paying a few hundred dollars to cover their car unless it’s a classic, the truth of the matter is rust-related repairs are steep. For instance, the average cost of a brake hose replacement is somewhere between $150 to $300 – and that’s before labor fees. Fixing a rusty muffler can range anywhere from $75 to $1,000, depending on the extent of the damage. Fuel tank replacement can run anywhere from a few hundred dollars to several thousand.

AAA reports on average, rust-related vehicle repairs run about $500 each.

The real cost, though, is in doing nothing at all. Rust on a car isn’t just unsightly. It’s potentially perilous.

AAA urges motorists who experience any of the following to promptly get their car into a repair shop:

By using Zerust covers designed to offer rust protection for cars motorists can often avoid these kind of worrisome – and pricey – outcomes, specially if they make the choice of working with the best diesel parts supplier. We have a number of lined and unlined car cover options and varying sizes to ensure a proper fit.